Hofburg is a former winter palace of the Austrian emperors, we could translate it as the Castle of the Court but it doesn’t give the same noble impression. Hofburg – it sounds very similar with almost the same nobility to Habsburg, although we have to say that actually, it was the dynasty of Babenberg who started the construction. 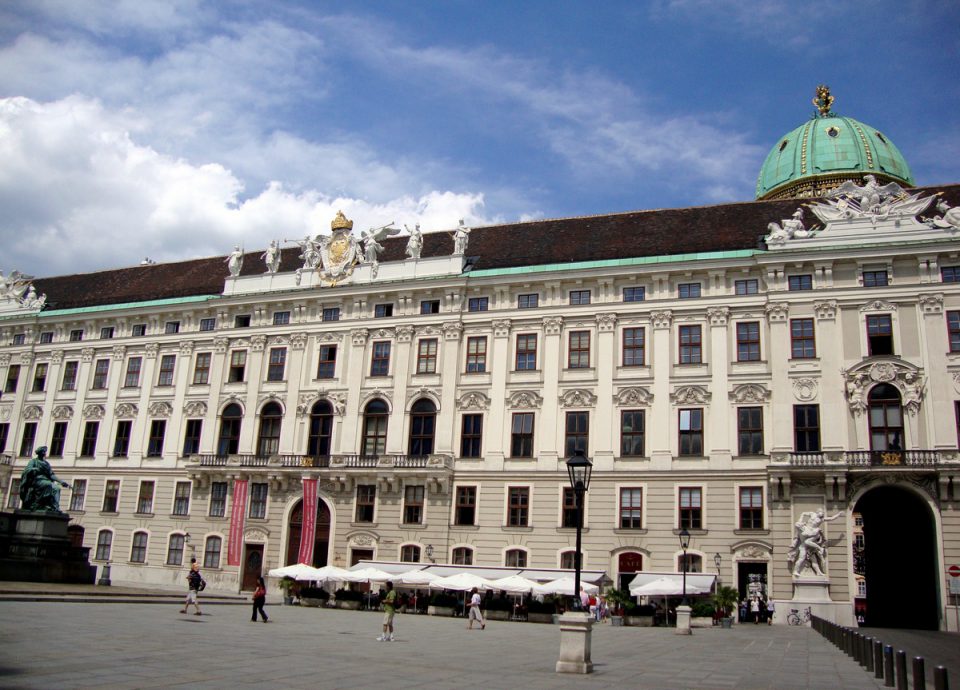 It is a huge complex of 240,000 m², its parts were built during seven centuries and are closely connected to the history of the Austrian Empire. Hofburg consists of 18 wings, 54 staircases, 2,600 rooms and 19 inner courts. Today, there are different institutions, museums, chapels, the Austrian National Library, Imperial Treasury, Spanish Riding school with stables, but also the office and representation rooms of the Austrian president and a modern congress center inside the buildings. And the magnificent large hall belongs to the best ball addresses in Vienna.

Every wing has to have a roof as well. The Hofburg attics are very rarely open to the public. I was lucky to attend a guided tour organized by the Federal Property Department which takes care of the conservation of historic buildings and properties. It was an extraordinary experience so I would like to share it with you. 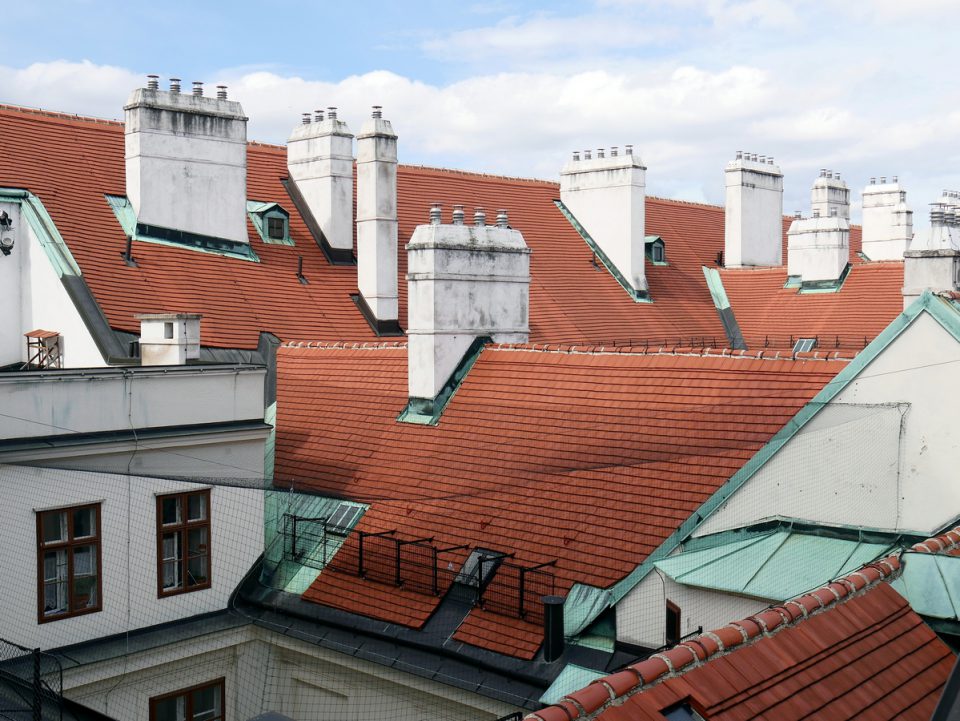 Red tiles, chimneys, small windows with curtains and flowerpots… At first sight, you might think these are very common roofs of some very common houses! Well, there’s something in it because there are also almost 90 apartments in Hofburg! Some are small, some are large, from 35-120 m². Once, court ladies or other court staff used to live here, the apartments were inherited, who knows who lives there now? It has always been a good address. When Maria Theresa implemented the numbering of all houses in Vienna, Hofburg was house No 1. What else? 🙂

There are neither mouses nor bats living here, the place is not haunted. From time to time, a pigeon gets in but we didn’t meet any and didn’t see any traces of birds.

You can see also some graffiti on the walls left by workers, accidental visitors from the past or even Soviet soldiers at the end of the war. Other signs were carved into the wood by workers who shaped the beams. The signs were counted and according to the number, the workers received their salary.

The light was coming inside through small windows, sometimes we could see the City Hall, the stables or a court. In St. Michael’s Wing, we came out onto the roof.

We returned to the attics where another surprise awaited us.

Just one stray spark could be enough… As happened during the night of 26-27 November 1992, when the area of the Redoute Wing burned down. The horses from the Spanish Riding School had to be evacuated and more than 10,000 books from the national library were brought to a safe place. Both institutions were in danger but could be saved.

At the end of the tour, there was another cherry on top waiting for us – the view of the State Hall of the Austrian National Library. 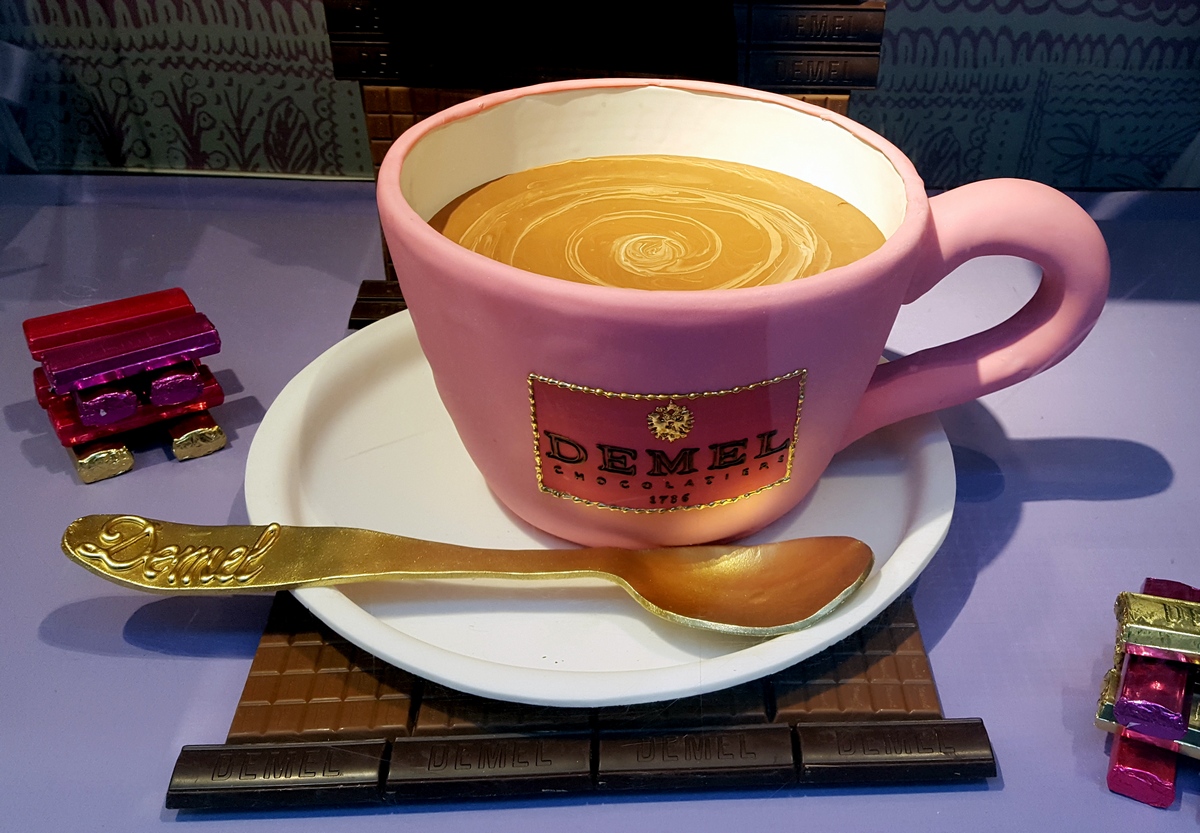 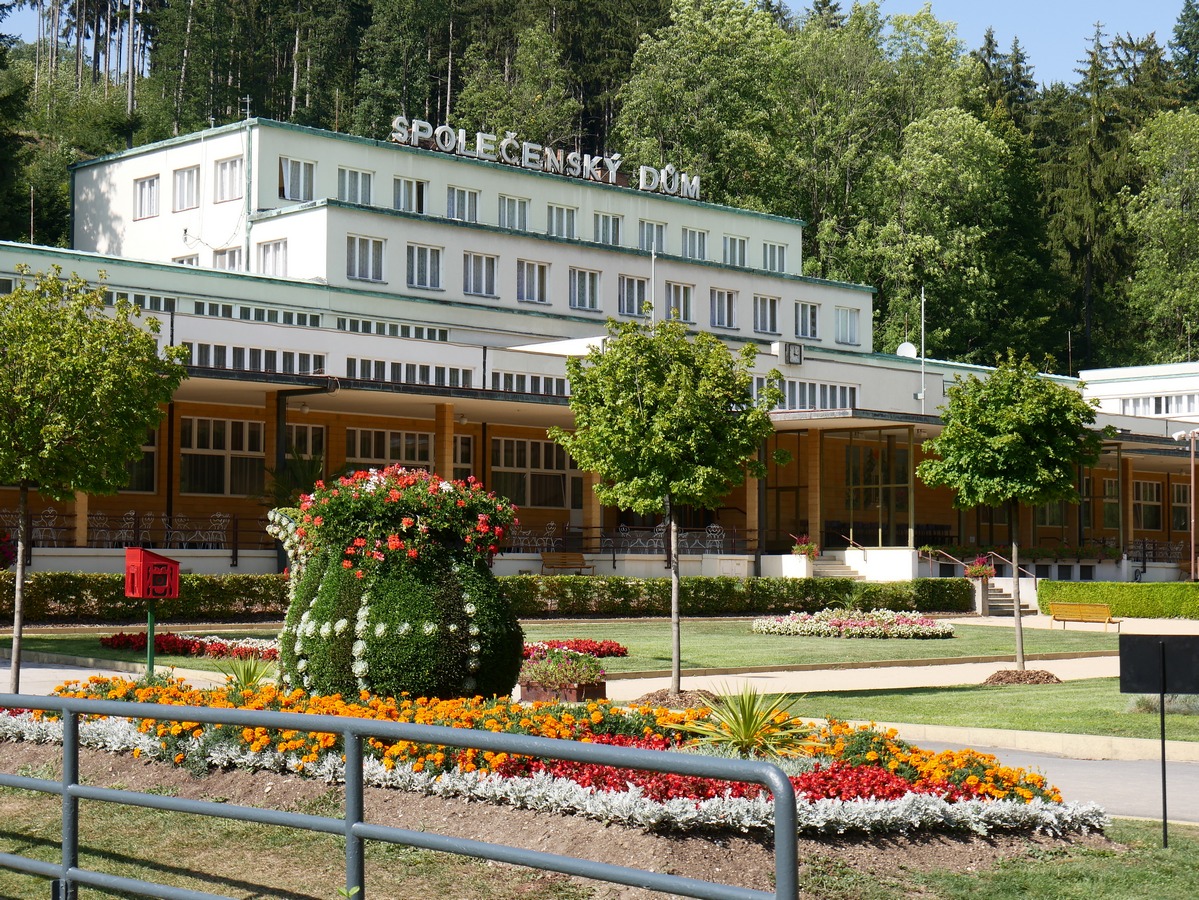