Bulgarians are famous vegetable producers from of old. They have spread their skills even further in the world. At the beginning of the 20th century, there were about 300 Bulgarians working as gardeners in Bratislava (Slovakia).

The song “Zelenchuci koito ne iade, toi goliam ne shte da poraste” is well-known to all Bulgarian kids. They sing it in kindergartens. In the beginning, they sing: Who does not eat vegetables, doesn’t want to grow… and then it continues about different kinds of vegetable. You can listen to the song here (it is the very first one):

If you go to Bulgaria you can buy traditional ceramics. Do not buy any useless vases but a solid pot with a lid – a gyuvech. There are big pots, but also small ones for one portion. Food prepared in such pots keeps its taste, juiciness and aroma. In addition, it can be served directly in the pot. 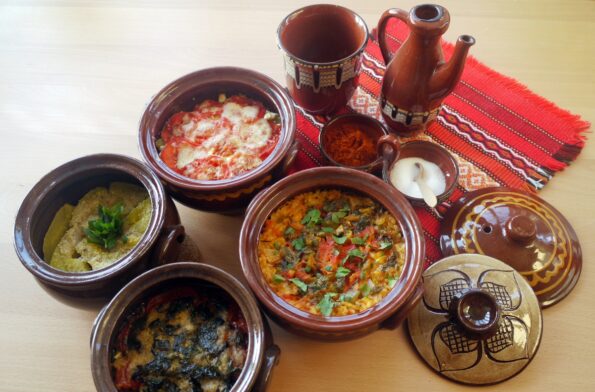 Here you have some tips for a light vegetable supper. If you do not have any gyuvech, then use some other baking dish with a lid.

Gyuvech with Tomatoes and Onion

Cut onion and garlic finely and stew in hot oil. Put tomatoes in hot water, peel them and slice into rounds. Put the tomatoe slices on the pot bottom, flavour with salt and cover with stewed mixture. Repeat the procedure. Tomatoes should be the top layer. Sprinkle with breadcrumbs, chopped parsley and oil. Cover with the lid. Put the pot into the cold oven and then bake at a modest temperature for about 45 minutes. Remove the lid, sprinkle with cheese, increase the temperature to 175°C and bake opened for some more minutes. 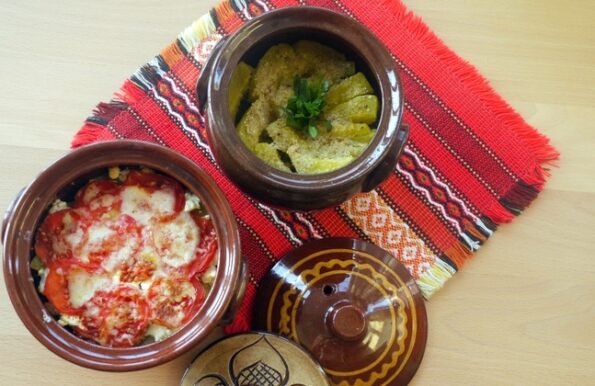 Gyuvech with Tomatoes and Rice

Put tomatoes in hot water, peel them and dice. Slightly roast onion and rice on oil. Mix with peppers, tomatoes and parsley, flavour with salt, put in the pot and pour over 2 mugs of water. Mix again slightly. Bake at a moderate temperature for about 45 minutes. Sprinkle with chopped parsley before serving.

Gyuvech with Zucchini and Parsley

Cook zucchini in salted water, strain and slice. Grease the pot, put zucchini slices on the bottom, flavour with black pepper and salt and sprinkle with chopped parsley. Repeat the procedure. Zucchini slices should be the top layer. Sprinkle with breadcrumbs and pour over oil. Bake at a moderate temperature for about 45 minutes. Serve cooled, flavoured with lemon juice. 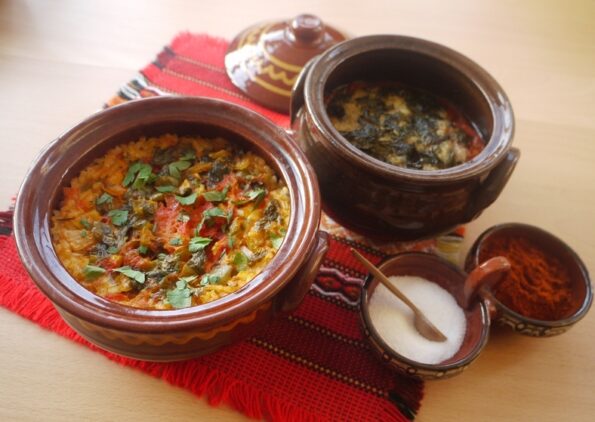 Gyuvech with Zucchini and White Cheese

Put tomatoes in hot water, peel them and slice into rounds. Cook zucchini in salted water, strain and slice. Grease the pot, put zucchini slices on the bottom, flavour with spices and salt and sprinkle with cheese. Repeat the procedure. Tomatoes should be the top layer. Pour over butter. Preheat the oven to 175°C and bake for 45 minutes.

Banitsa with Cheese
Staying at home, cooking and baking 13 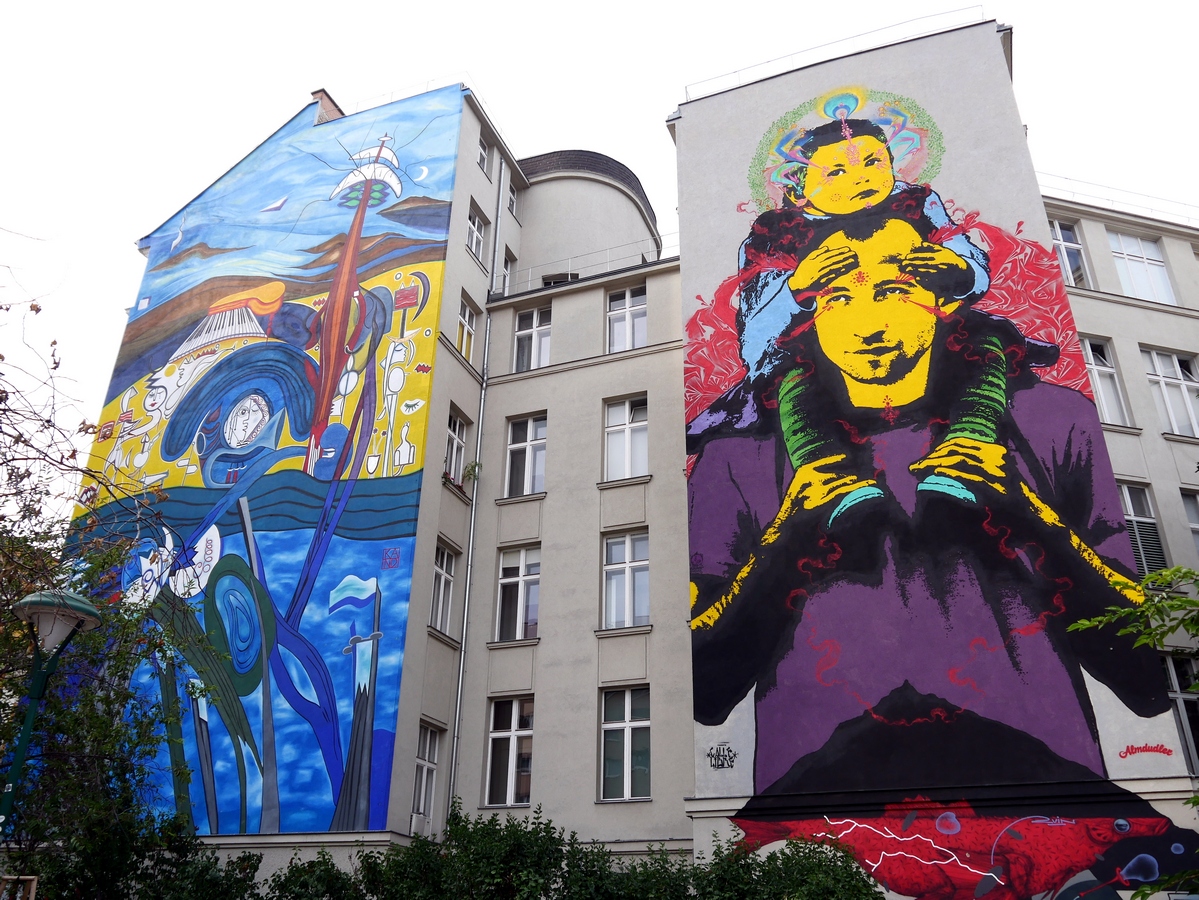 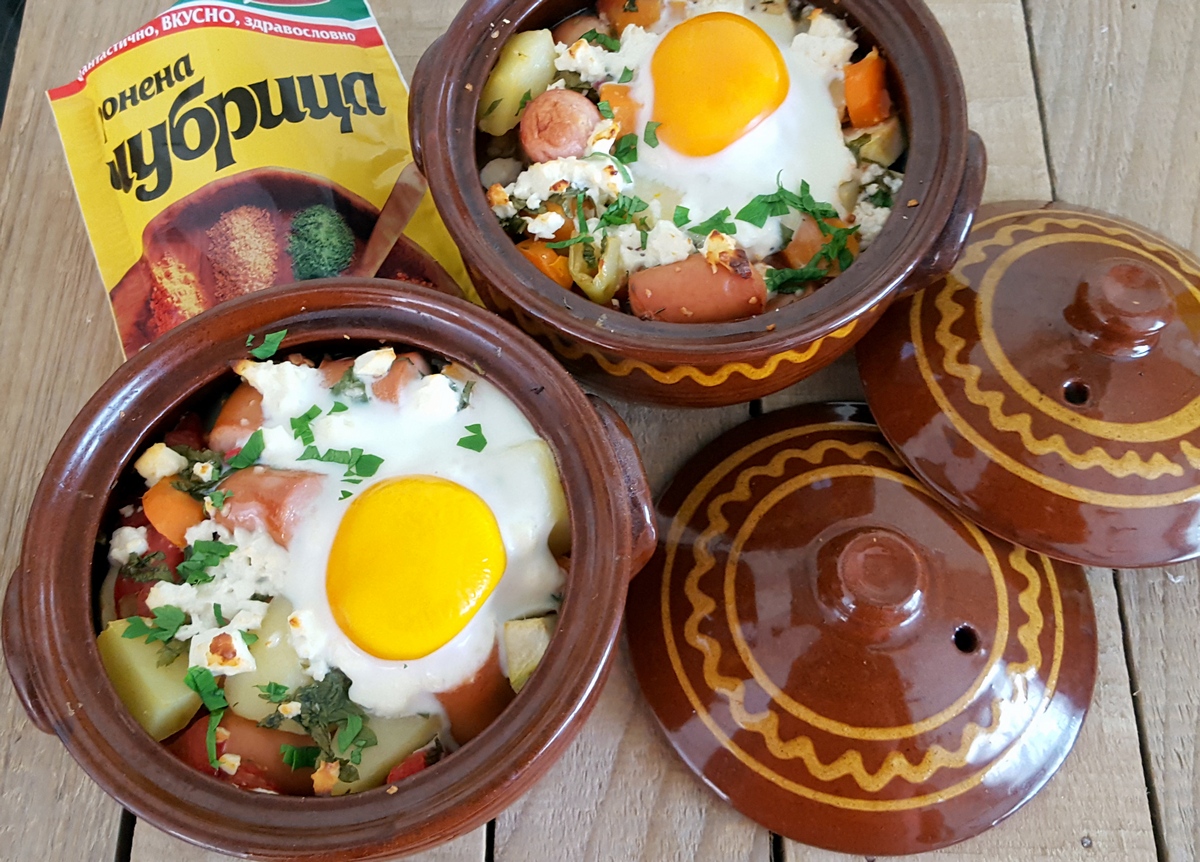