by Ingrid
in Belgium, TRAVEL
1

Who wouldn’t know them? They are completely blue, as tall as three apples, wearing white pants and white hats. Smurfs. If you are also a fan of these characters or other classic or modern comic strip heroes, then the capital of Belgium is the right address for you! With more than 650, Belgium holds the record for the largest concentration of comic strip authors in the world, and Brussels is named the capital of comic strip. 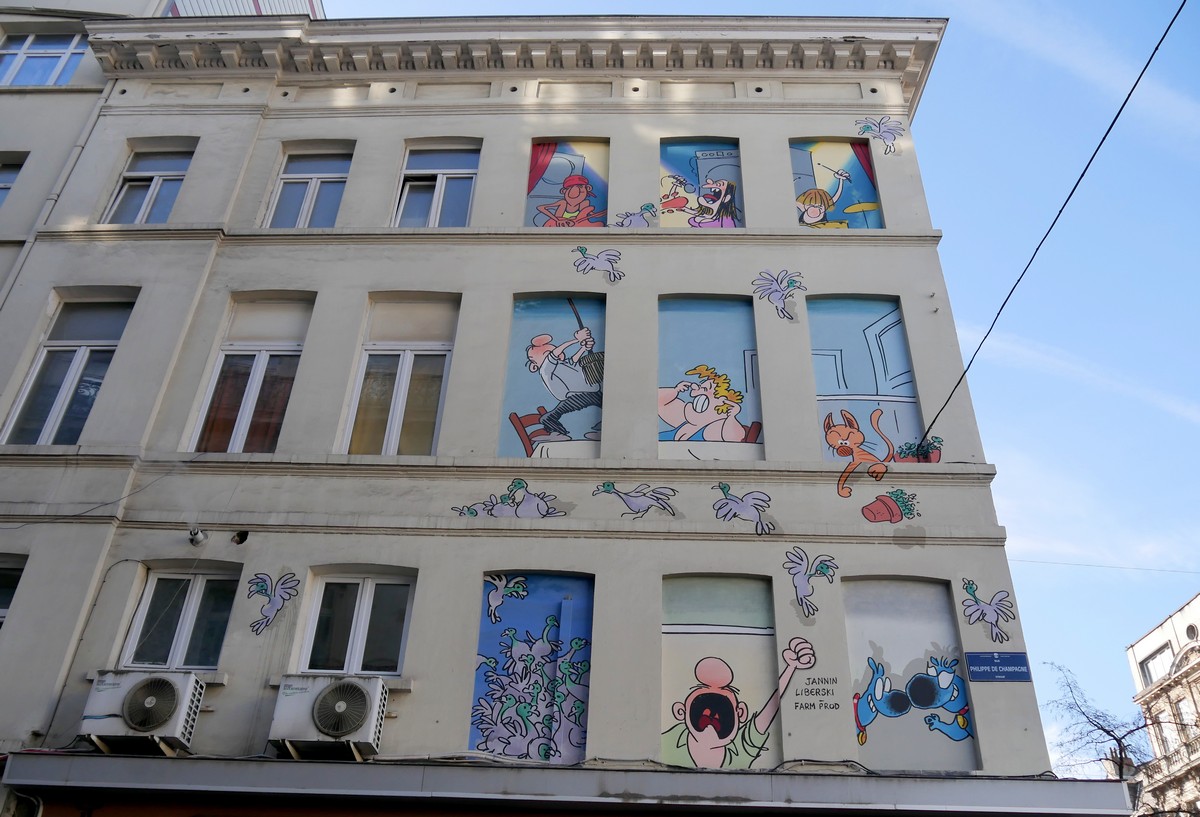 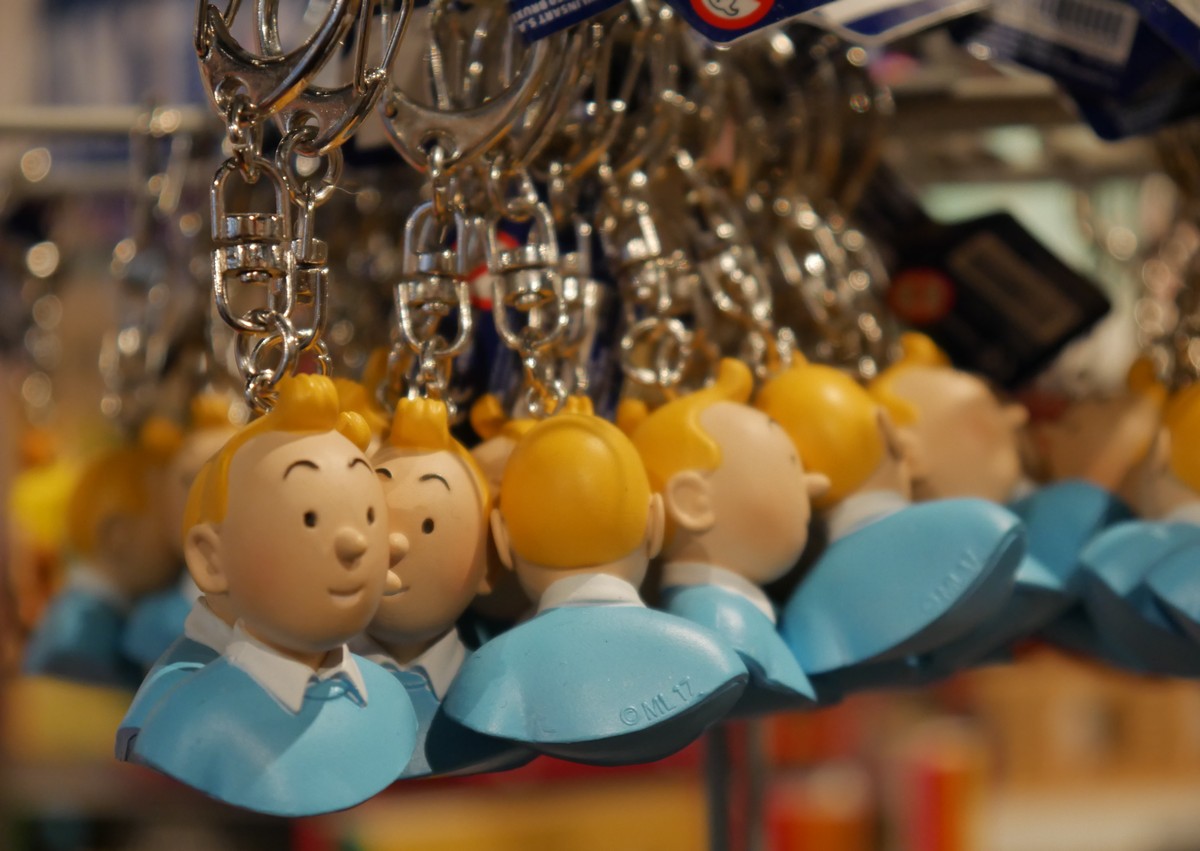 However, the first representative of comics art as we know it today was Hergé, his real name being Georges Remi (his pseudonym was created by phonetic transcription of his initials in a reversed order). In 1929, he created the curious reporter Tintin, who traveled the world with his faithful white terrier Snowy. 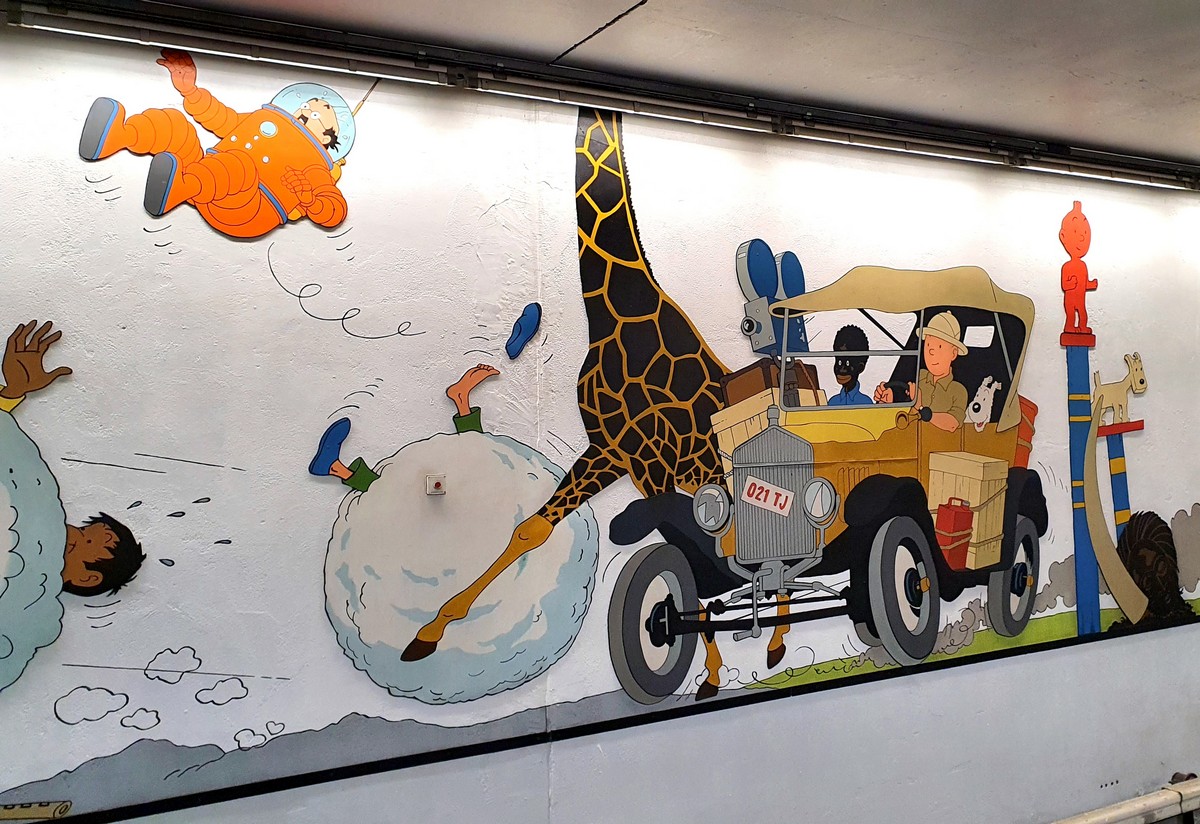 On his first adventure, he traveled to Soviet Russia in the children’s supplement of the Belgian newspaper Le Vingtieme Siecle. His stories date back to the 1980s, sold 250 million, and the old front pages are now being sold at astronomical sums. Although some stories are currently described as racist, they still have loyal fans. Among them is Steven Spielberg, who immortalized Tintin on the screen in 2011. 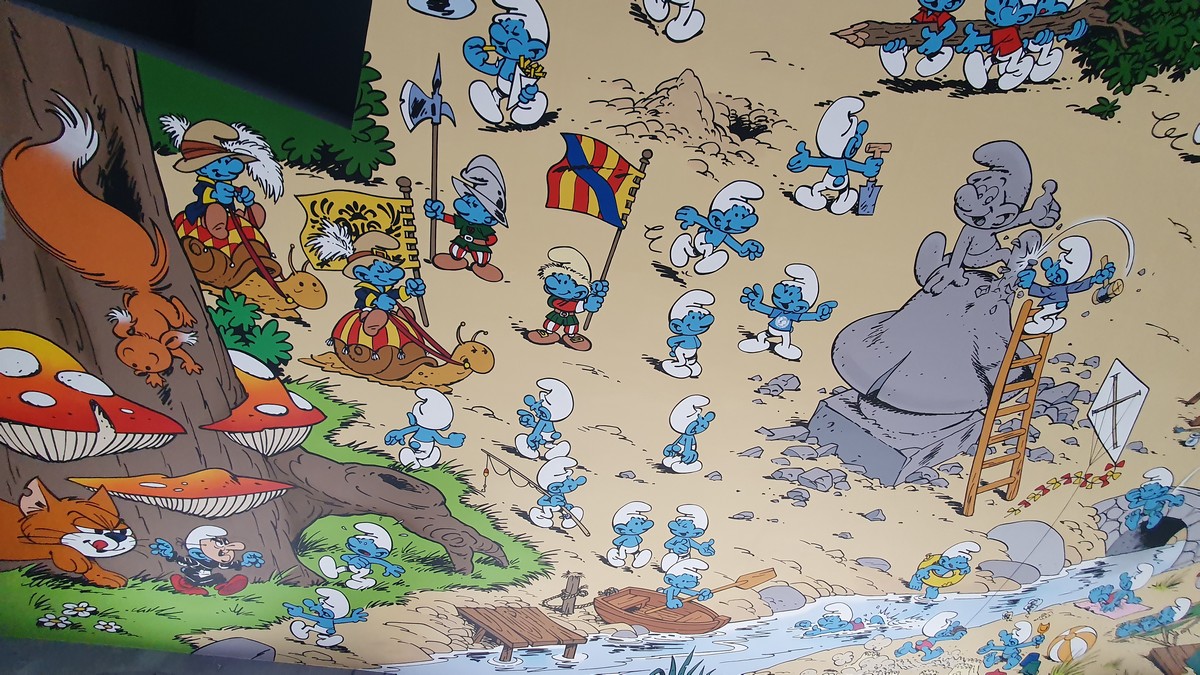 Another global success were the Smurfs, who first appeared in 1958 only as supporting characters when the two friends Johan and Pirlouit went to look for a magic flute maker and entered a country inhabited by blue humanoid creatures. Peyo (Pierre Culliford), a native of Brussels, invented them and had no idea that these figures would be so successful that he would have to create a separate story about them. 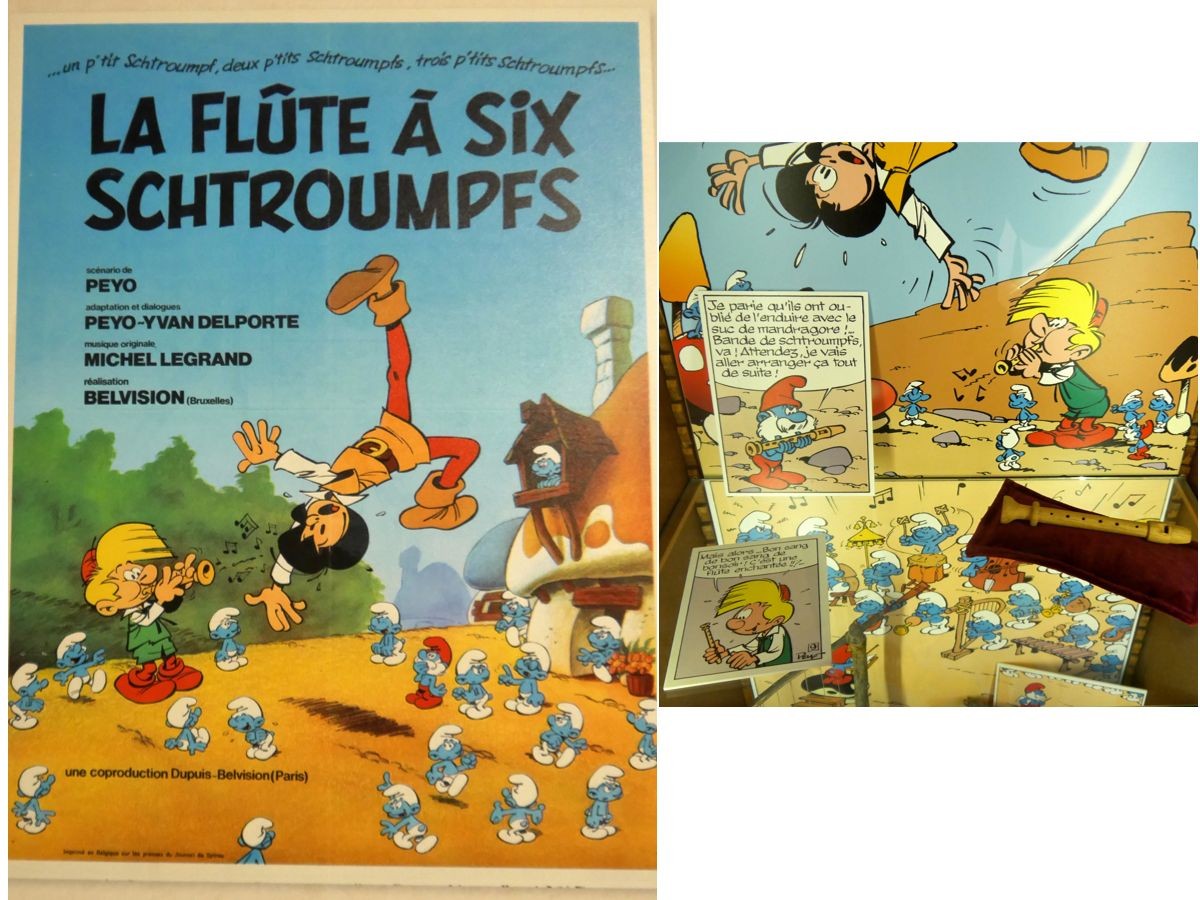 The mini-album Black Smurfs in real size of the Smurfs was published the following year in a special holiday edition of Spirou magazine and told the story of how Papa Smurf saved the others from an epidemic caused by the Bzz fly. Smurfs were turning black and evil. Overseas, this version was inadmissible, so Peyo painted the black Smurfs in purple for the overseas market. 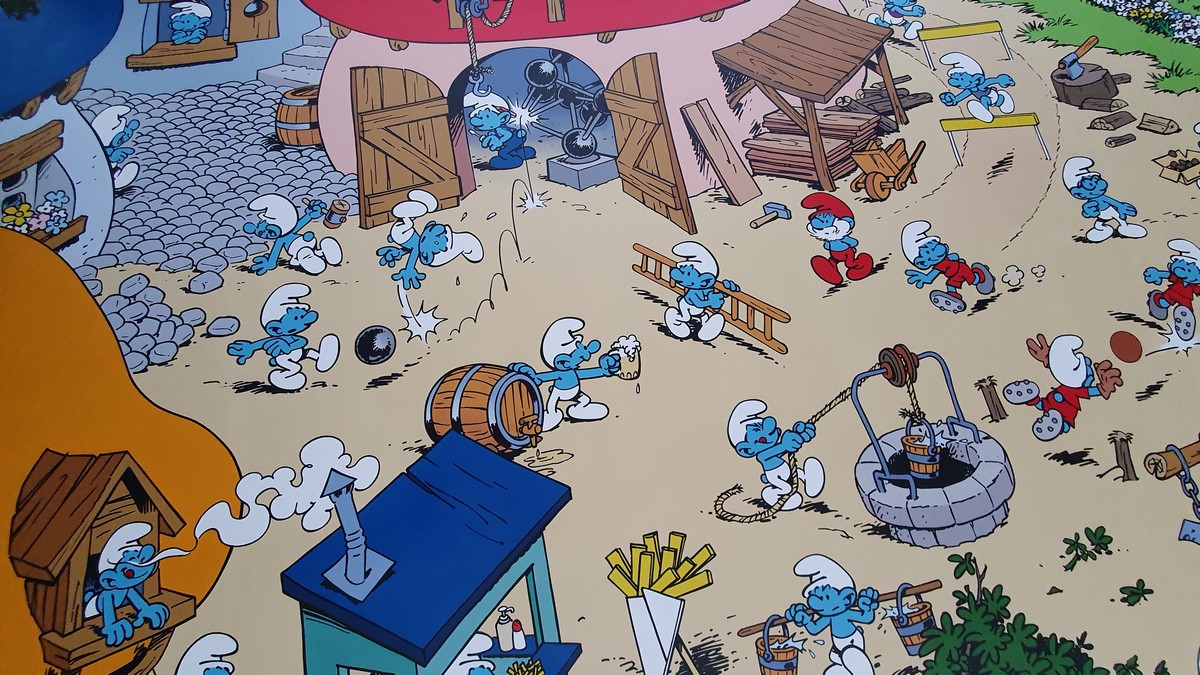 More heroes were added soon, and new ones are still being born. In Belgium, 800 comic strip titles are published each year, which is 60% of the production of local publishers and which is also an important export item. There are also many shops in the city where in addition to comics, all kinds of souvenirs with popular figures are sold. 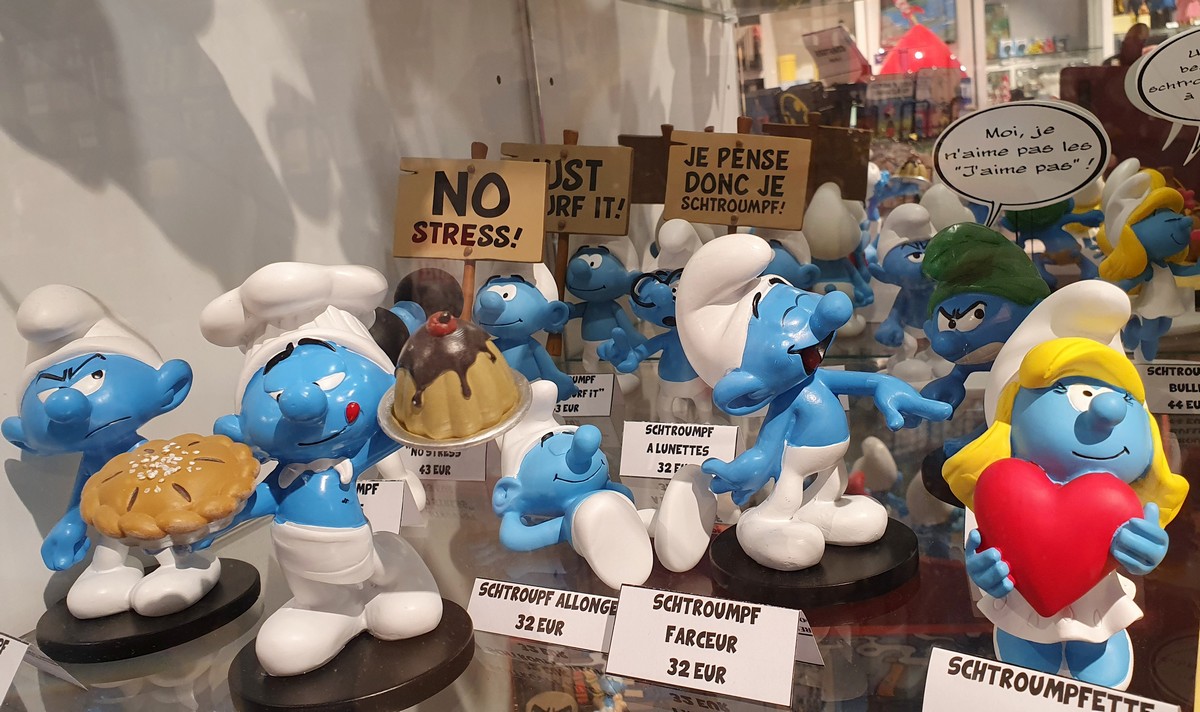 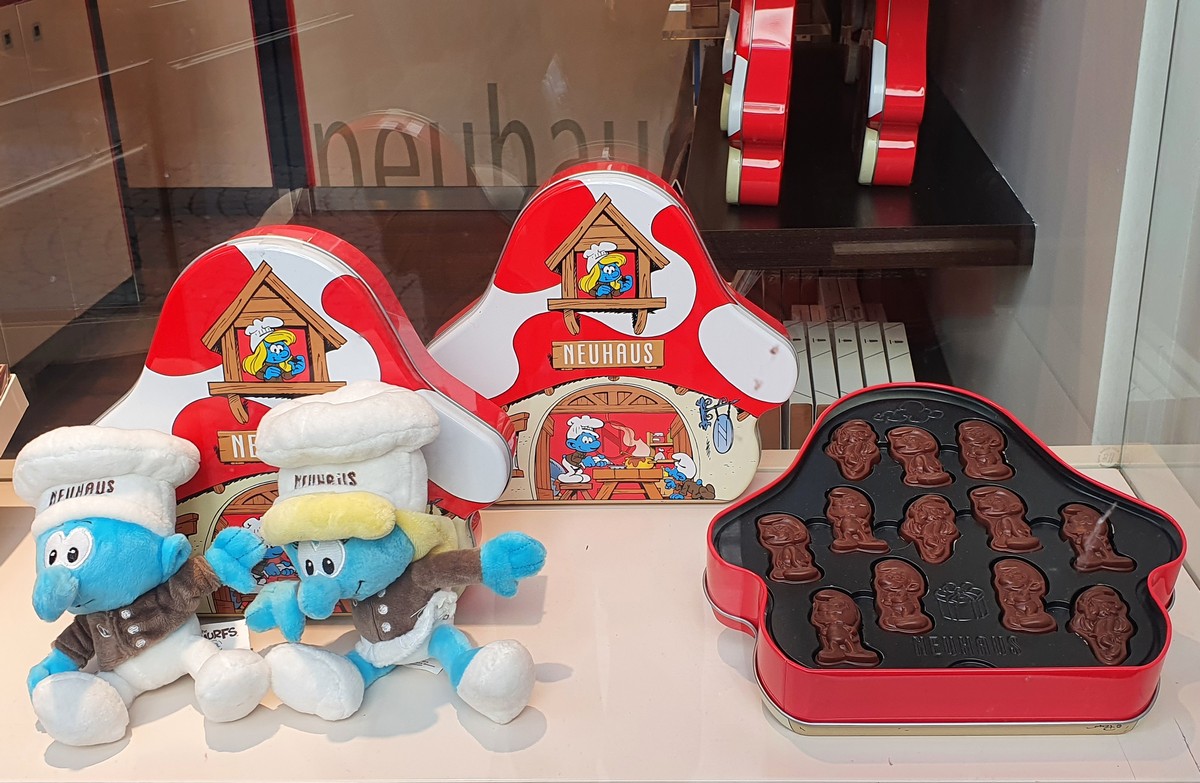 The Belgians are very proud of their so-called ninth art. There is also a separate museum dedicated to comic strip in Brussels. 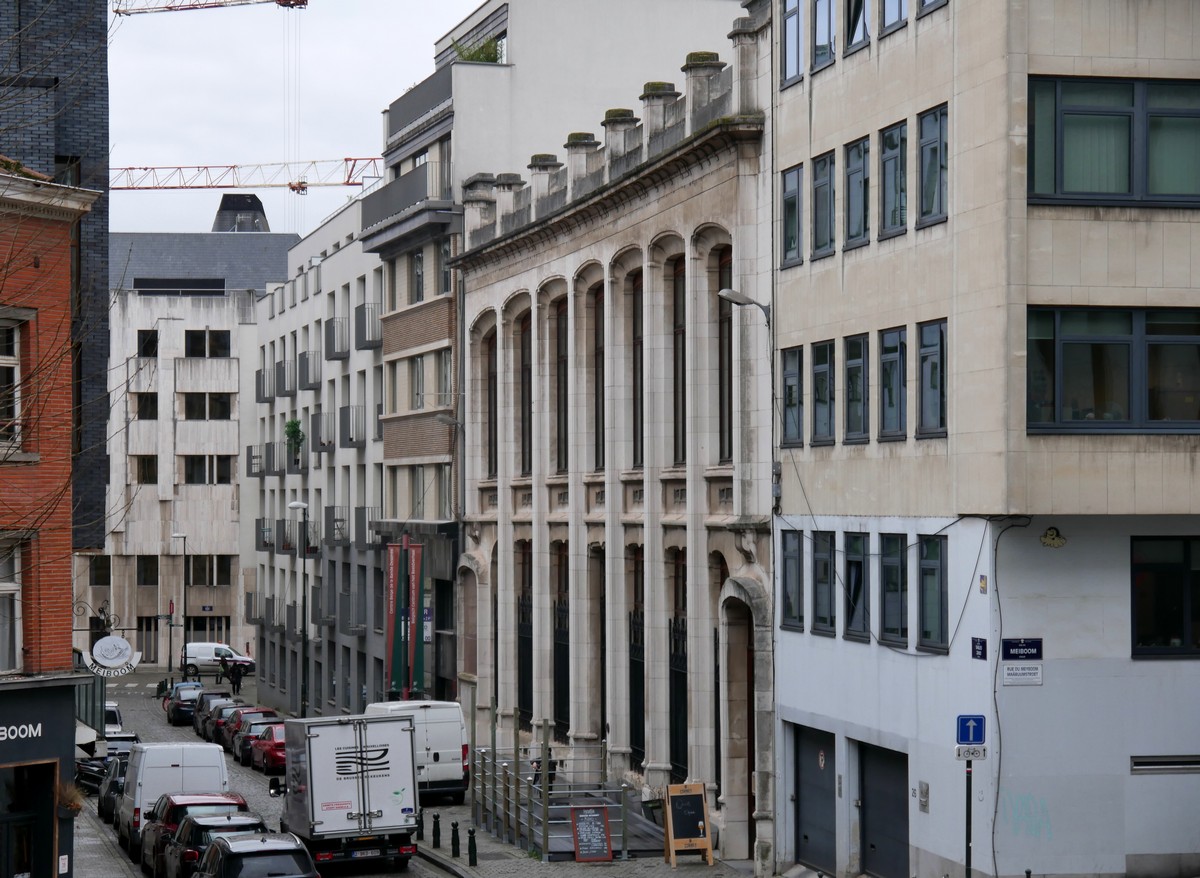 What is more, it is located in one of the architectural jewels of Belgian Art Nouveau. You will notice it even looking at its facade. This masterpiece was designed by the star architect of his time Victor Horta at the peak of his career. The Wacquez department store was opened in 1906 and originally, fabrics used to be sold here. 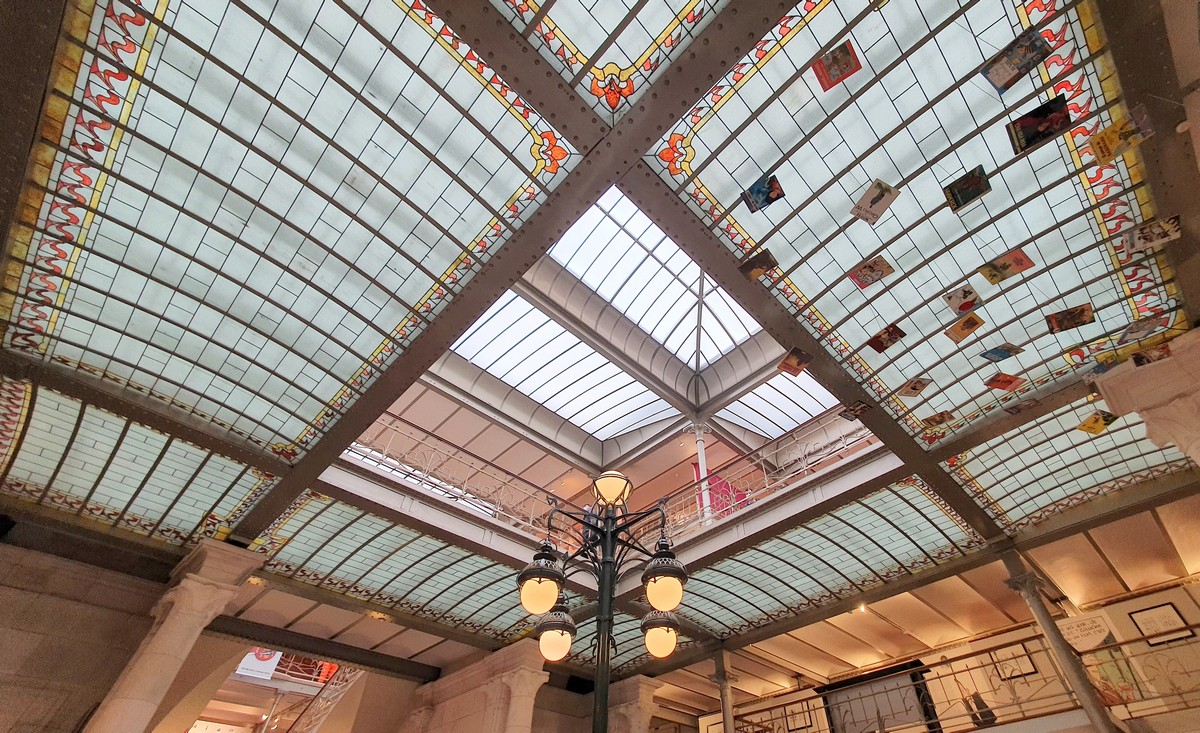 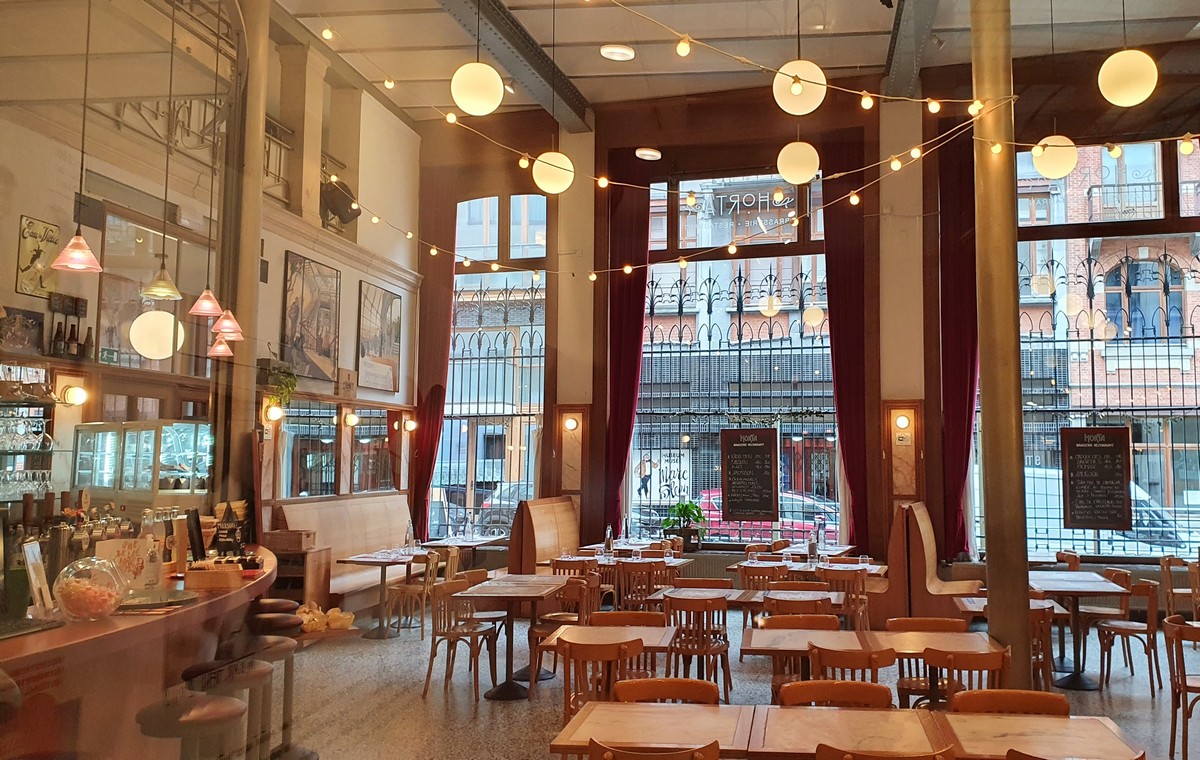 In the light-filled interior, you can admire the glass ceiling, a beautiful staircase, lamps, arabesques and iron pillars, but you can also sit in the Art Nouveau restaurant. In the 1970s, the building was threatened with demolition due to its dilapidated condition, but fortunately, a complete reconstruction took place which was supported not only by Hergé but also by another great comic strip enthusiast – Badouin, King of Belgium.

The museum was opened on October 3, 1989. In the permanent exhibition, you will find information about the history of comic strip, as well as how it is created – from the first sketches to the finished product. Much of it is dedicated to the most famous cartoon heroes and their creators. The red rocket with which Tintin landed on the moon nearly two decades before American astronauts did immediately catch the attention in the lobby. 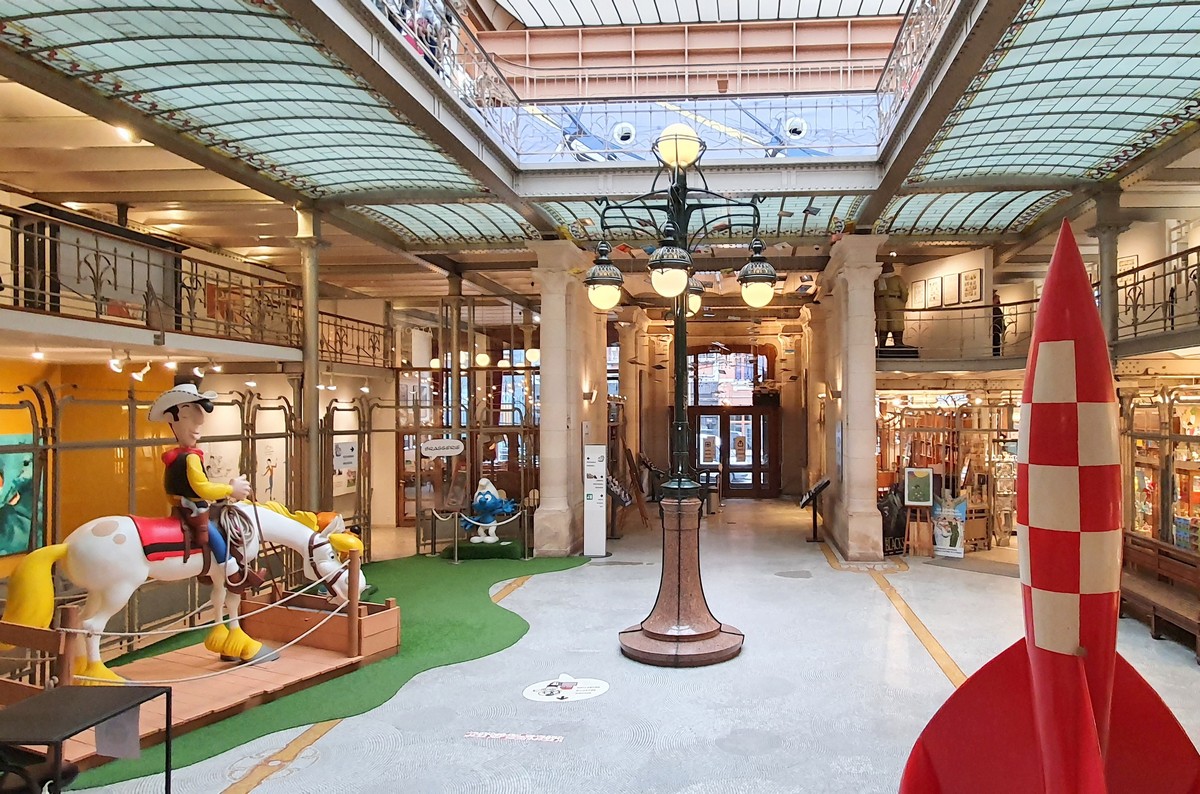 The Smurfs exposition not only features blue figures, but also their mushroom-shaped houses and various objects from their stories, adapted to the size of the Smurfs, such as a small wooden piano, harp and other musical instruments, gym equipment, Gargamel’s laboratory with jars of his potions, but even the magic flute, which was the first comics where these popular characters appeared. 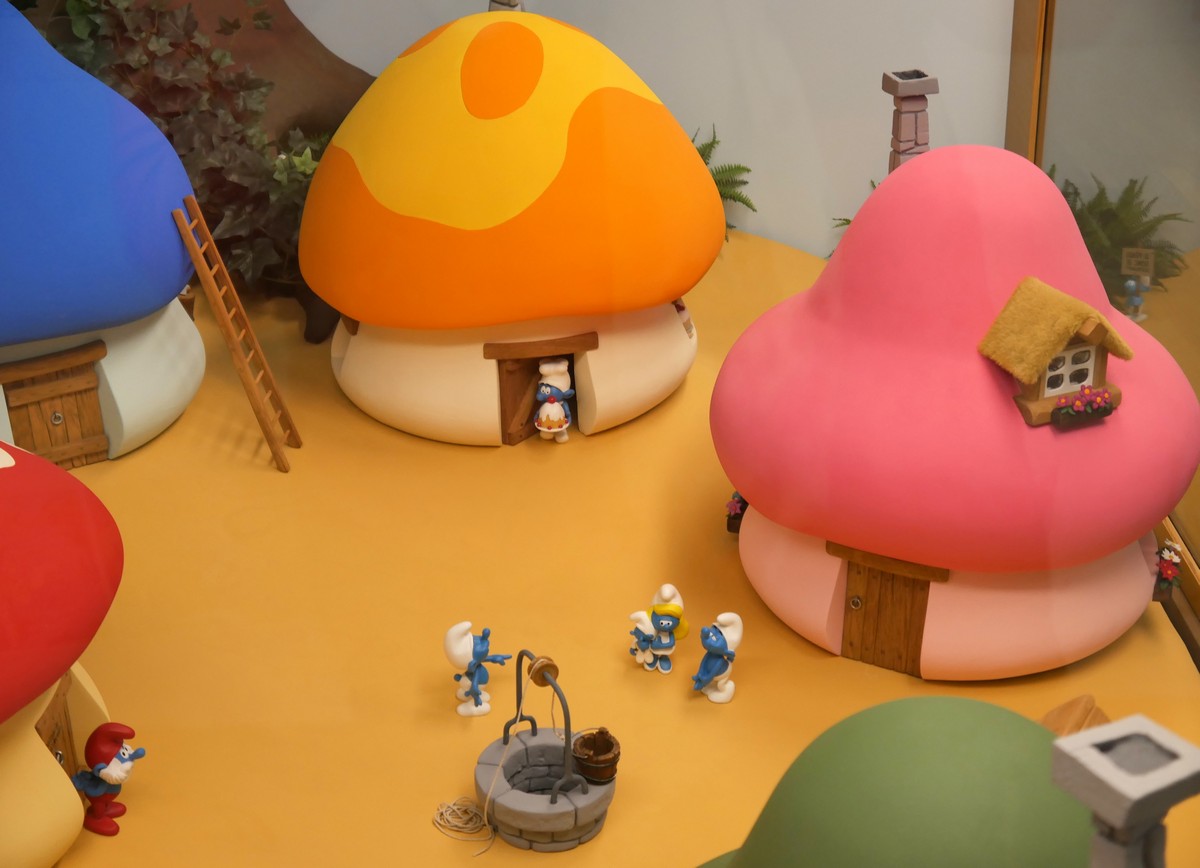 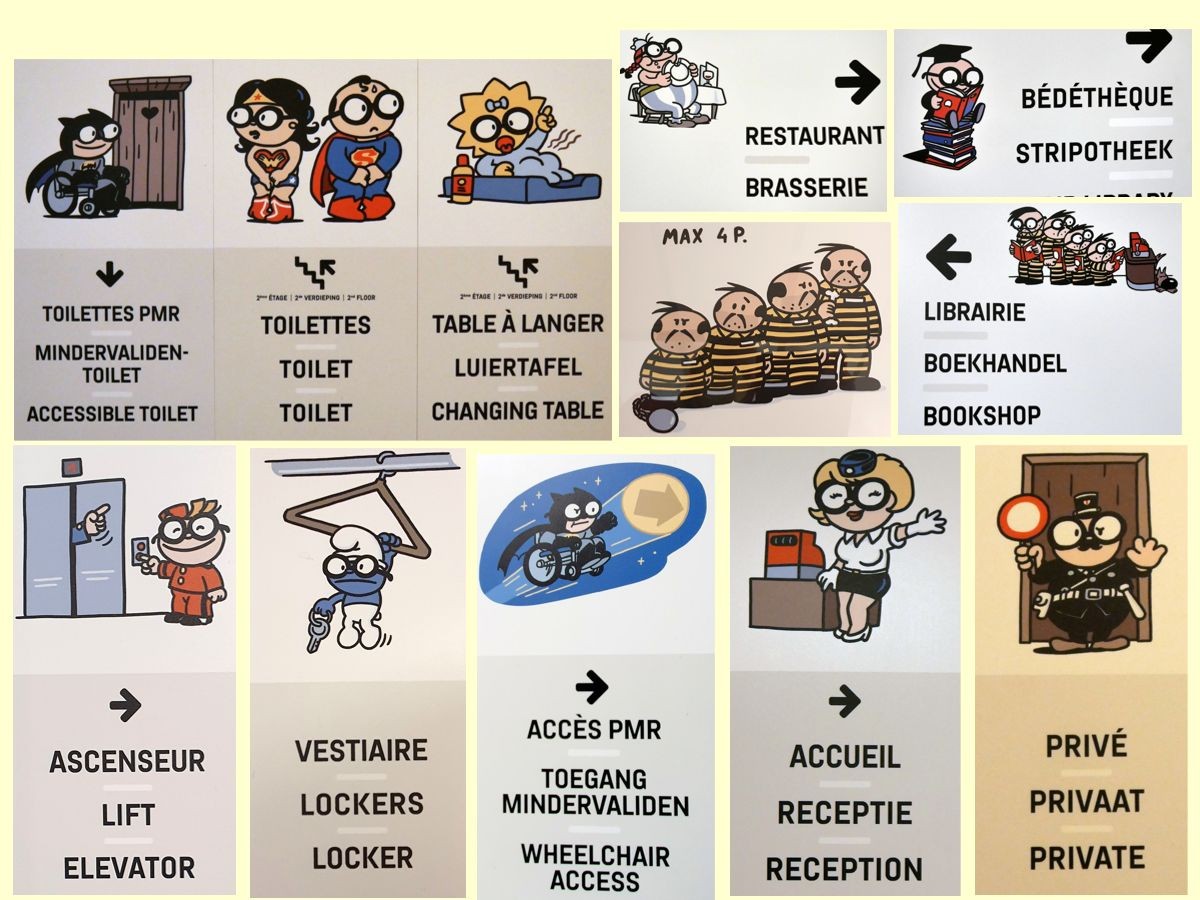 All information signs in the museum and even the information about anti-pandemic measures are also accompanied by comic strip characters. In the shop, not only collectors of favorite figures will find something to add to their collections, but there is also a rich selection of comics books. And if that’s not enough, you can go to the museum library, where you can choose from up to three thousand comics!

The Dalton brothers robbed the bank and are on the run. But Lucky Luke (created in 1947 by the Belgian “Morris” – Maurice de Bévére) already has his colt ready… 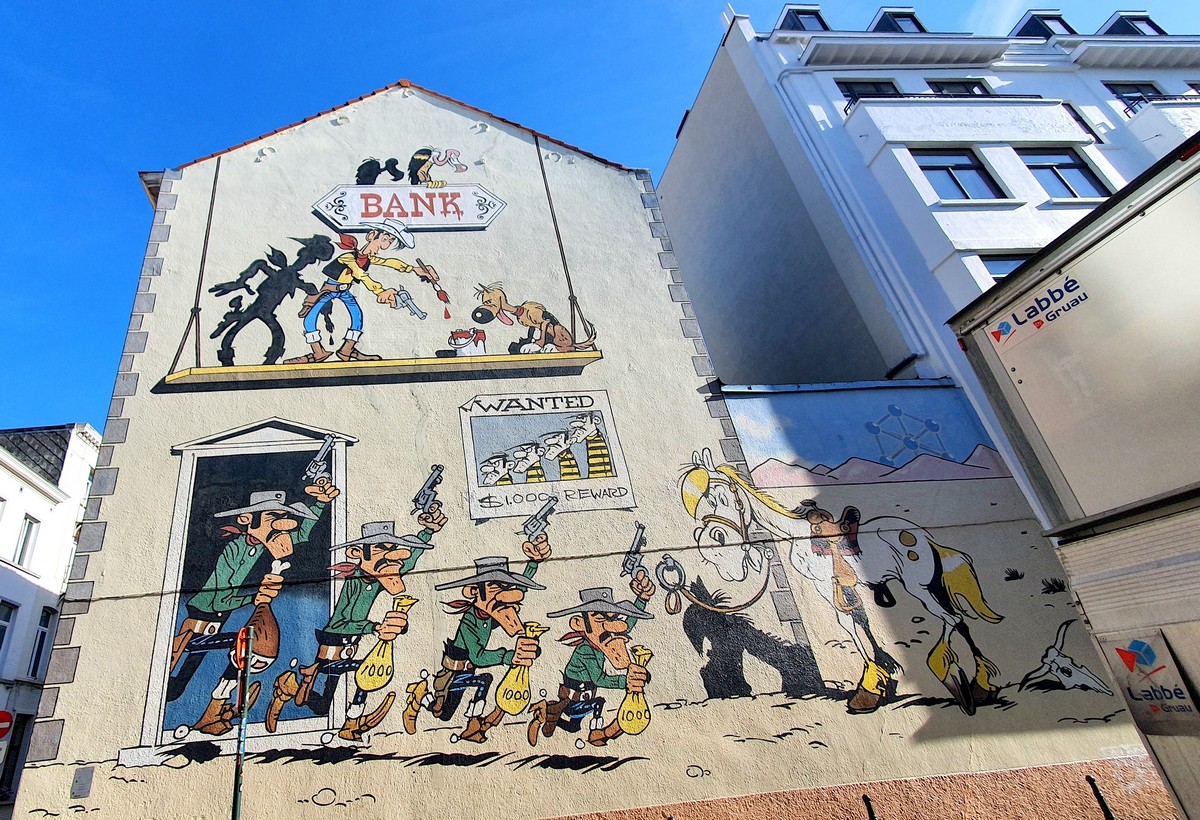 The oversized scene on the house at the end of Rue de la Buanderie is not the only comic strip painting on a façade in Brussels.

The first one to appear was Broussaille and his girlfriend Catherine from local author Frank Pé on Rue Marché au Charbón in 1991. Residents of the capital liked the idea, demanding more paintings that would bring more colors and humor to the streets. And so the city commissioned dozens of local comic strip artists to paint other walls in the Belgian capital. Today, there are over 50 of them.

At the subway station Stockel, the walls are painted with up to 140 characters from Tintin’s 22 stories. Hergé made them shortly before his death in 1983. 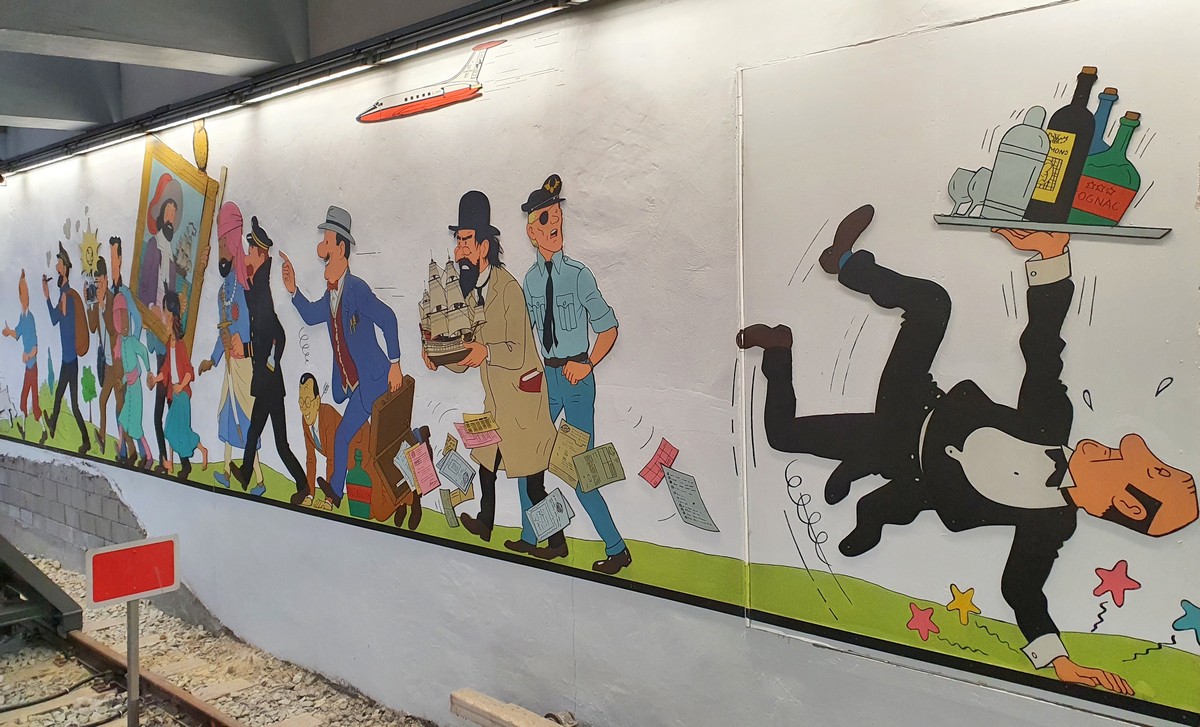 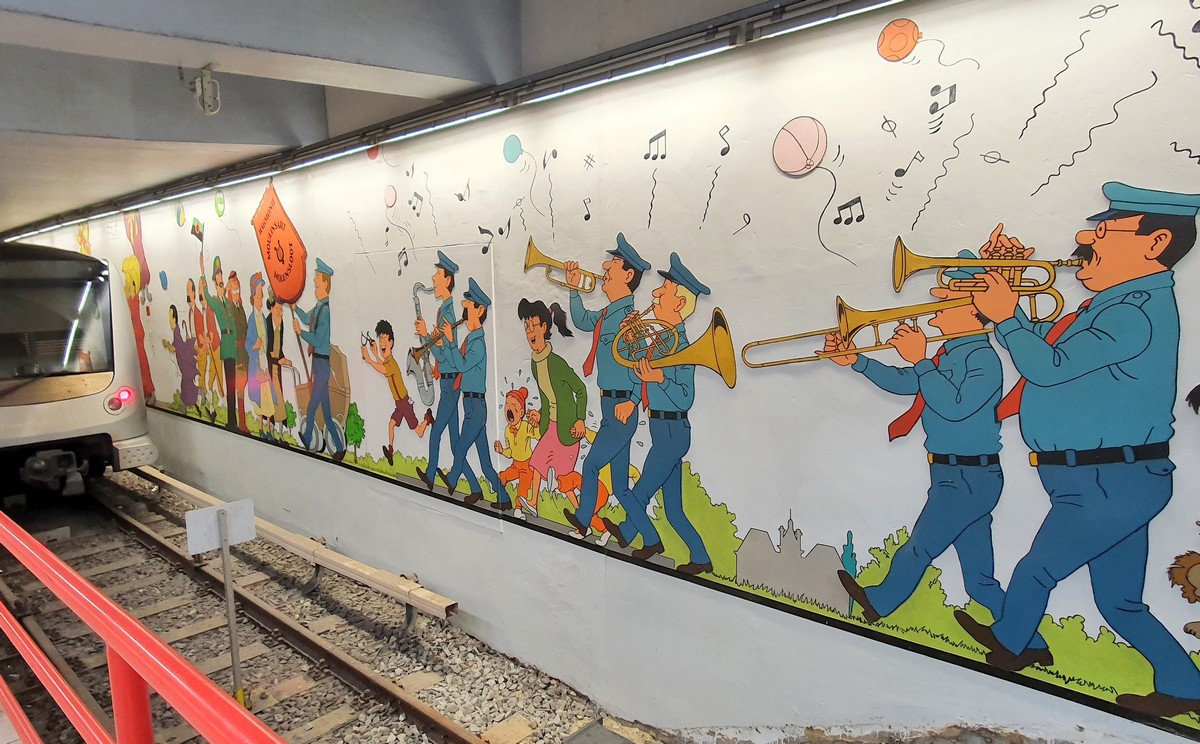 For those interested, the so-called Comic Strip Tour is available, which will take you to individual houses with painted facades. There is also a special city plan: https://visit.brussels/en/article/the-walls-of-the-comic-strip-walk-in-detail

In addition to the Comic Strip Center, there is also the MOOF – Museum of Original Figures (Horta Gallery – Rue du Marché Aux Herbes) in Brussels, which focuses more on the visual 3D rendering of popular heroes. 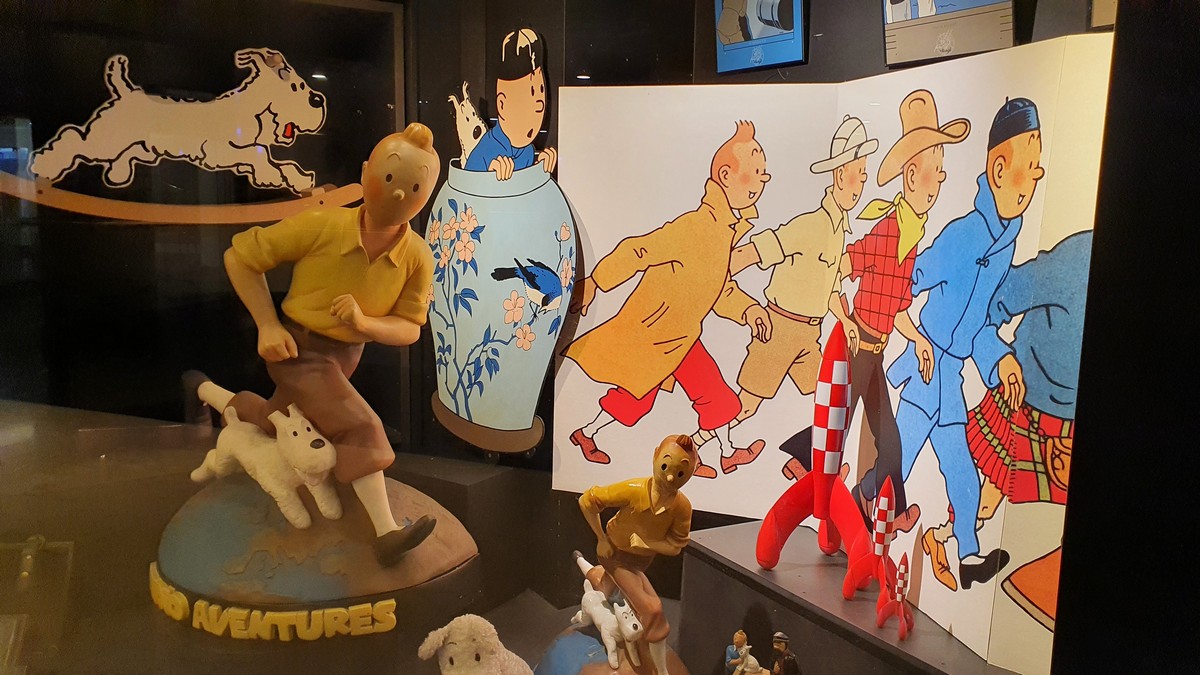 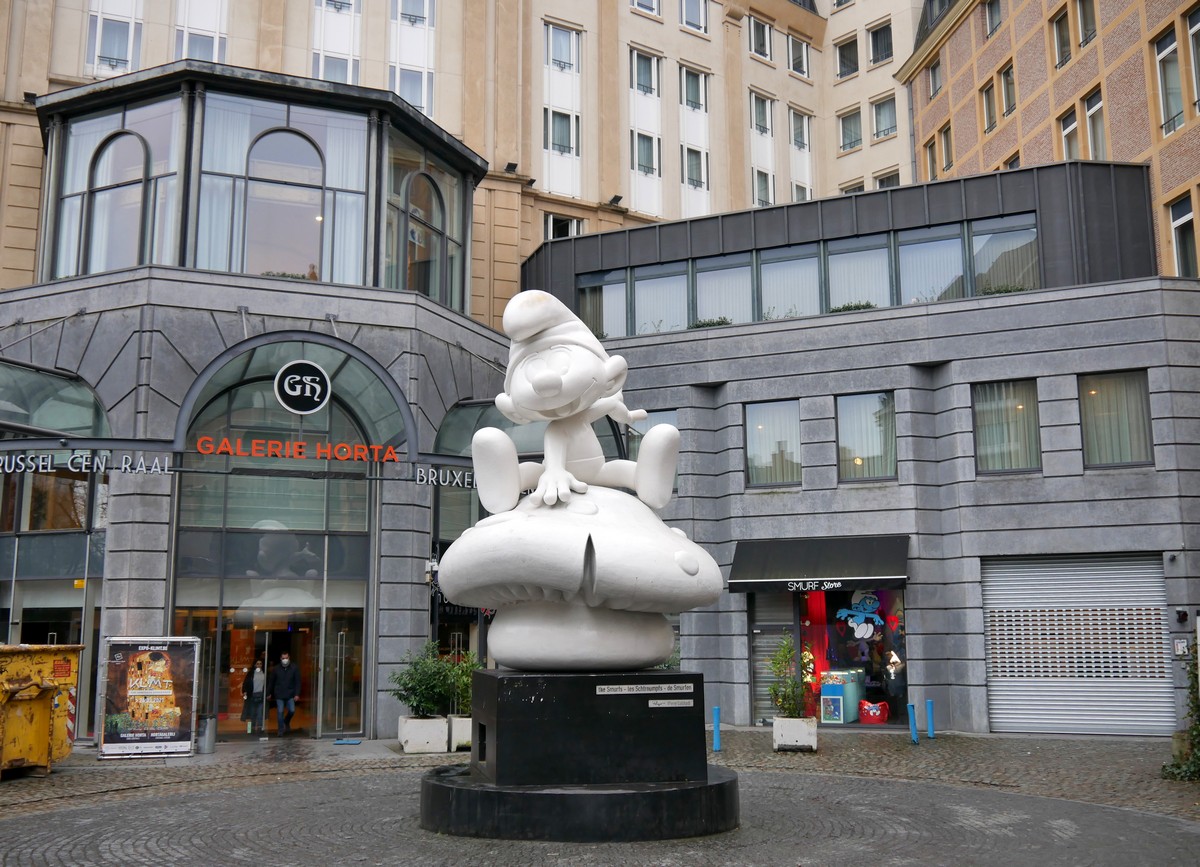 The visitors will also learn about the Raymond Leblanc Award, which is given annually to young talents. In front of the museum, you will find a 5-meter-statue of a Smurf and in the neighborhood, there is also a shop specializing only in Smurfs.

More information about this museum: MOOF

However, there are other museums in the city (for example, dedicated to Marco Sleen, author of Nero), sculptures, galleries and shops specializing in the art of comic strip. The Comic Strip Festival is also held in Brussels every year. In addition to exhibitions, autograph sessions, discussions, etc. the Balloon’s Day Parade takes place, with big puffy characters from famous comics hovering over the boulevards of Brussels. 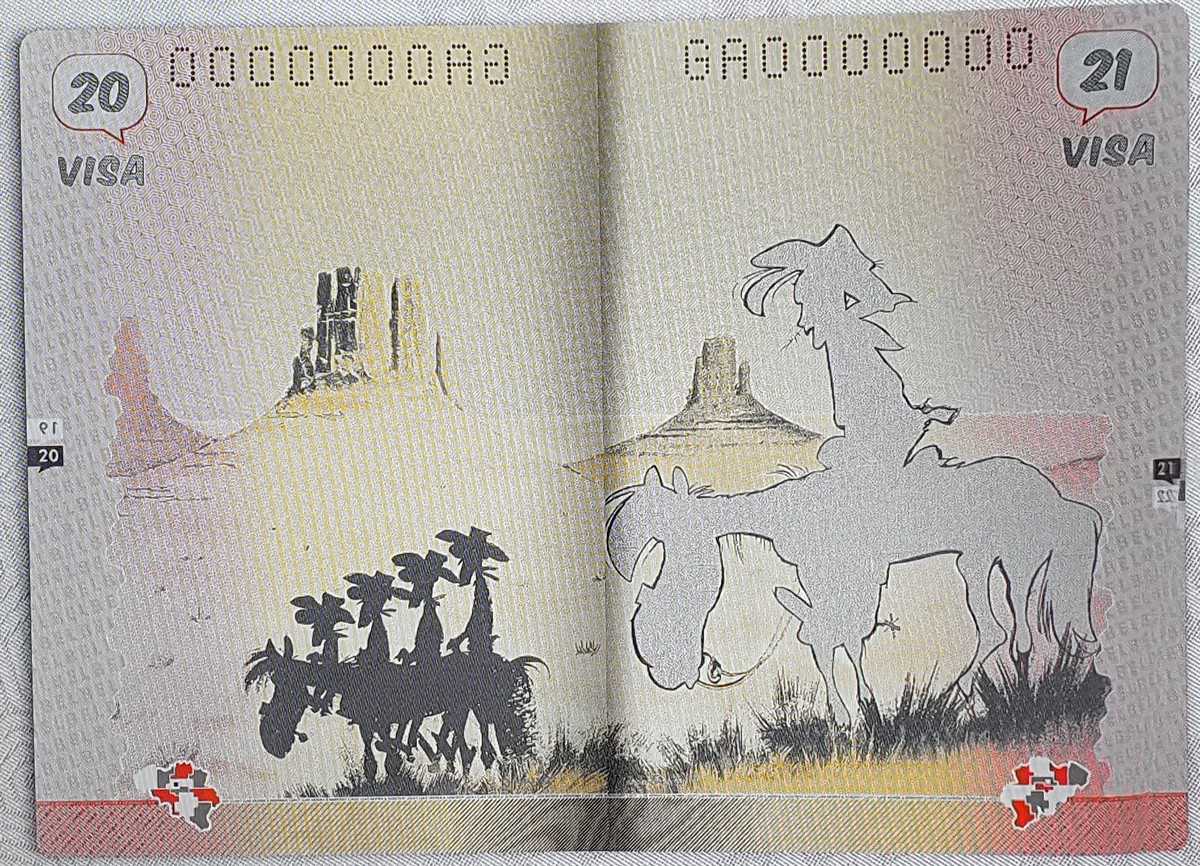 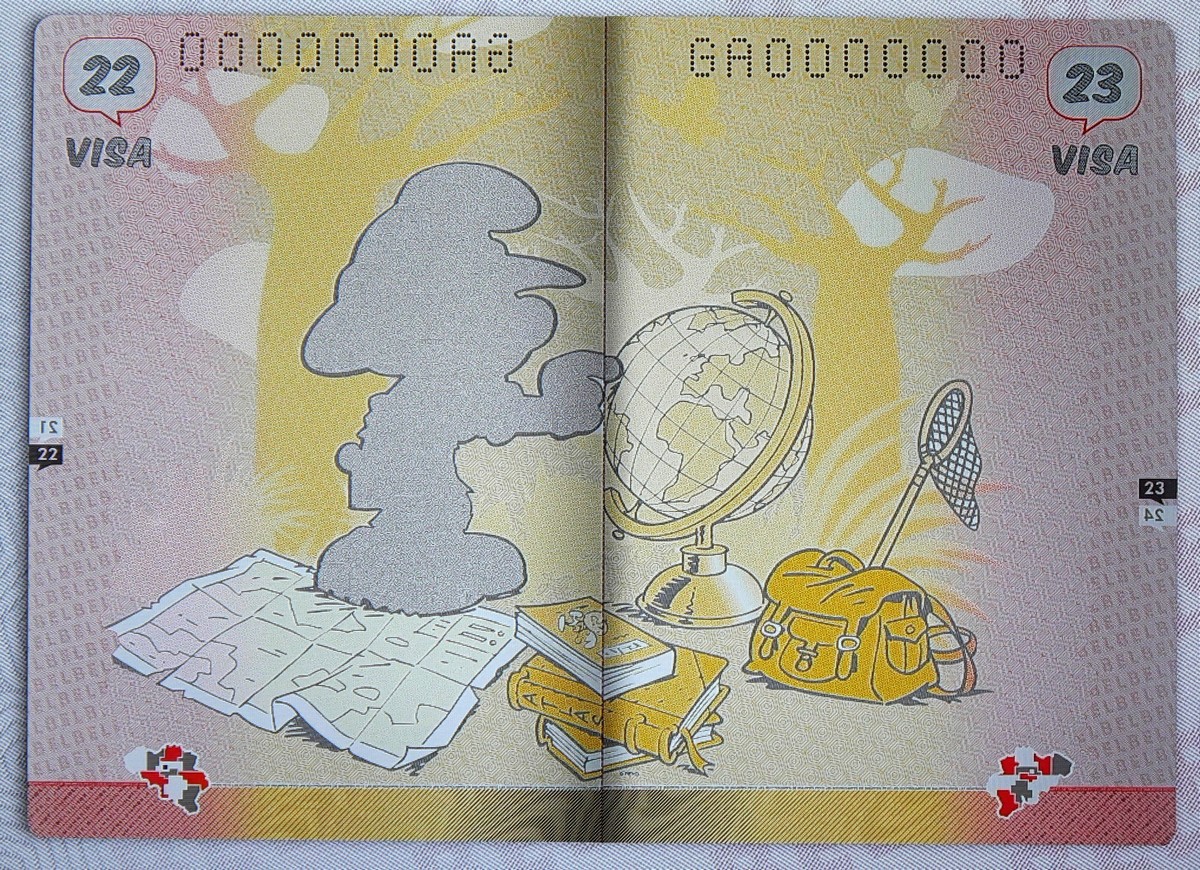 An interesting part of the Comic Strip Museum is also the exhibition presenting new passports, which are being issued since February 2022. The Belgians transferred their pride and love for the cartoon heroes to the pages of their travel documents. The most famous characters are displayed travelling or with travel artefacts. The numbers of the individual pages are in comic strip bubbles and the font has been adapted to the theme as well.

You may also read:

Brussels – 8 Art Nouveau Buildings that Are Open to the Public 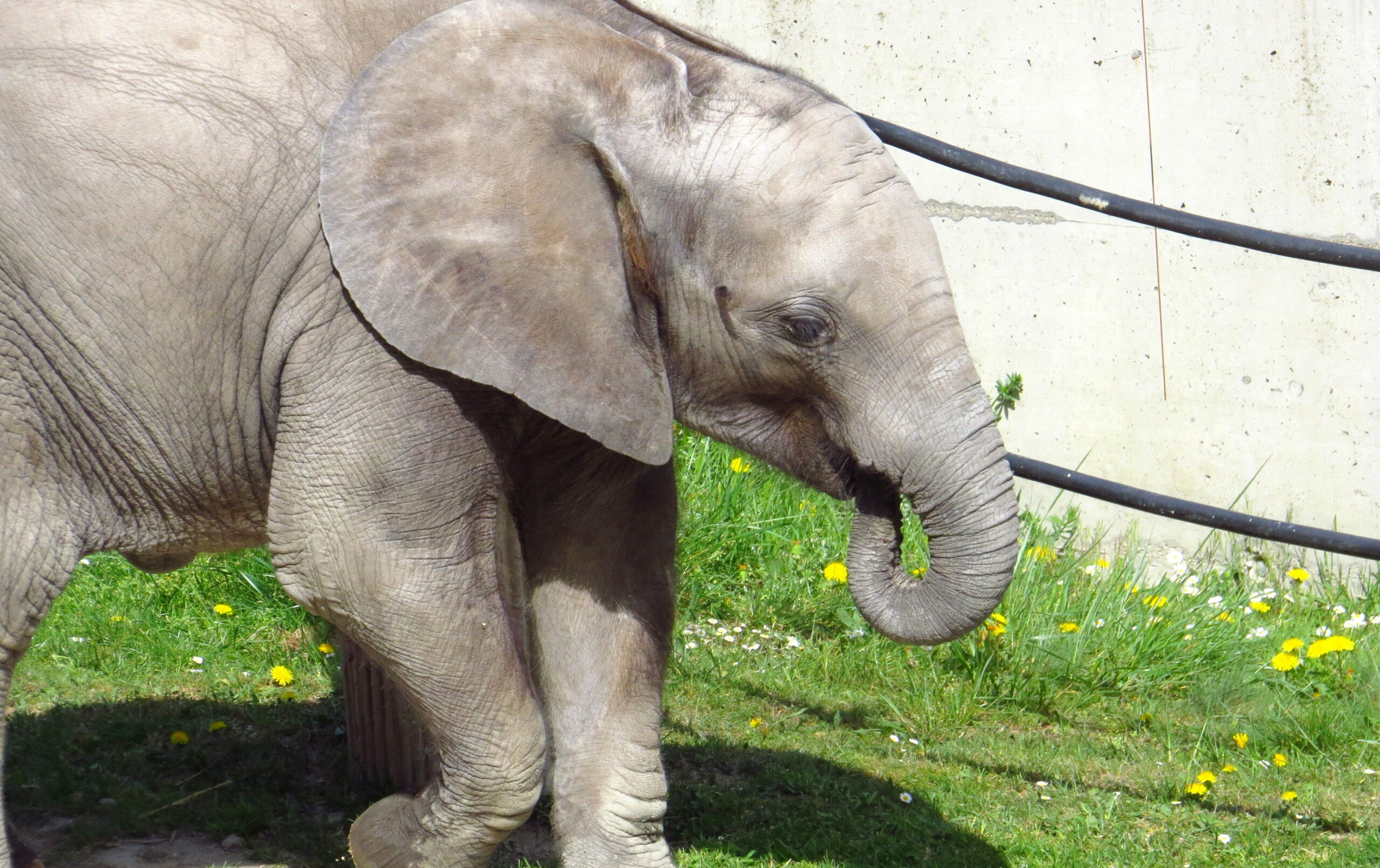 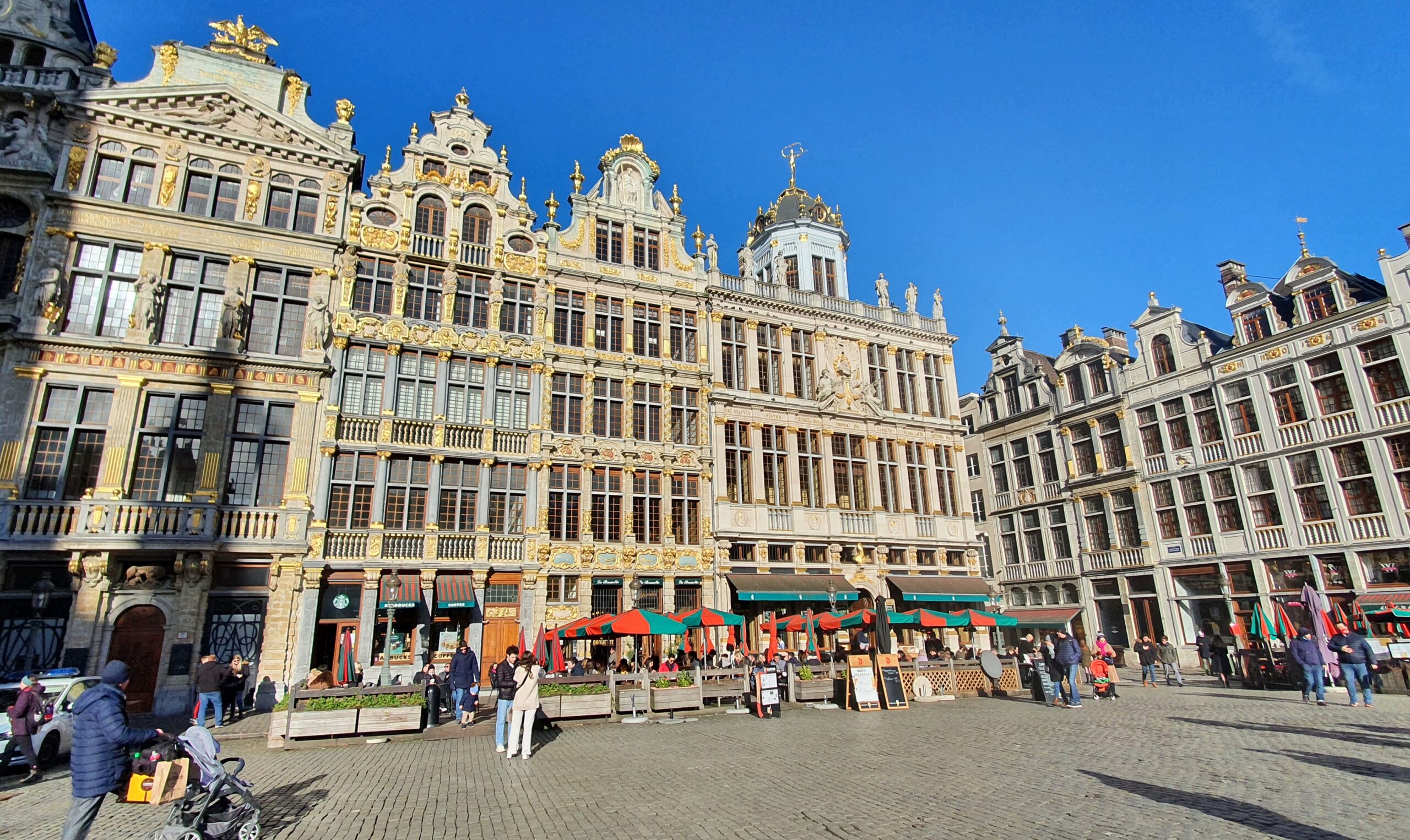