I am writing this article in mid-February, when under normal circumstances the ball season, which is considered to be the fifth season in Austria, would be just ending in Vienna. But it’s 2021, no balls or other cultural events are taking place… Nevertheless, I decided to write something related to the topic of balls. This is the special olio soup.

The soup was long known in Spain – during the reign of Louis XIV, known as the Sun King, this soup reached the French court and became a luxury dish. And when it was further improved by Viennese court chefs (the olio soup had already appeared in Viennese cookbooks in the 18th century), it was clear that this was really something special. This is one of the reasons why this soup was only served at balls or receptions and was also very popular during the Vienna Congress. 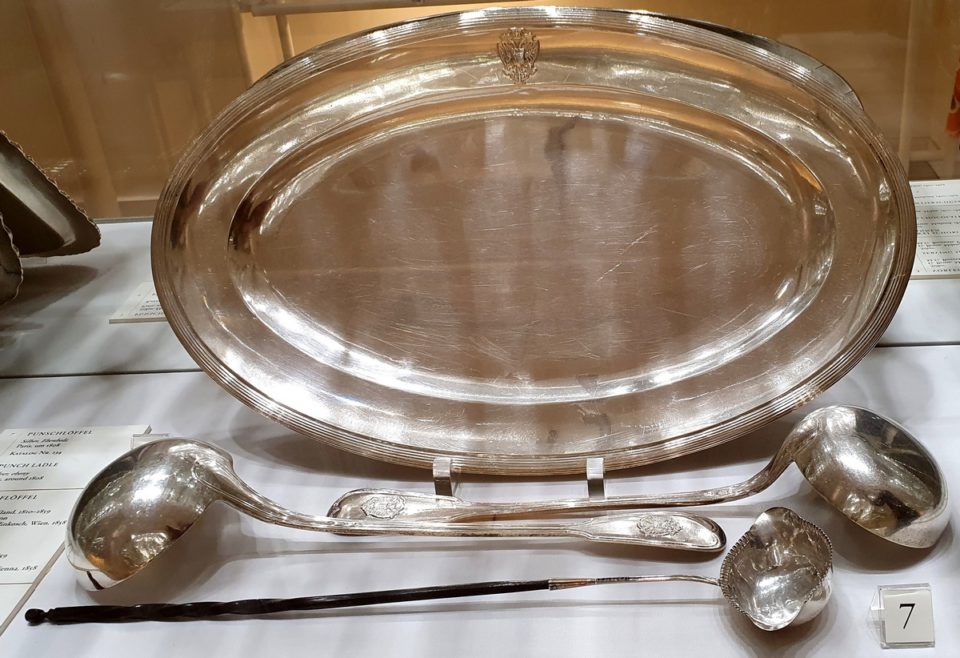 In the days of the monarchy, the court ball culminated with the cotillon-dance, consisting of three waltzes and three poles, lasting a full hour, without changing dancing partners. It is clear that after such a demanding performance on the dance floor, the dancers needed something for strengthening. And that was the olio ball soup – a very strong broth of up to 15 types of meat! According to the preserved recipe from 1824, in addition to a huge amount of beef, veal, lamb and pork, 70 chickens, 200 veal legs, 25 geese, 50 domestic and 50 wild ducks, 30 pheasants, 24 quails, 30 capons, etc. were added to the water, as well as lots of vegetables and spices. The soup had a dark brown-red color and an unmistakable taste. It was served as a pure broth with glazed chestnuts in consommé cups with a lid made of silver or porcelain. 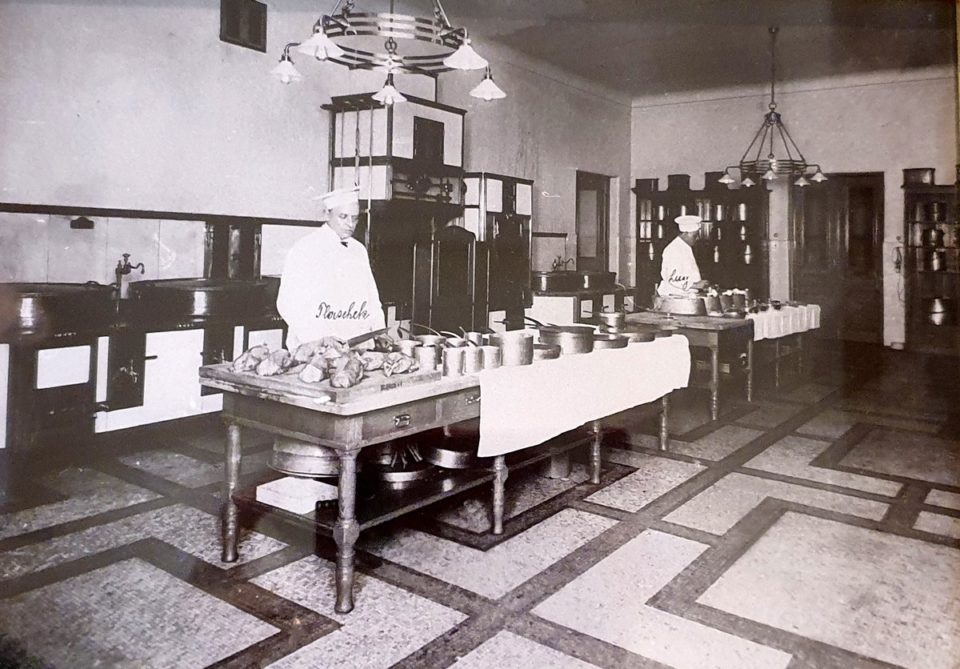 At the beginning of the 20th century, a separate olio-kitchen was even set up in the Hofburg in which four copper boilers were built, each containing 200 liters! Well, sometimes it was necessary to prepare the soup for up to 2000 guests. Every cook had to know the recipe, because it was never known in advance who would be available at the time of the ball or reception. One of the boilers has been preserved to this day (object no. 43), it is exhibited in the Silberkammer, which is a museum in the Hofburg, where dishes, cutlery, table decorations and other kitchen and dining utensils of the Viennese court are exhibited. 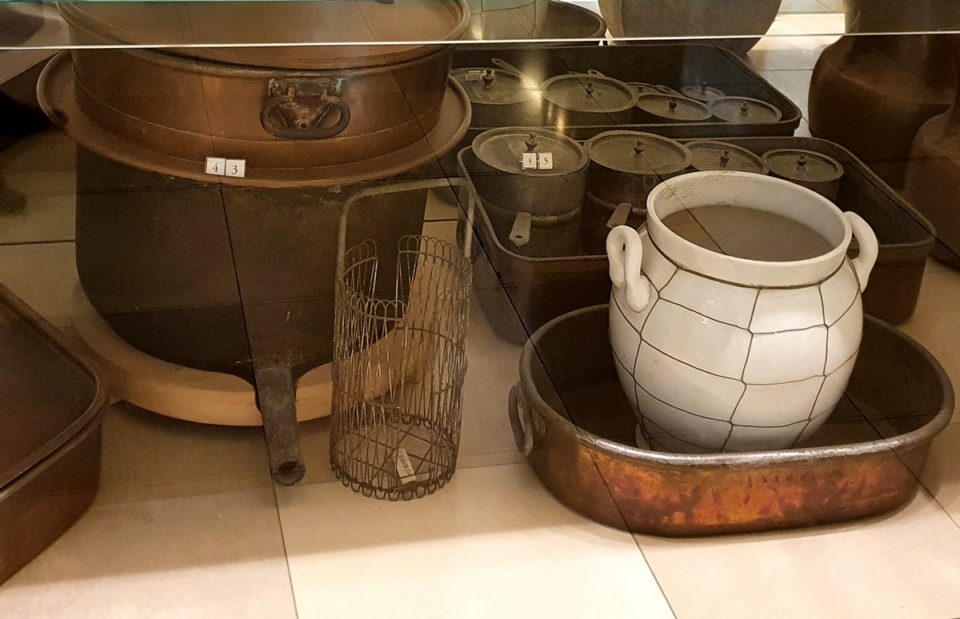 Members of the imperial family also enjoyed the extravagant specialty of the Viennese court, of course in smaller quantities. However, no less than 10 liters of the soup should be boiled, because otherwise, the soup would not achieve the desired taste. A recipe for this quantity from 1900 is known, according to which olio was cooked for Archduke Otto as well. In addition to beef, lamb, pork and veal, ham, bacon, liver, 2 ducks, 1 hare, 3 chickens, 1 goose, 2 hens, 1 kg of chestnuts, 15 eggs, lentils and other ingredients were cooked for 4-5 hours. Since the meat was cooked for such a long time, it was not deemed suitable for the noble tongues, so it was distributed among the kitchen staff instead. At the time of Lent, olio was prepared from fish and root vegetables. 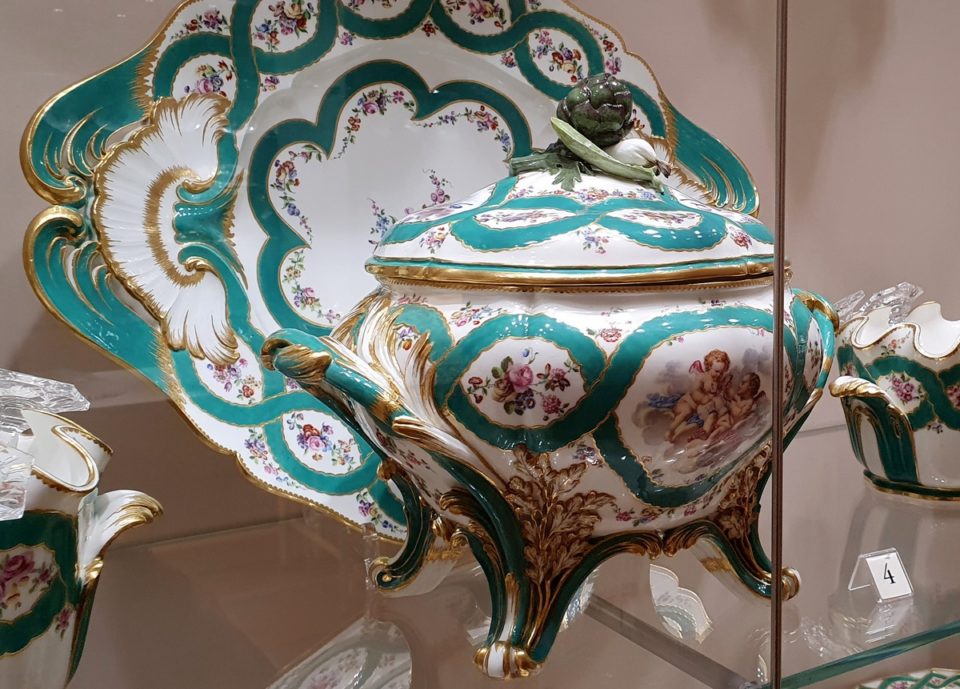 In the display cases in the Silberkammer, there are also olio-tureens in which the broth was served to the imperial family. One of the rarest pieces is the tureen from the so-called service with green ribbons. Originally, it consisted of 185 pieces and the service was a gift from King Louis XV of France to Maria Theresa on the occasion of a new alliance between Austria and France in 1756. 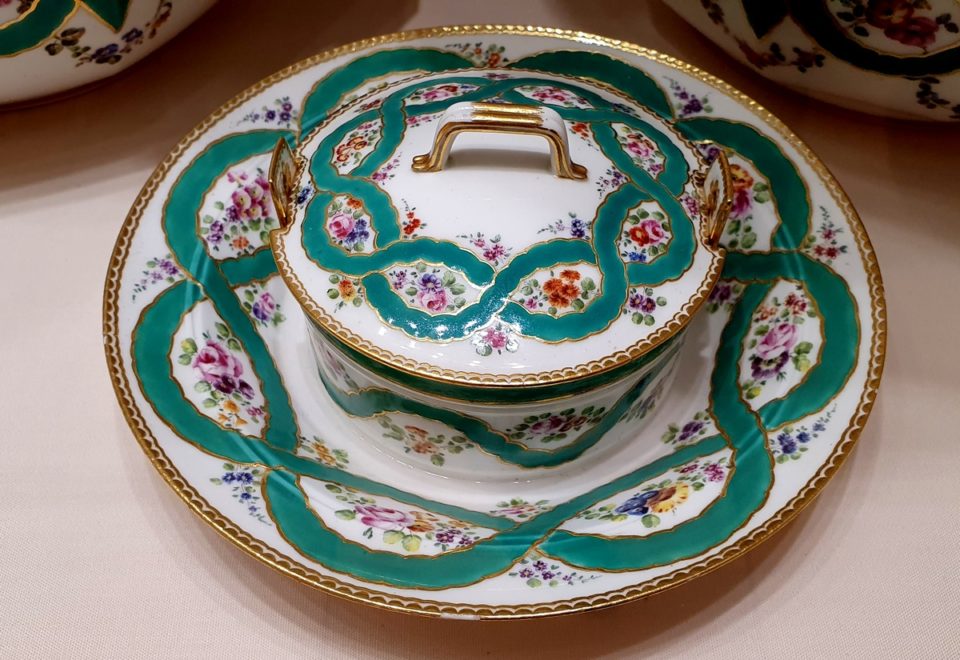 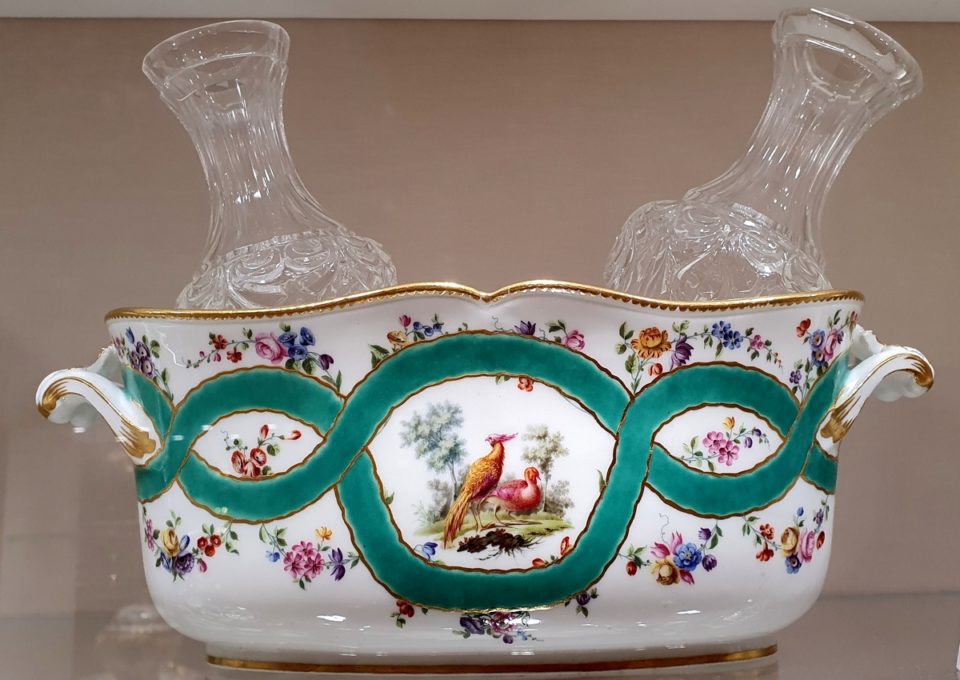 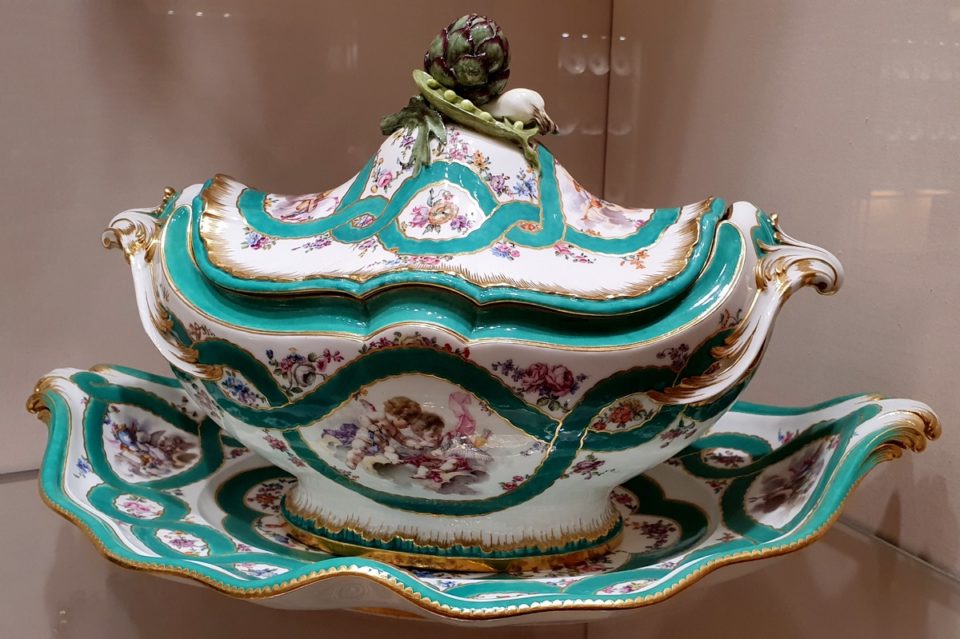 The service was made in the French porcelain manufactory in Sèvres in 1738. It was only shortly before that that the fabrication of the green color was developed and only on this special gift, a double ribbon motif was used. Green ribbons are therefore the main decoration, they are interwoven and between them, there are painted flowers, birds and Rococo scenes based on paintings by painter Francois Boucher – allegories of love, poetry, music and sculpture.

Do You Know the Anthem of Vienna? – Interesting Bits about Vienna 2
Tags: ballscity tourHofburgmuseumoliosouptips for visittraditionViennaViennese cuisine
Previous Post 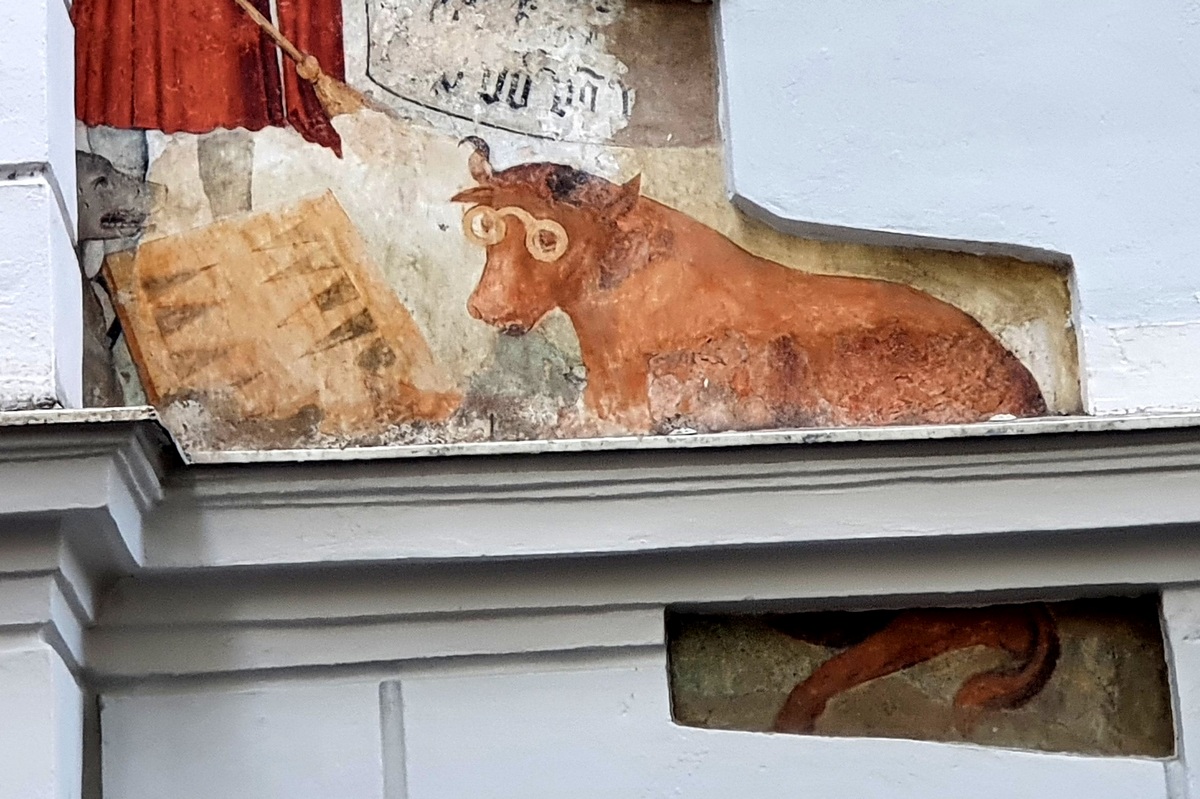 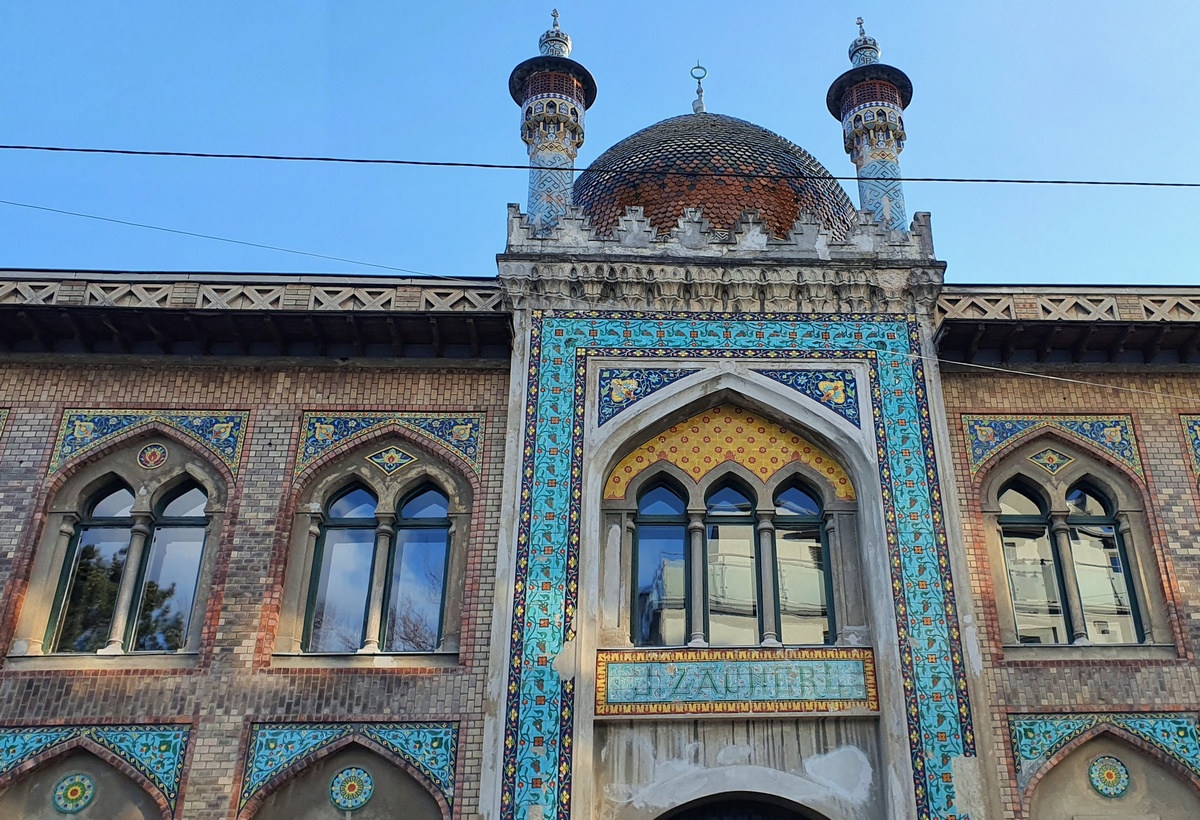 A piece of the Orient - Interesting Bits about Vienna 11