This is my favorite picture from our visit to Iceland. The most known glacial lagoon – Jökulsárlón – in southeastern Iceland. It is a part of Vatnajökull National Park. The estimated age of Vatnajökull glacier is 1000 – 1500 years. Every year a piece with a length of about 200 – 300 m tears off, falls down into the lake and break into ice floes. These ice pieces, conciliated with their fate, are living here the last years of their lives until they melt. 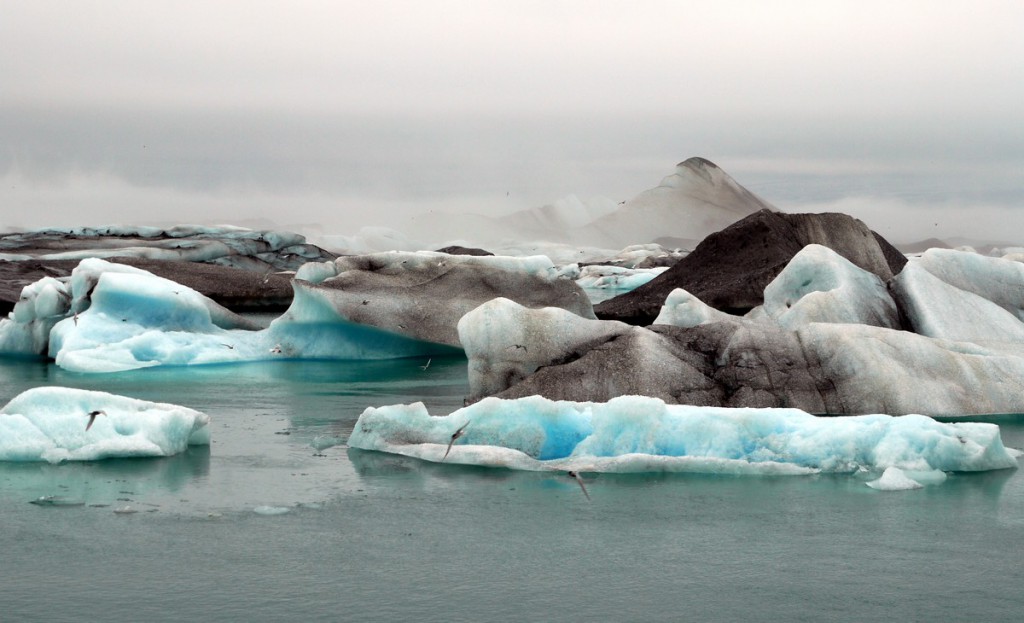 The water in the lagoon is a mix of fresh and saltwater (50 %) which makes the time of melting shorter – it takes only 6-7 years. On all of the advertising pictures for Iceland, you can see floating icebergs in the lagoon, the majestic glacier in the background and the idyllic blue sky over it. When we arrived at the lagoon, it was drizzling and the glacier was fading into the mist. In front of us were torpid iceberg torsos floating in a strange silence. You can actually see only one-tenth of a chunk, the other part of the huge icebergs is beneath the surface. Some were milky white, some bright blue, which depends on the air trapped within the ice and an interplay of light and ice crystals. Some icebergs were covered with volcanic ashes from ancient eruptions. The lake gave a very mystic impression. No wonder that Hollywood filmmakers have chosen that scenery for their movies, most notably Die Another Day and Tomb Raider. 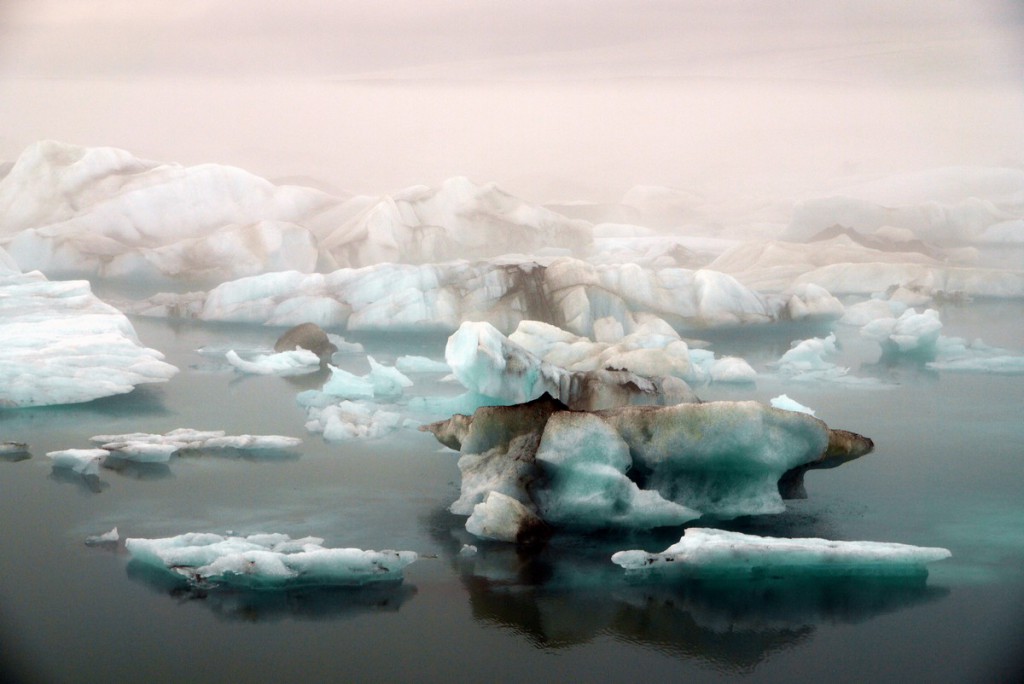 Hovering on the lagoon shore, we were waiting with other tourists for Icelandic elves to be merciful and to stop the rain at least for a while because all of us wanted to take a tour with an amphibious boat. And really, the rain stopped! 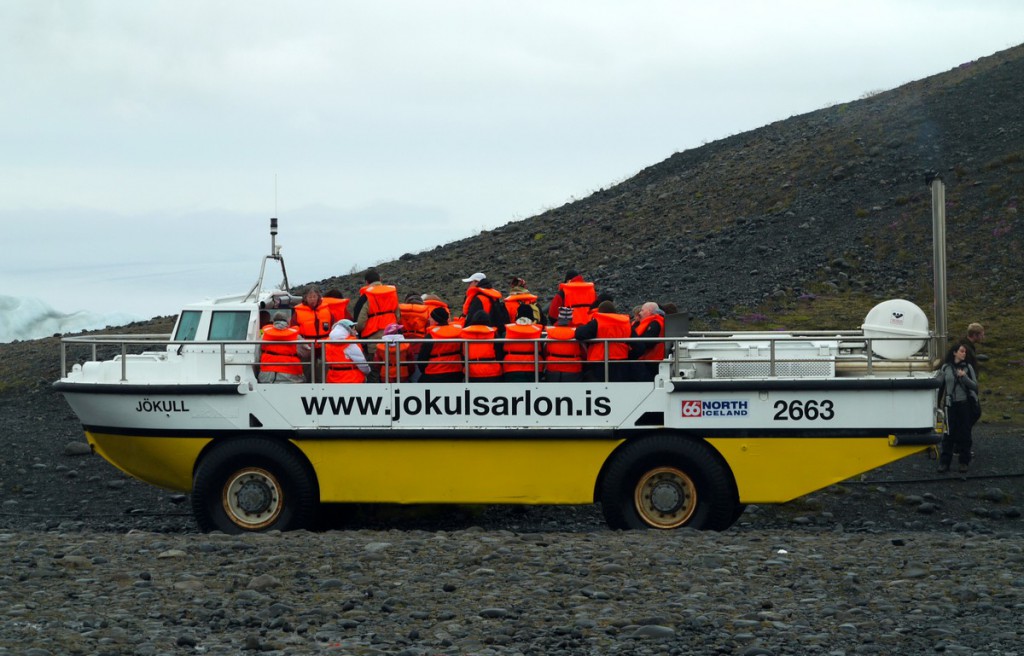 Sailing among those weird ice “sculptures” I was imagining how it could have looked after the Titanic went down. It must have been similar: a freezing and scary silence of death. 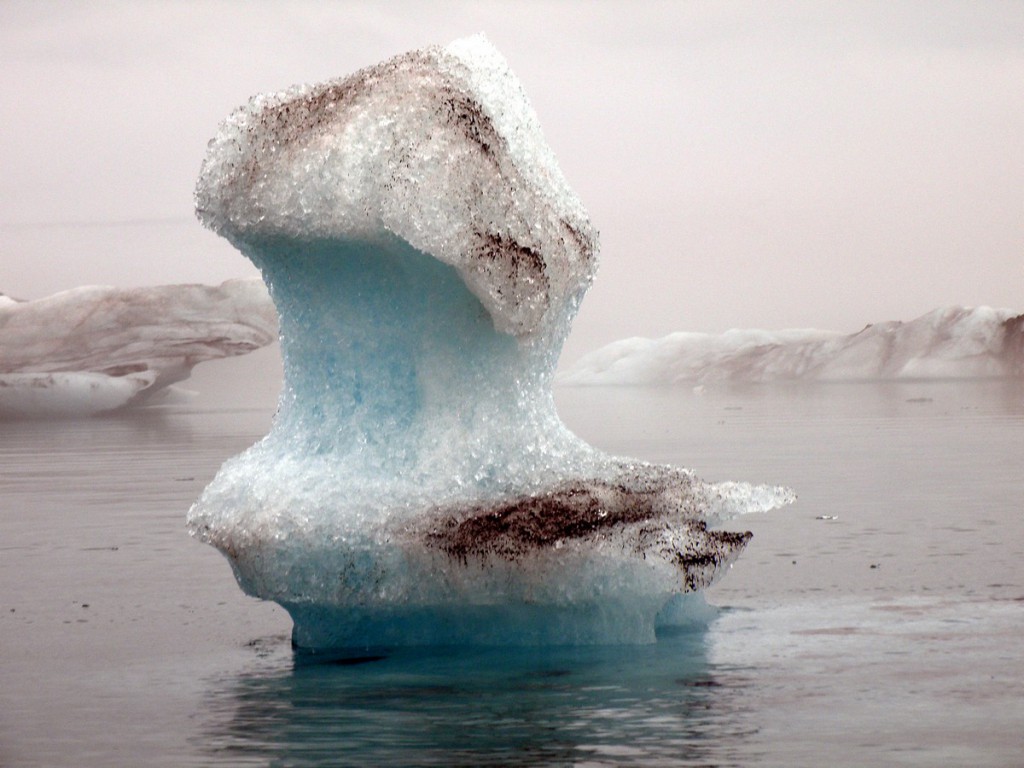 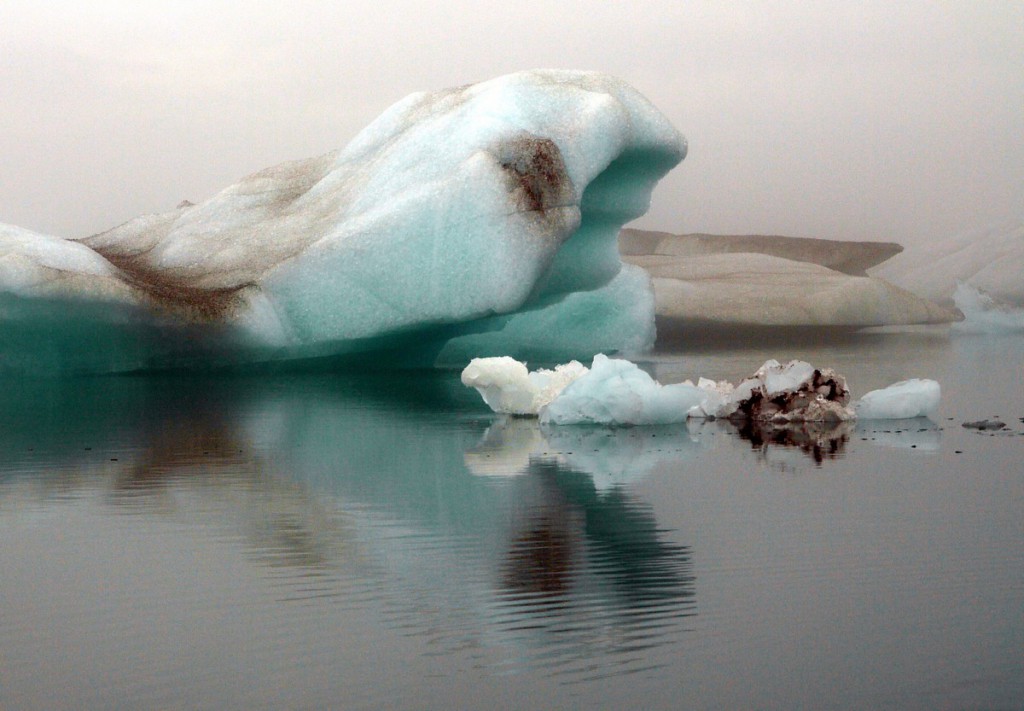 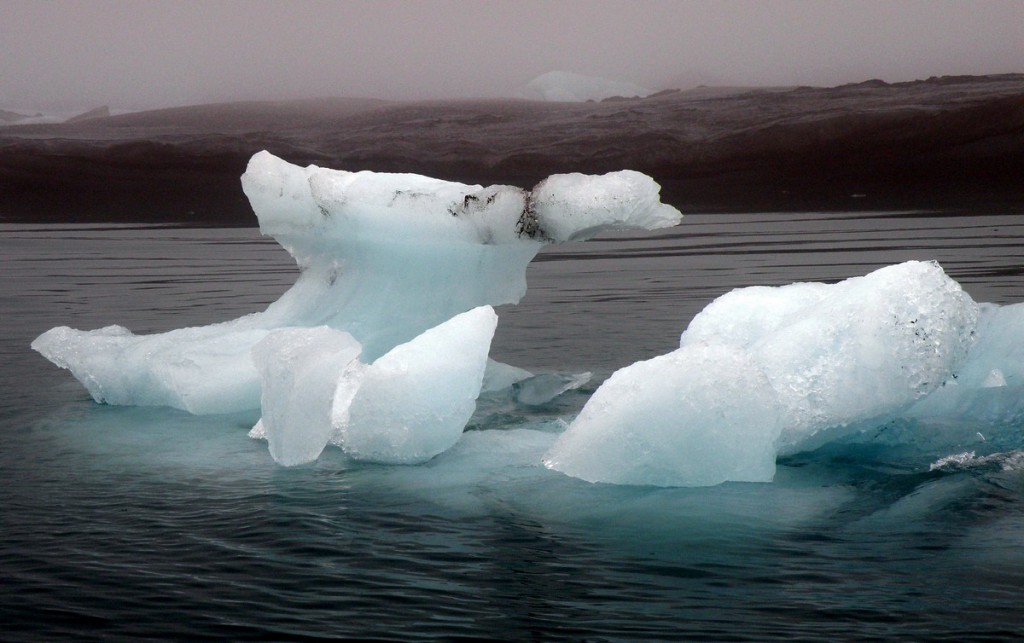 At least our guide tried to make this depressing atmosphere lighter, she pulled out a beautiful bit of crystal ice, crushed it into small fragments and offered them to us – the frozen passengers – to taste the oldest “food” we have ever put into our mouths. A small piece of the old solid glacier was really melting more slowly than ice cubes produced in a freezer. 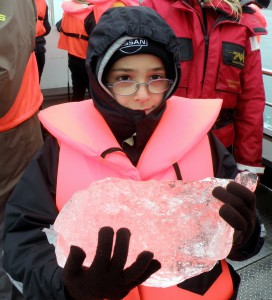 After we returned back to the shore, the rain stopped completely, the mist moved up and the rising ocean tide brought fish to the lagoon. Flocks of birds were flying over the water surface and some seals swam up. At last, there was life in the lagoon! The birds and seals were wildly competing to catch more fish. At that moment all the visitors forgot about the sharp coldness and tried to catch at least something from that amazing nature theater on their cameras. At that time also my favorite picture was taken. 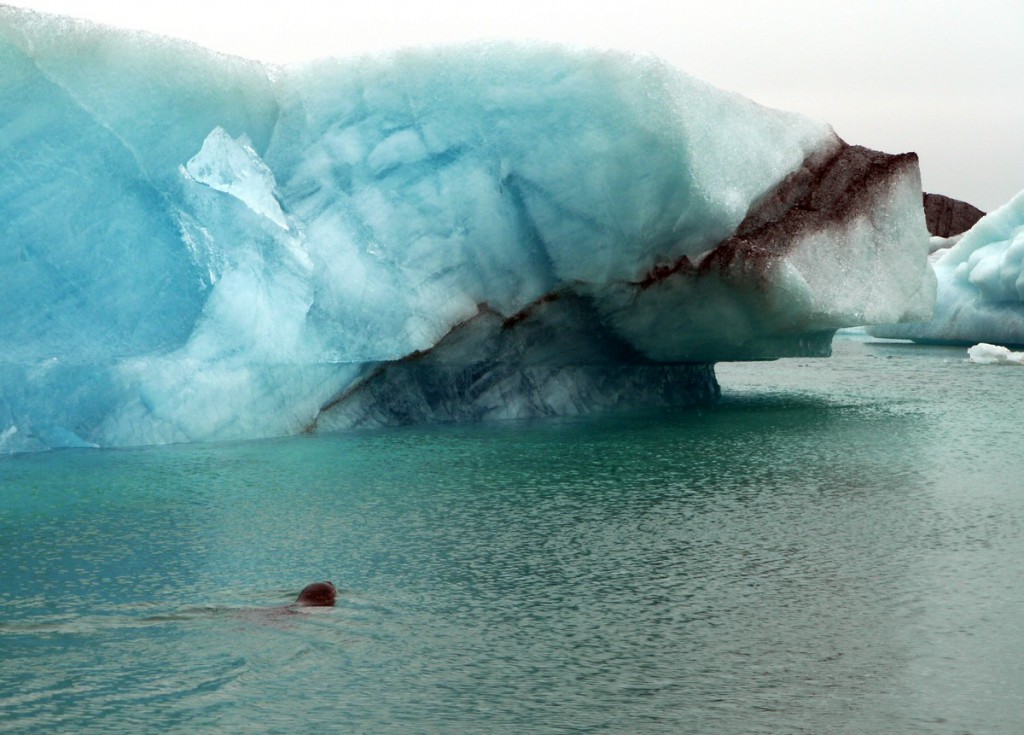 After we had left the lagoon, a young couple stopped us because they had run out of petrol. It is not unusual on Icelandic roads to see a traffic sign: “Next petrol station – 240 km”. But that is already another story…
You can book boat trips on the lagoon here. 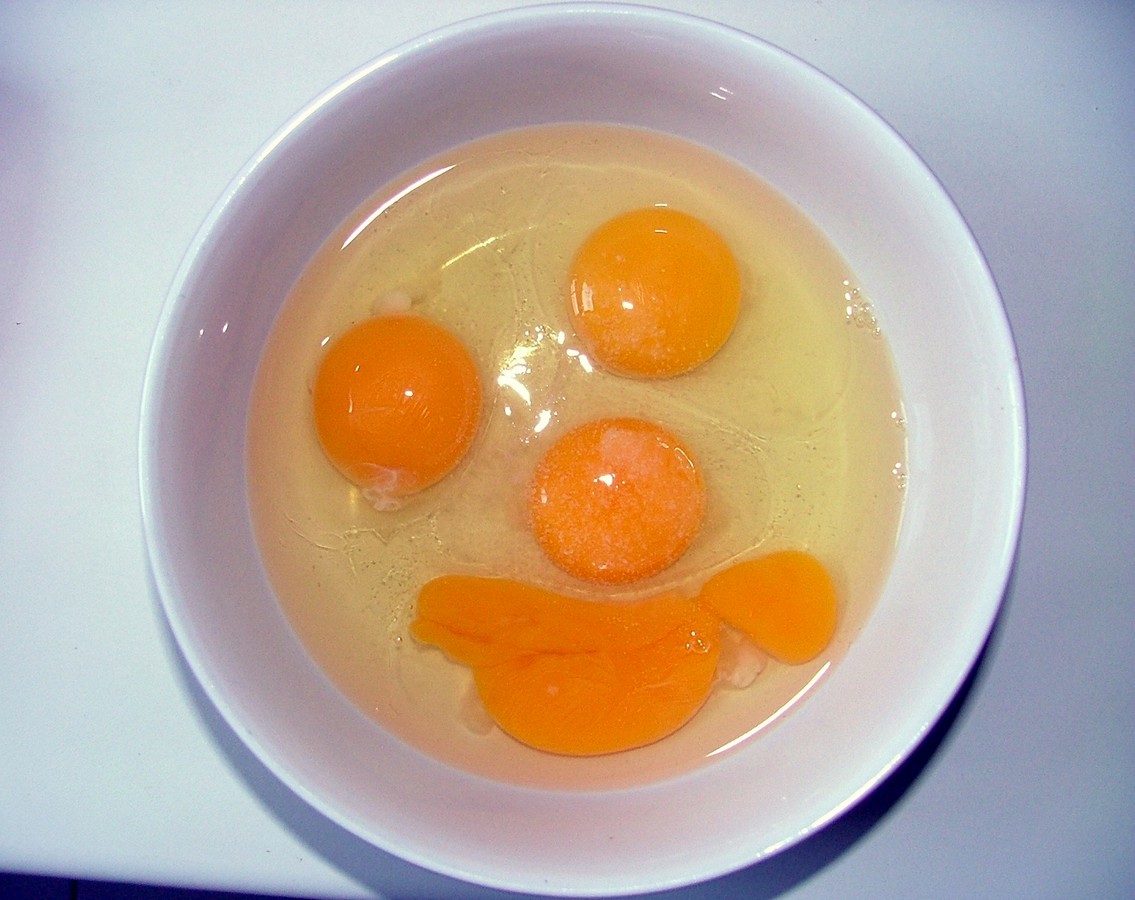 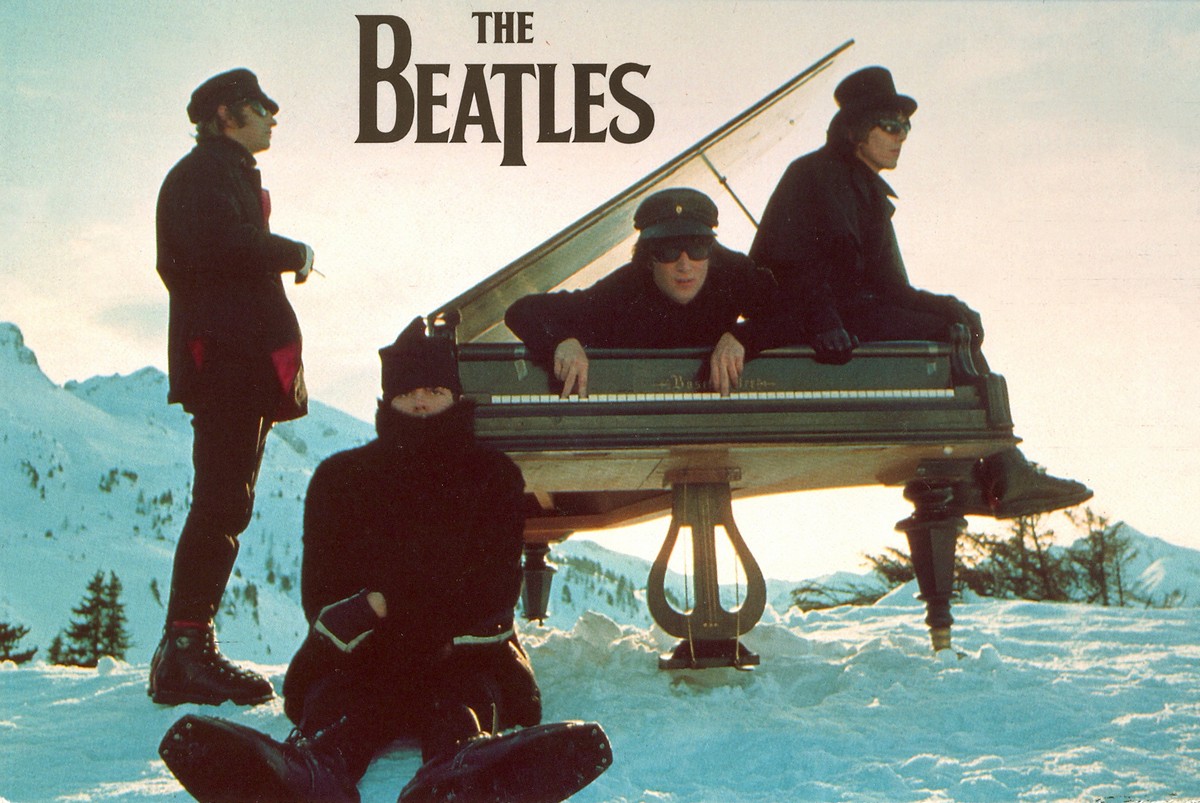