Meatballs belong to the classical Swedish specialities. Even those who have never visited the country, they can find them (Köttbullar) in an IKEA-restaurant. It is one of the favourite meals of Swedish children. No wonder they also appeared in a book of Astrid Lindgren. She said that it was necessary to write about food in children’s books. Very often, the characters in her books cook, bake, go to a picknick or at least enjoy food – as the great gourmet Karlsson. In the book Karlsson on the Roof you can feel his passion for meatballs.

Karlsson has stopped his pacing. He was standing motionless, sniffing like a setter. “Meatballs!” he said. “Tasty, little meatballs I like ver-ry much.” … Eric darted out into the kitchen. Mommy was standing by the stove in a checked apron, surrounded by the most delicious smell of fried onions. She was shaking the big frying pan over the flame, and in the pan jostled lots and lots of nicely browned, little meatballs… She placed six meatballs on a small plate. Oh, how good they smelled and they were small and brown and round, just as they should be. Eric carried the plate carefully in both hands as he hurried back to his room… Presto, Karlsson turned the button, the engine started buzzing, and he glided from the bed straight past the plate. He snatched a meatball on his way, rose rapidly up to the ceiling, and circled round the light, contentedly munching the meatball. “Delicious! Excellent!” he said. “You’d almost think the World’s Best Meatball-Maker had cooked it…” And he made a sudden dive toward the plate and seized another.” 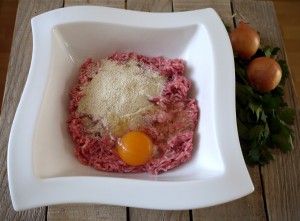 However, you can also find meatballs in some other national cuisines. My recipe comes from Bulgaria, they call them kjufteta. I am sure Karlsson would like them as well. Once a 9-year-old friend of my daughter ate 11 pieces! – I had to stop him because I was worried that it was already too much. 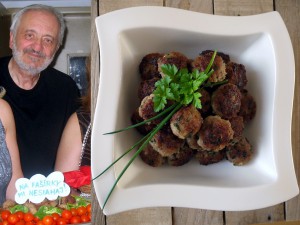 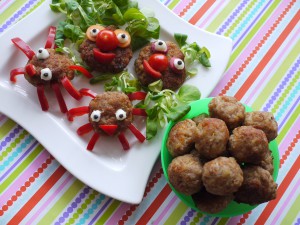 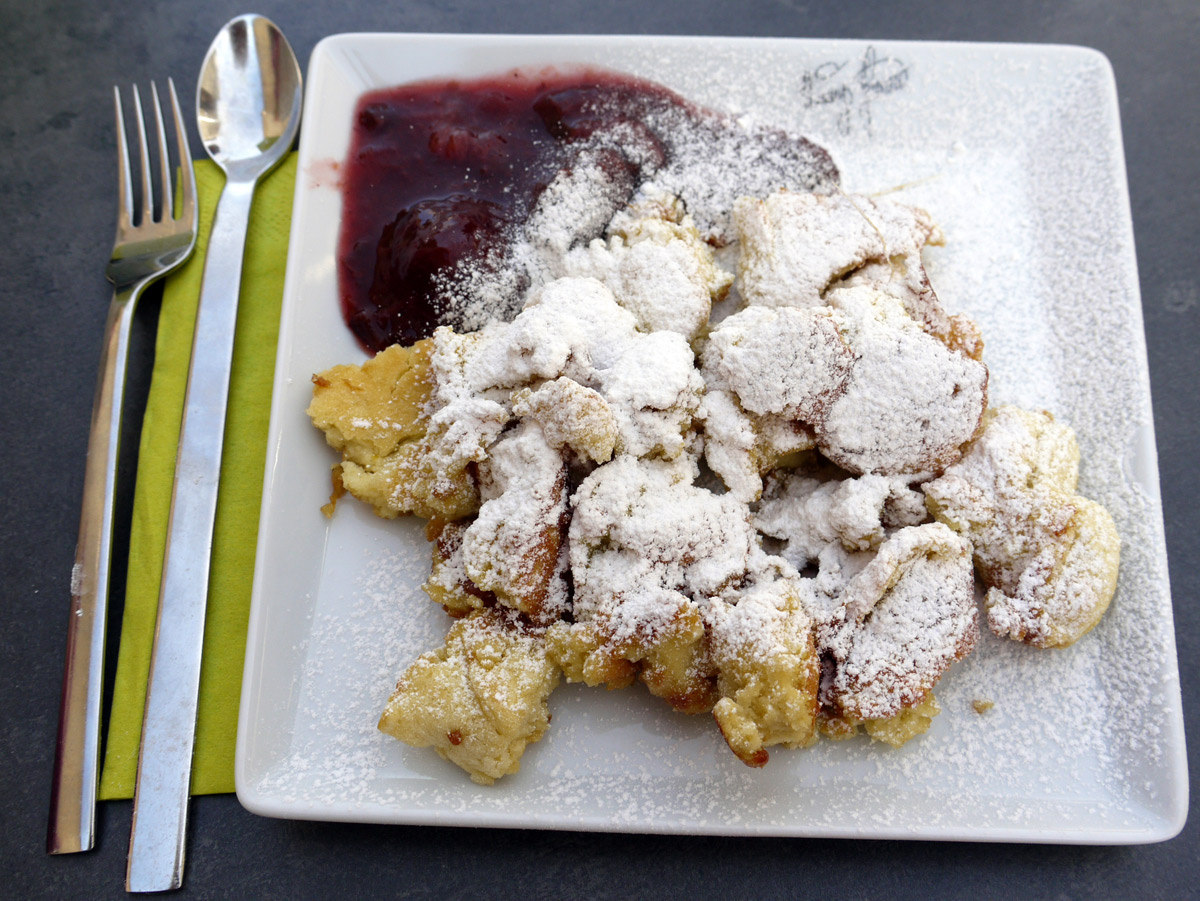 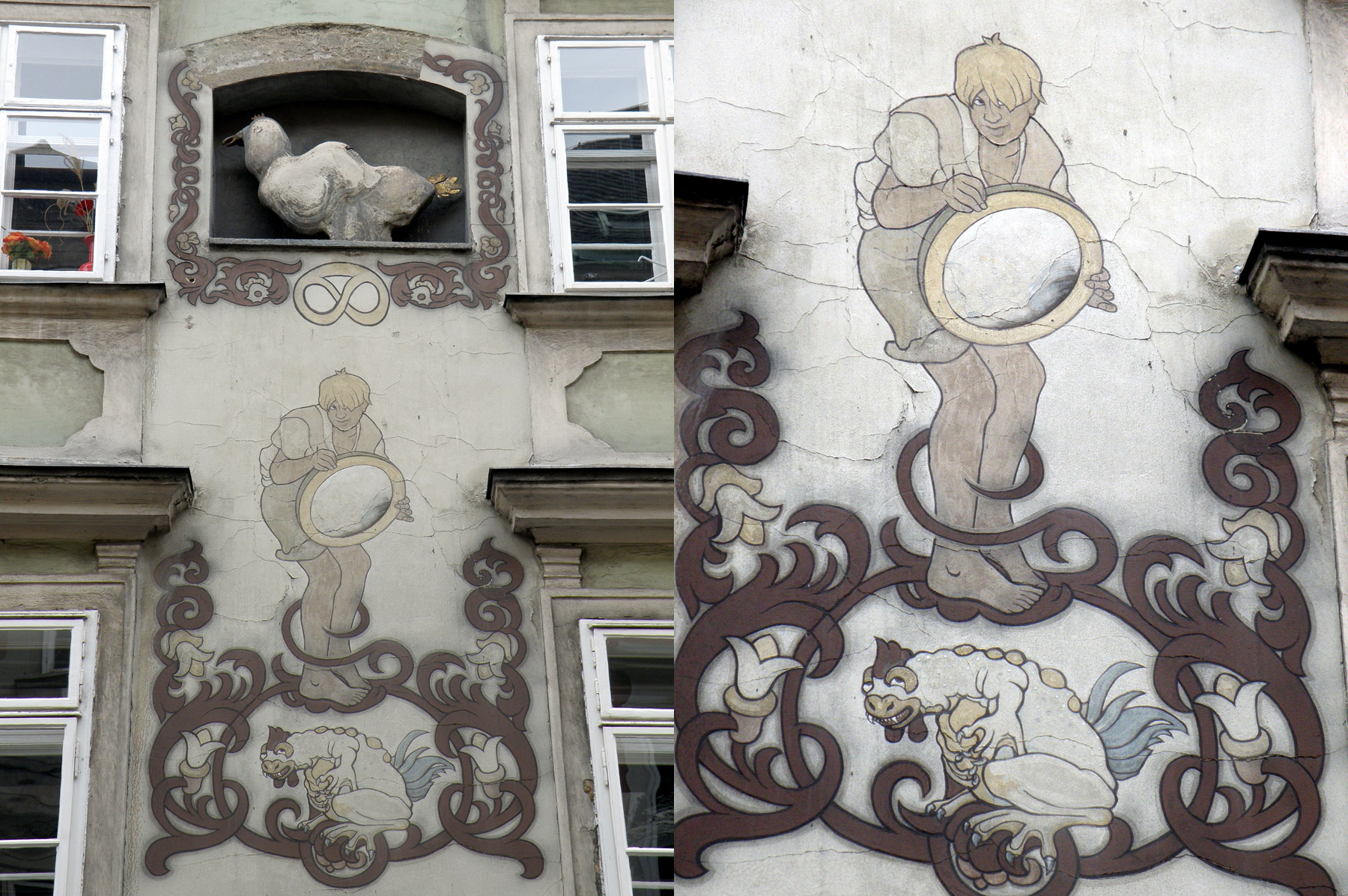 Kitzsteinhorn, an alpine mountain in the Hohe Tauern (state of Salzburg), is known mainly to skiers. Its characteristic silhouette has...