In the previous article, I experimented with quinces for the first time, I used them in the beef stew – you will find the recipe: HERE.

However, I was given 5 quinces, so I still have three left. Since this fruit had been unknown to me until now, I was also looking for information about its name. In my mother language (Slovak), we say dula, it is Quitte in German and quince in English. All these names are said to come from the Greek (mela) Cydonia (Cydon apple) after the city of Cydonia (now Chania) on Crete. But others say it has to do with a completely different city in Asia Minor. But it does not matter. During my search, I learned that in the Portuguese language quince is called marmello, and that the word marmalade came from that Portuguese word, originally meaning quince jam. And that decided what I would do with the remaining quinces.

I made jam but I tried a combination with orange. By the way – oranges are also related to Portugal. Although wild oranges have been growing in southern Europe for a long time, their fruit was bitter. It was not until the 15th century that Portuguese merchants brought us sweet oranges from India. In many languages, therefore, oranges got their name literally after the Portuguese, in Greek – portokali, Bulgarian portokal, Persian porteghal, Turkish portakal, Arabic al-burtuqal, etc. 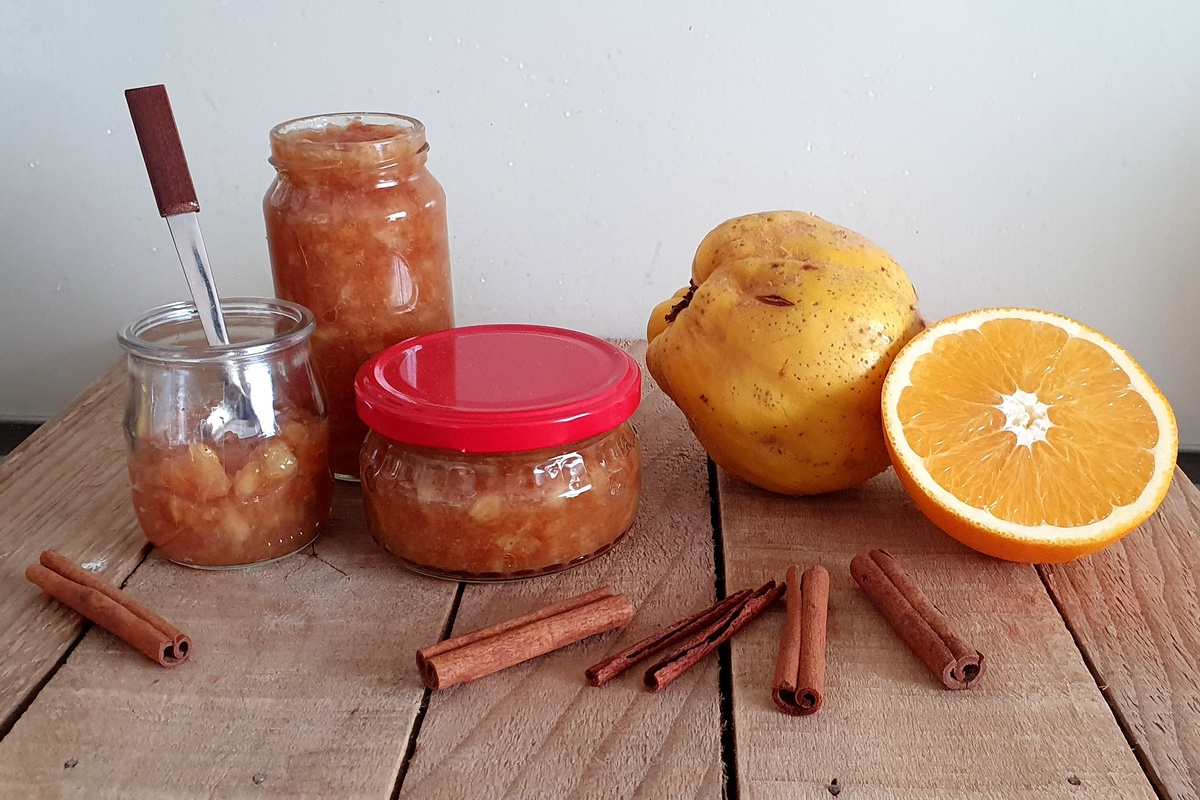 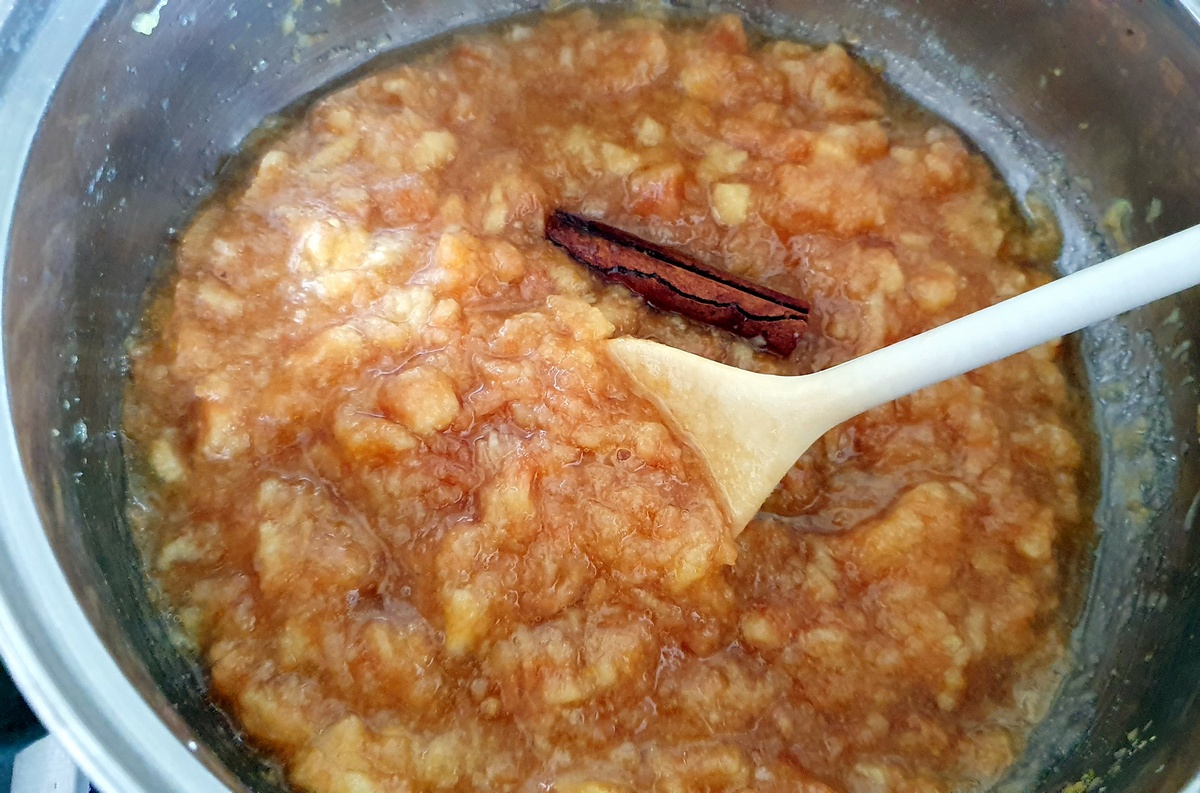 The quinces smelled beautifully during the cooking of the jam, and when orange and cinnamon were added, it brought the right pre-Christmas atmosphere to our kitchen. You, too, can try! 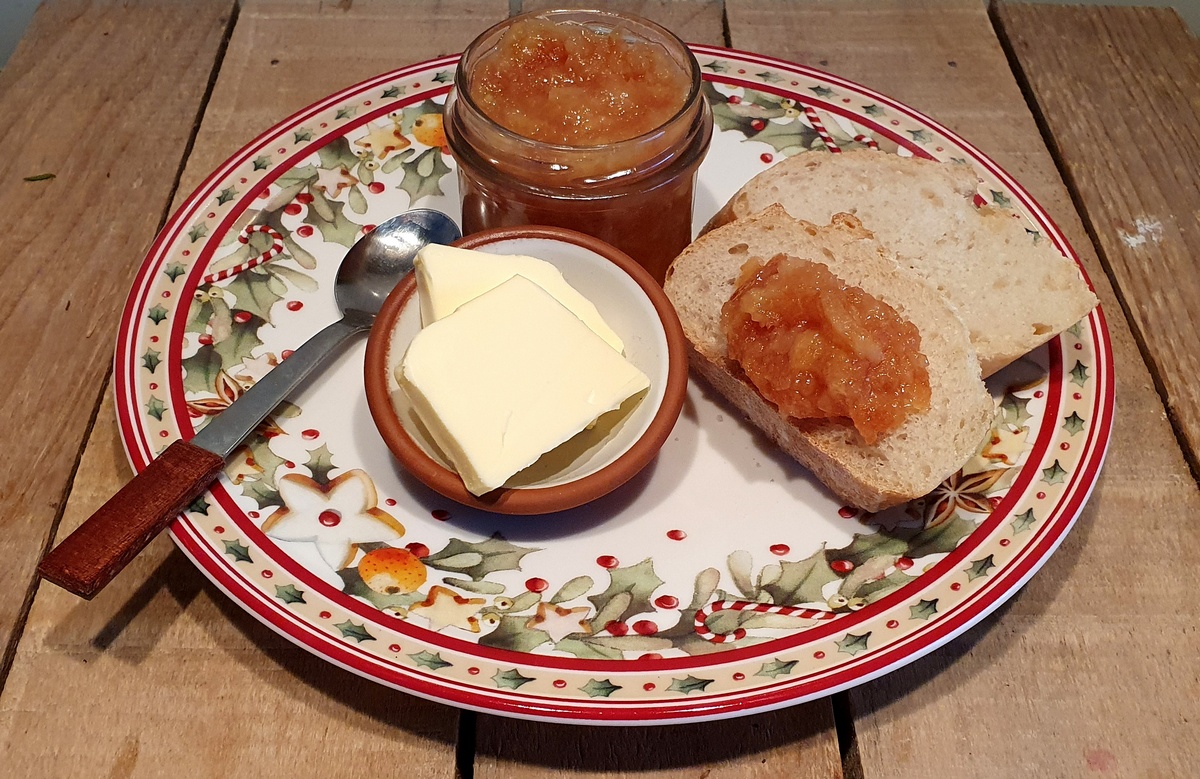 Wash and peel the quinces. Thoroughly remove the core so that no hard pieces remain (the seeds are poisonous!). Squeeze the juice from half of the orange, grate the peel – about 1 tablespoon. Cut the peeled quinces into small pieces, put them in a pot, add orange juice, peel and flesh and cinnamon and cook at low temperature for 20-30 minutes. Mix the fruit with a stick mixer, add gelling sugar and cook a little more. Fill the glasses, close and turn them upside down for about 15 minutes. 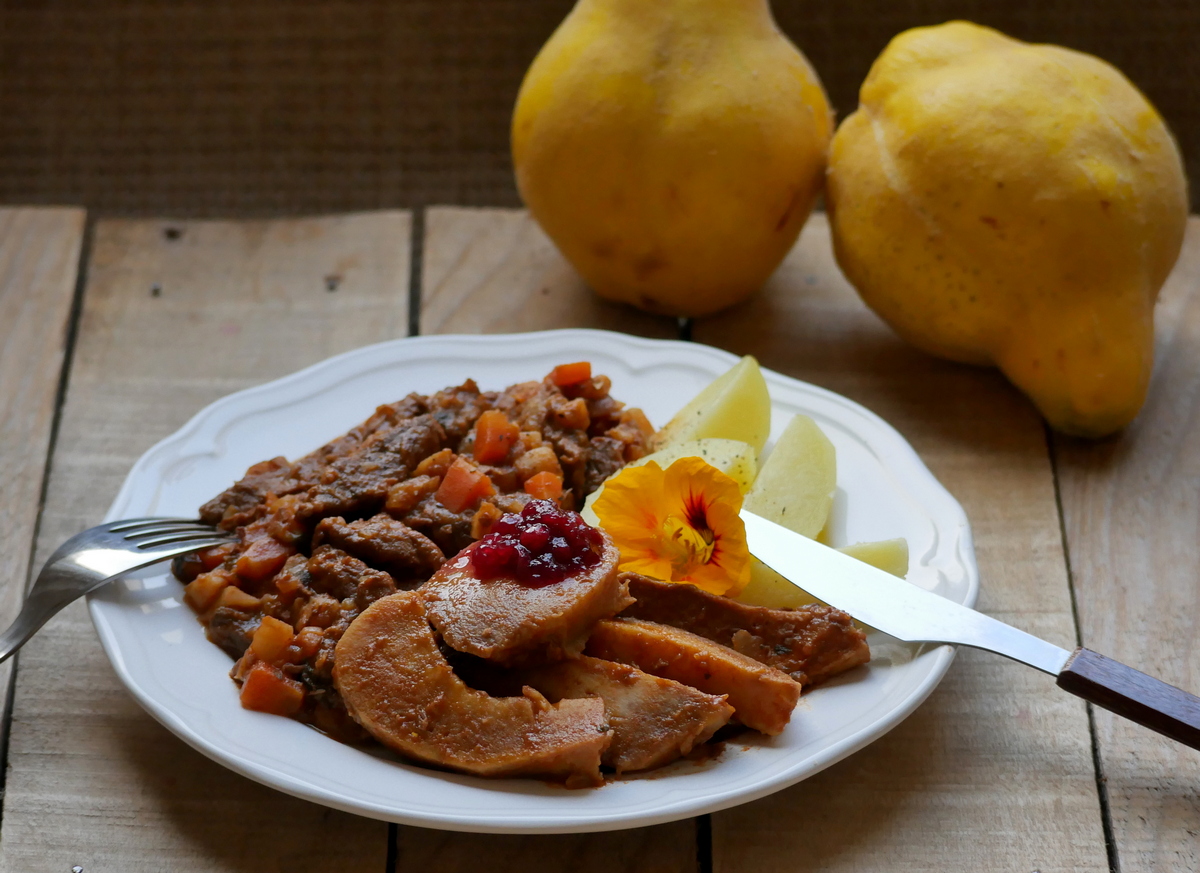 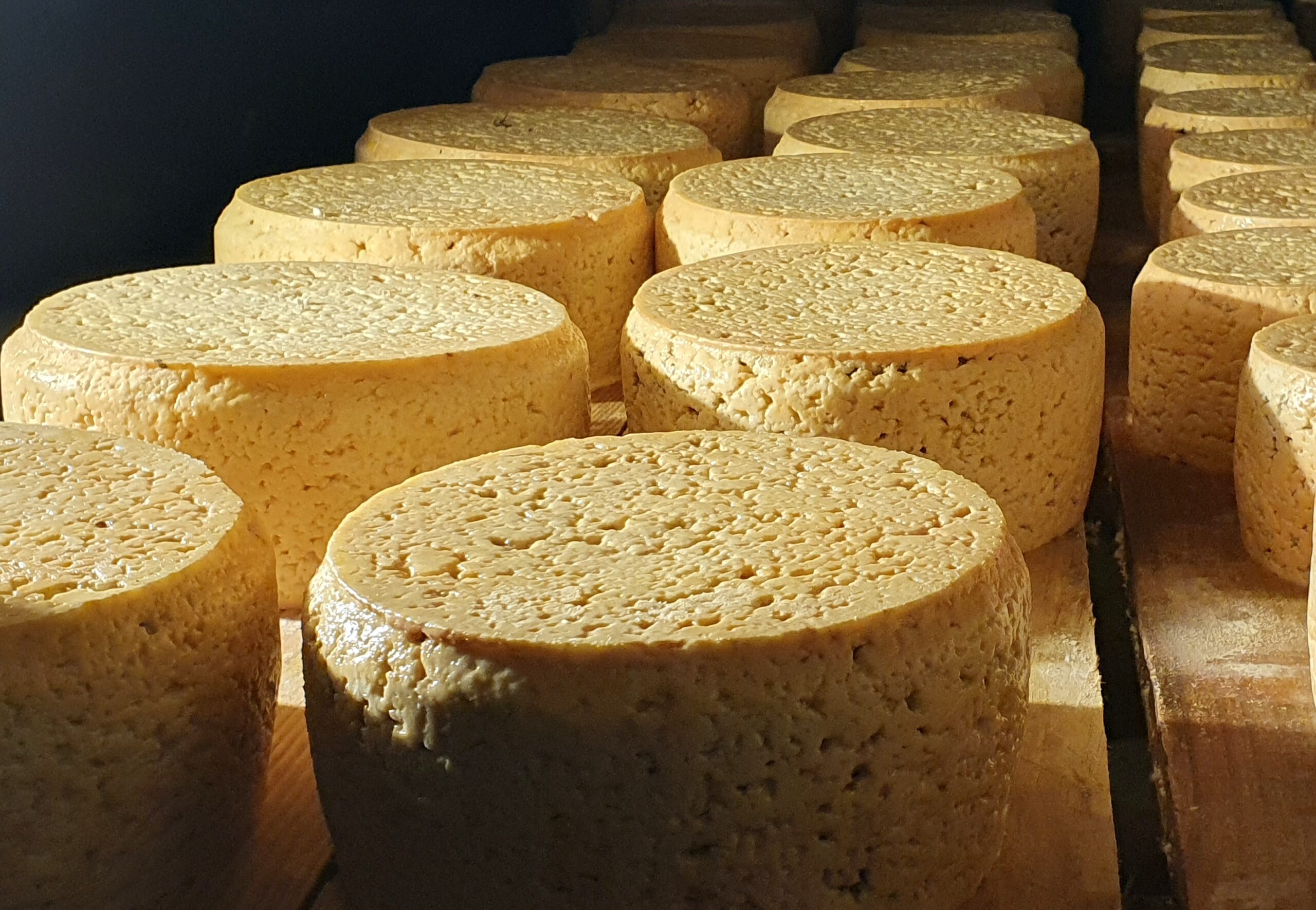 Cantabria - A Land of Thousands of Caves
Cave 3: Where the cheese matures