by Ingrid
in AUSTRIA-VIENNA, RECIPES WITH A STORY, Vienna
0

As soon as it gets warmer in Vienna, summer cafes appear suddenly in front of eating or drinking places in the whole city. Sometimes, there are only two small tables and a minimum of chairs set up directly on the sidewalk, only a huge flowerpot separates them from the street tumult. However, they can also be spacious places – especially in front of the famous Viennese coffee houses, mainly on pedestrian precincts. Clients are changing from consumers to spectators of the street action there.

This sidewalk place even has a special name in Vienna – it is a Schanigarten. There are several theories about the origin of this name. Mostly, it is said that it comes from an old Viennese song: „Schani, trag den Garten raus!“ In every restaurant or coffee house, there used to be an apprentice waiter in a white jacket – a piccolo. And because it was difficult for the owners to remember the new names of those new boys, all of them were called Hansi (Johann – Jean in French). Schani also comes from that first name. In the song, a piccolo boy is ordered to carry “the garden” (flower boxes) outside. The very first permission to put up tables and chairs on the street was given around 1750 to Johann Tarroni who had opened a coffee house on Graben in the city. And because he was of Italian origin, they also called him Gianni. Many believed that Schanigarten is simply a corruption of the word „Gianni‘s Garten“. Actually, it does not matter, what is most important is that a very popular thing was invented!

Sidewalk pubs in Vienna are allowed to be opened from 1st March until 15th November, no longer than to 11 o’clock pm. (They have to close one hour earlier in case the local is situated in an internal yard. But there is also a possibility for some spots to be open until midnight). There are more than 1,800 places like that in Vienna. One of the nicest is the outside terrace of the Palmenhaus (former tropical house) near the Hofburg at the entrance to the Butterfly House. More info about the restaurant: here 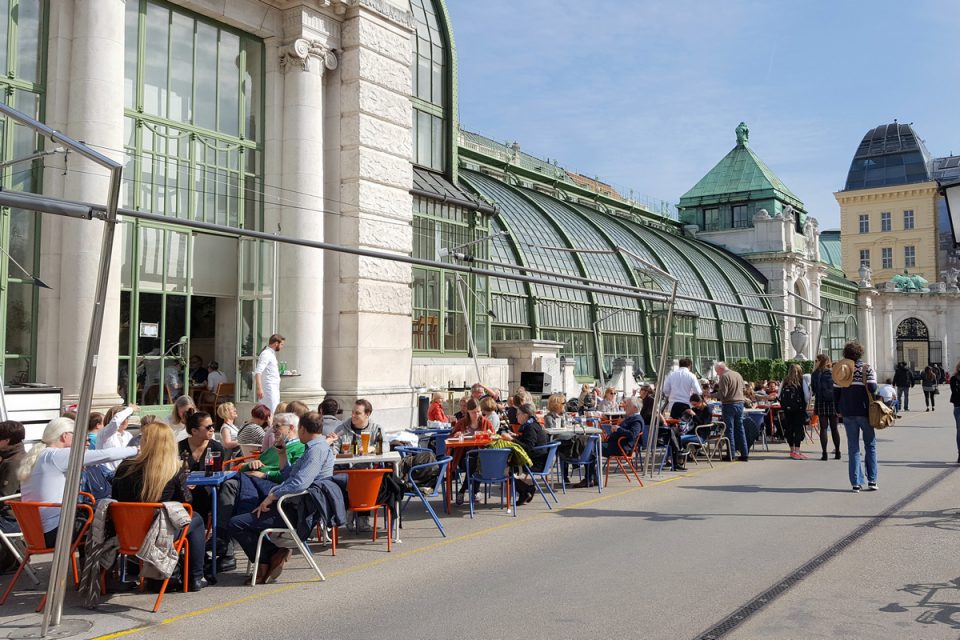 Have you already sat in any Schanigarten in Vienna?

And here you have the promised summer recipe: 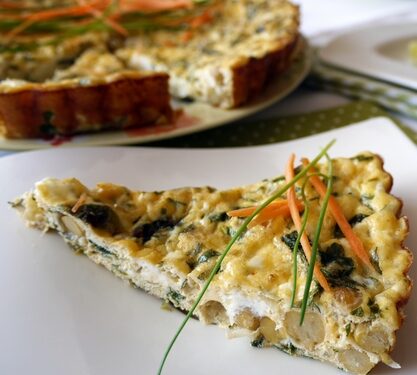 Omelet with chickpeas and herbs

Preheat the oven to 180°C. Drain chickpeas. Crush the cheese with a fork. Dice the onion. Heat oil in a round baking form, turn onion glassy, then add chickpeas and roast for 2 minutes. Beat eggs in milk, add the cheese, salt and pepper. Then add herbs into the onion-chickpeas mixture, cook for a while and after that pour the eggs on it. Let it curdle a little and then put it into the preheated oven. Bake for 15-20 minutes until the edge becomes brown. Serve with a vegetable salad. 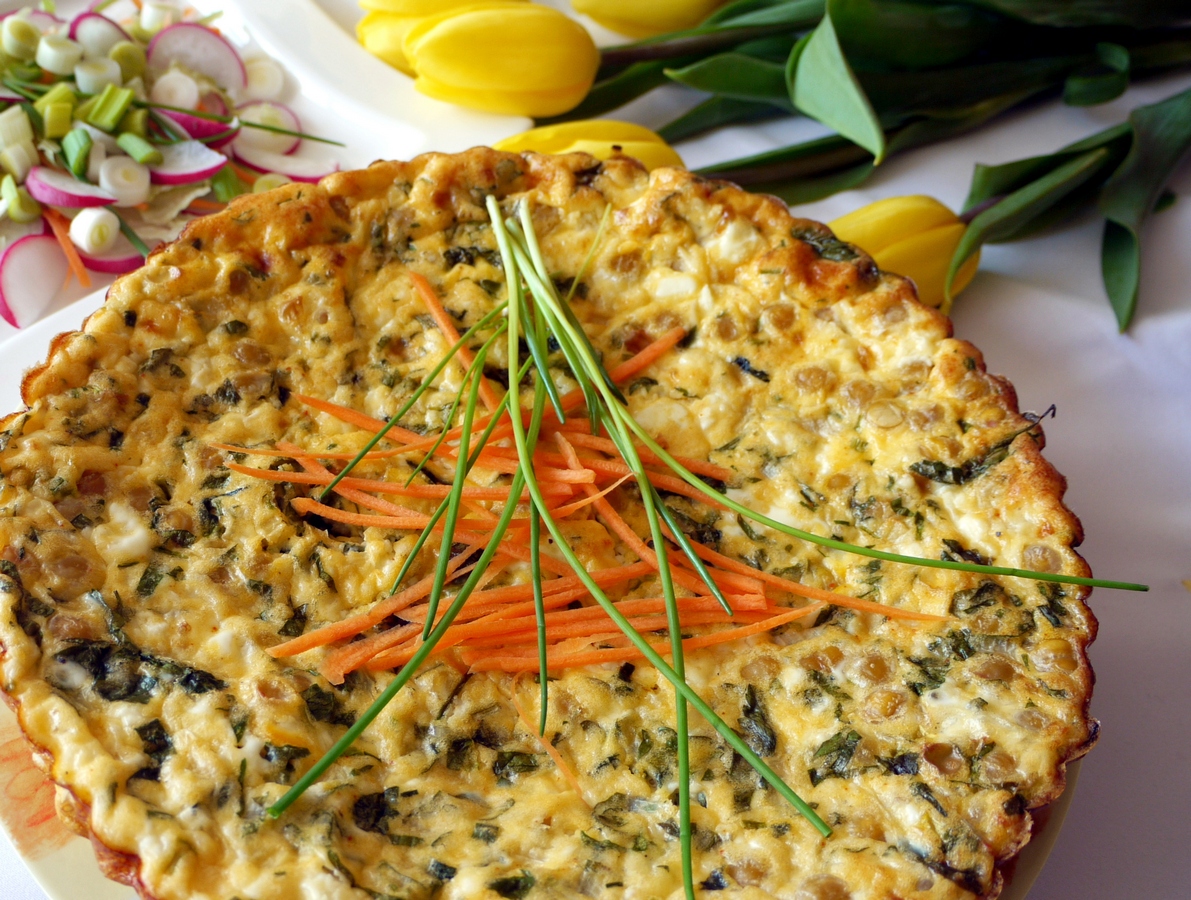 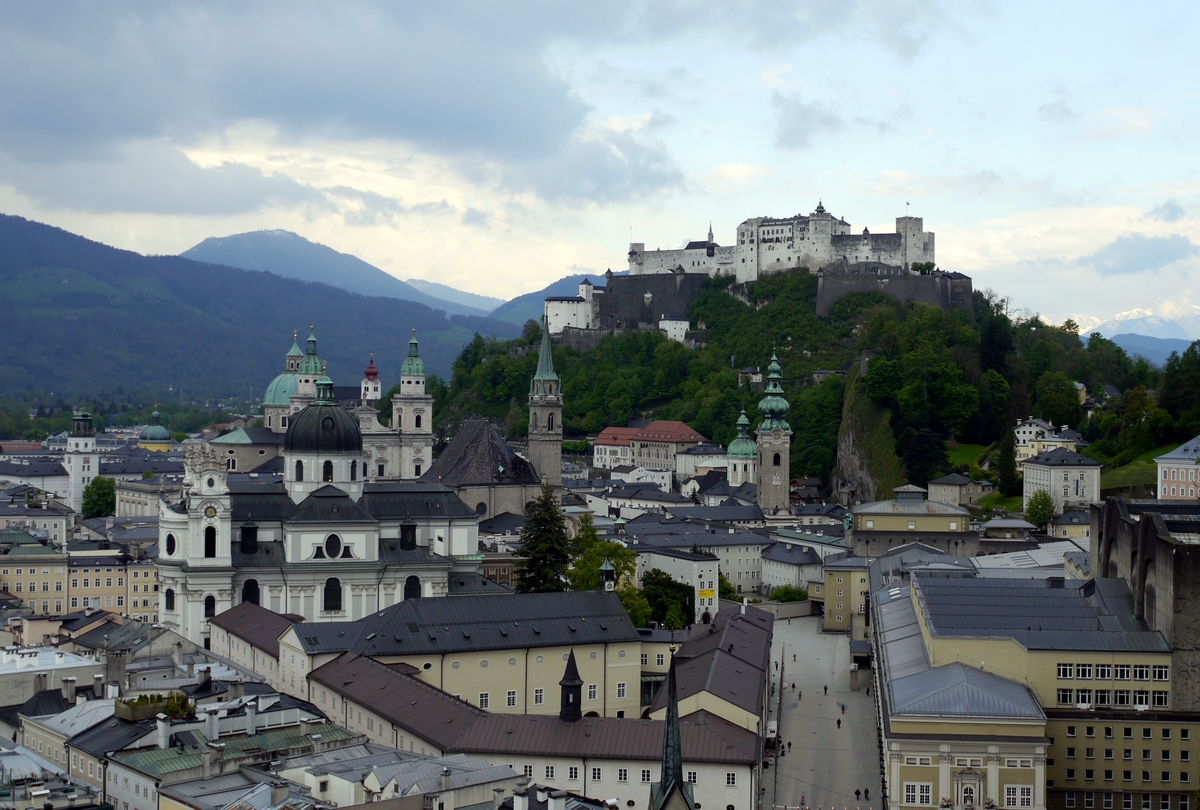 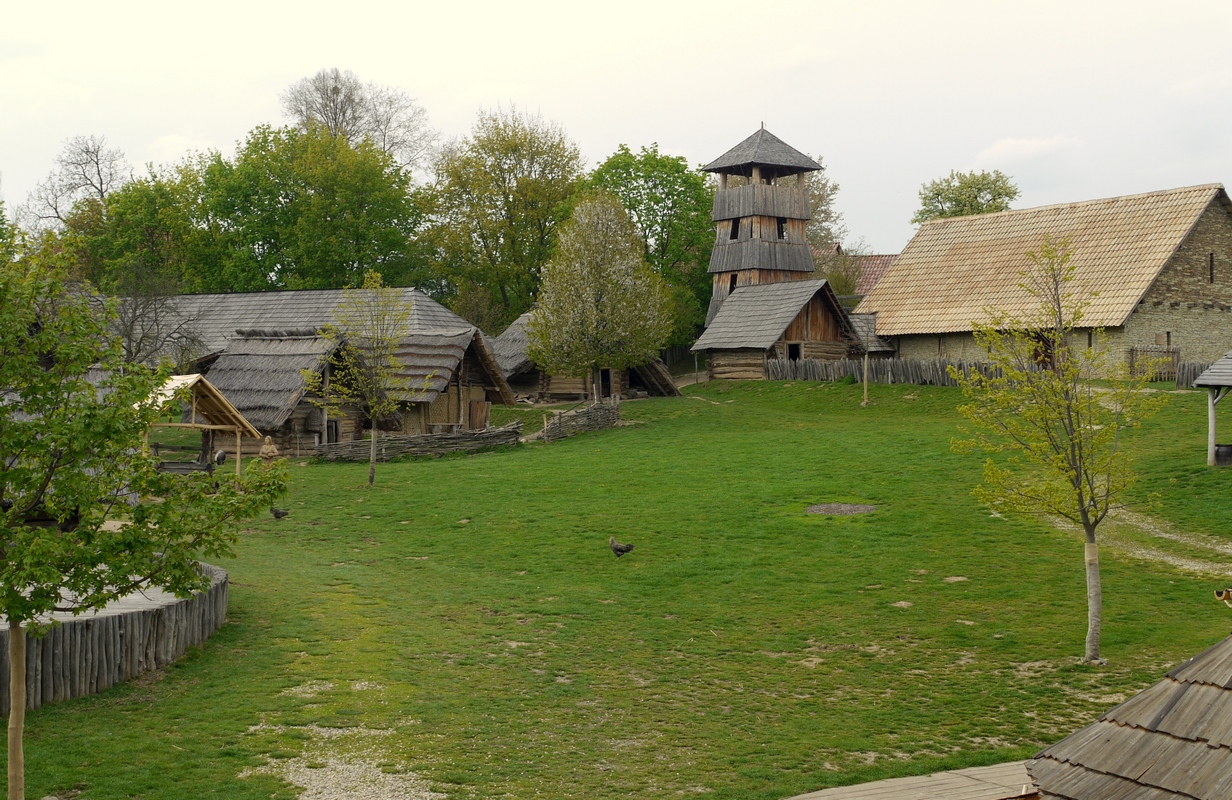