If there are a lot of stars on Three Kings’ Day, then there will be a lot of potatoes.

Day is with one step longer on Three Kings’ Day.

If the sky is clear on Three Kings’ Day, wheat harvest will be good.

These are some of Slovak weather folk sayings.

January 6th – Epiphany (Revelation) is a Christian feast – Three Kings’ Day. We add three figures into nativity scenes commemorating the visit of the Magi to the Christ Child. This tradition comes from the Gospel of Matthew – three Magi saw an unusual star in the east, followed it, came to the baby Jesus and brought him gifts: gold, myrrh and incense. Some say the Three Kings came from the region in the present Iran, the other think it was Iraq, Saudi Arabia, Yemen or India, and even many Chinese Christians believe that at least one of the Magi came from China.

While January 6th presages the end of Christmas in my country, in some other religions this is an even more important feast than Christmas and because of that children are given gifts only on this day. In France and some other countries, there are parties held and a special cake is baked – Galette des Rois – a cake of puff pastry with a hidden lucky charm – a figurine or a coin.

They also put a paper crown on the cake. The person who finds the trinket in his/her piece of cake will be crowned. Originally, a broad bean was put into the cake, that is why those figurines are called fève. Mostly, it is a small figurine of a king or baby but nowadays comics heroes are also popular.

The cake is divided into as many portions as there are guest at the table – plus one piece more which is called „the share of Jesus or Virgin Mary“ or rather a share intended for the first poor person who would visit the house. The sharing has also its tradition – the youngest family member crawls under the table and shouts the names of the other family members who should be given a piece of the cake. The person who finds the figurine in his/her piece becomes king or queen and is responsible for the next party and cake. 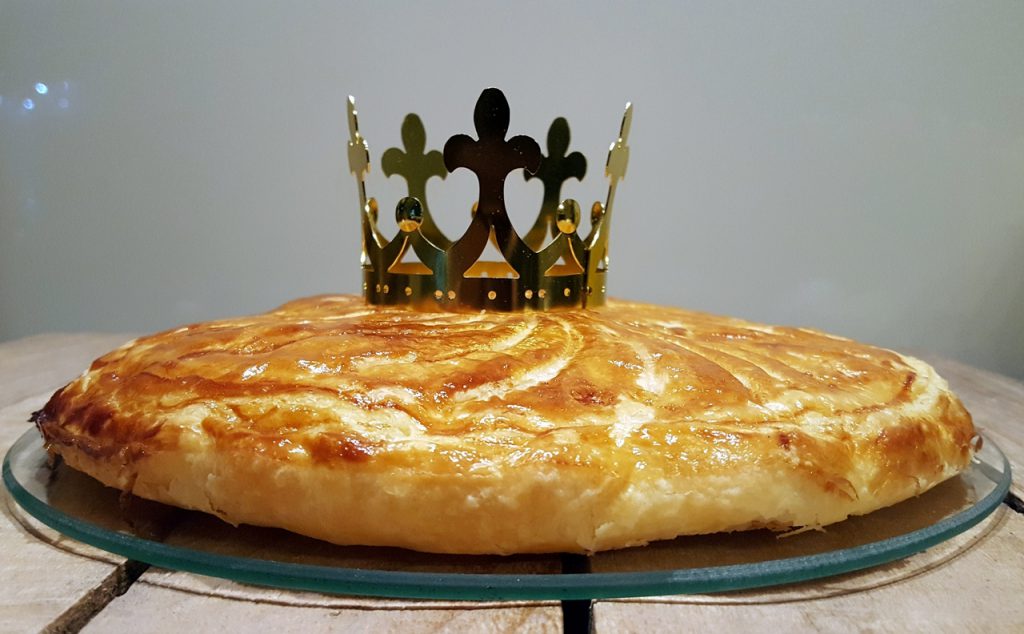 There are many different recipes for the King Cake. If you want to try this tradition we offer you this one:

1 yolk and 1 white for glazing

Place one disc of puff pastry on a baking tray with baking paper. Brush 2-3 cm of the edge with egg white. Spread out the mixture on the pastry disc. Place a figurine or coin somewhere into the filling. Place the second disc over the top, make it smooth with your hand to push out air. Press the edges together. Decorate the surface with some pattern using a fork or the back of a knife. Pierce the cake in the middle and on 2-3 more places to avoid the pastry to blow up too much. Glaze the cake with yolk.

Eat carefully! Do not bite or swallow the figurine! 🙂

As we have said the three kings were a part of traditional nativity scenes. Did you know that St Francis of Assisi is credited with creating the first nativity scene (crib)? It was in 1223, he was inspired by his visit to the Holy Land and Jesus‘s birthplace and staged humans and animals in a cave near a small village of Greccio. The new tradition became popular around the world. Today you can find cribs made of different materials: ceramics, paper, wood, gingerbread etc. They are displayed not only in churches but also in homes, shopping centers and also outside at public places.

Look at some interesting examples in our gallery:

Minicakes with Strawberries
Staying at home, cooking and baking 8 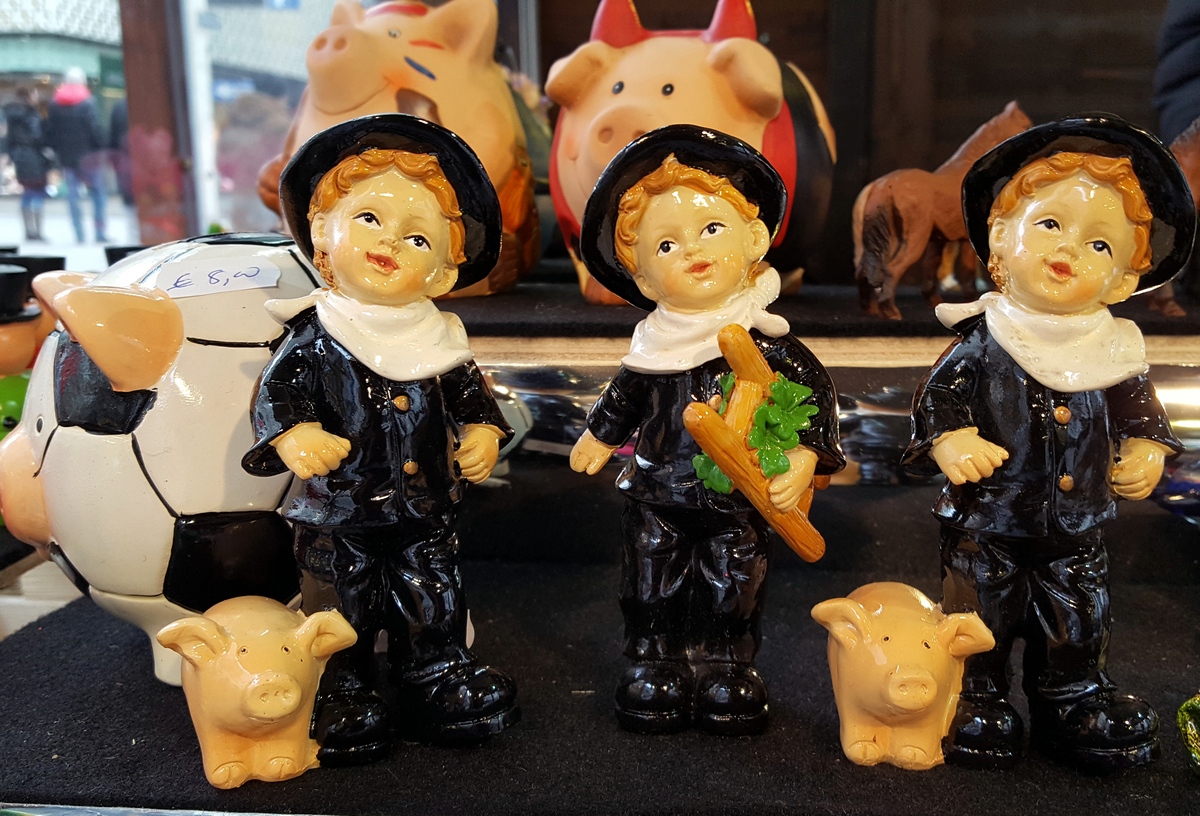 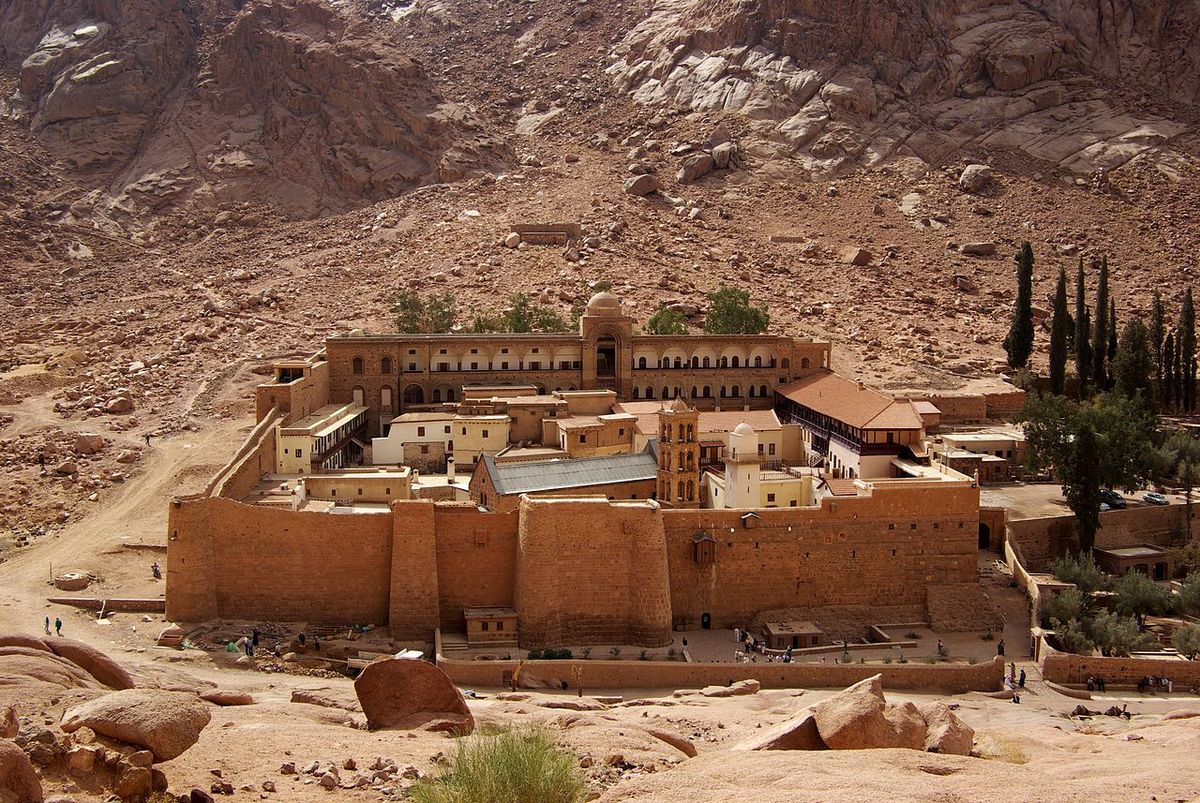