Soup is one of the oldest cooked meals in the history of mankind. Although we cannot say who was the first to have the idea to put some ingredients into boiling water, we can say with certainty that soups have found their homes on all of the continents. One of the oldest written references is the biblical story about Esau who exchanged his birthright with Jacob for a piece of bread and a bowl of lentil stew.

A soup should not only fill you up but also warm you and evoke nice feelings. It should make happy both your stomach and soul. The same goes for Portuguese soups. Portuguese even say that if somebody eats a plate of soup it would be like making a bed for his stomach. And after that it is possible to put a main course meal, salad and dessert on that bed. What’s more, because the primary hunger is already satisfied it is not necessary to gobble anymore, so you can really enjoy the food. They say in Portugal as well: the longer you eat the more tasty the food is.

Fresh ingredients and easy preparation are typical for Portuguese cuisine. This is proved by the legend of how sopa alentejana – one of the favourite soups – was invented. Going to pasture shepherds took a cork vessel and threw everything that they found into it: coriander, an egg, olive oil and dry bread. However, Caldo verde is the most famous soup. The basic ingredient for caldo verde is kale couve galega (collard greens) which is cut in very thin strips. A typical pork sausage chouriço is added but it is possible to prepare the soup without it as a vegetarian meal. The soup is eaten warm or cold. 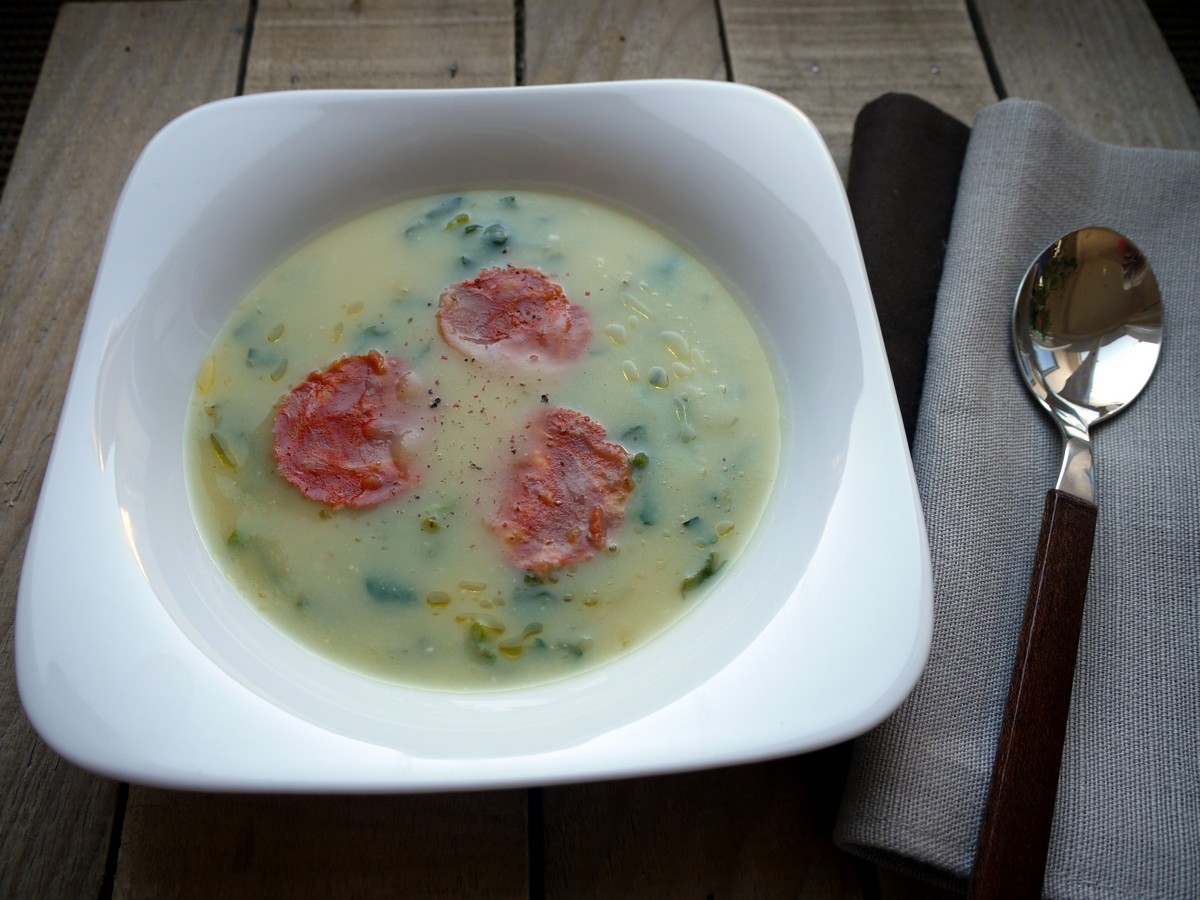 Heat oil and turn onion and garlic glassy, add potatoes and a bay leaf and cook for 3 minutes. Pour in water, bring to boil and cook gently for 15 minutes. When the potatoes are cooked, mash the soup with a blender. Boil it again, add rinsed and julienned kale and cook for 15 more minutes. Add the sausage, salt and pepper into the soup and simmer for 2 minutes. Before serving add olive oil. 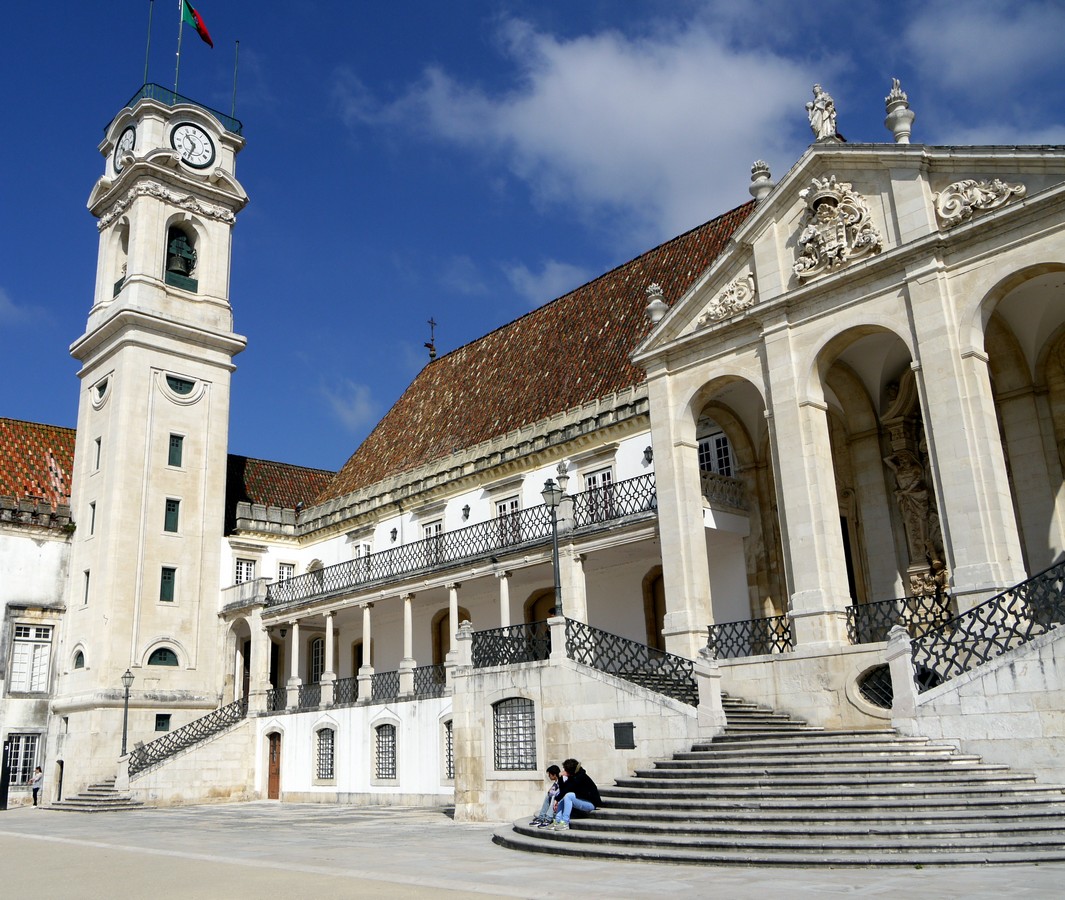 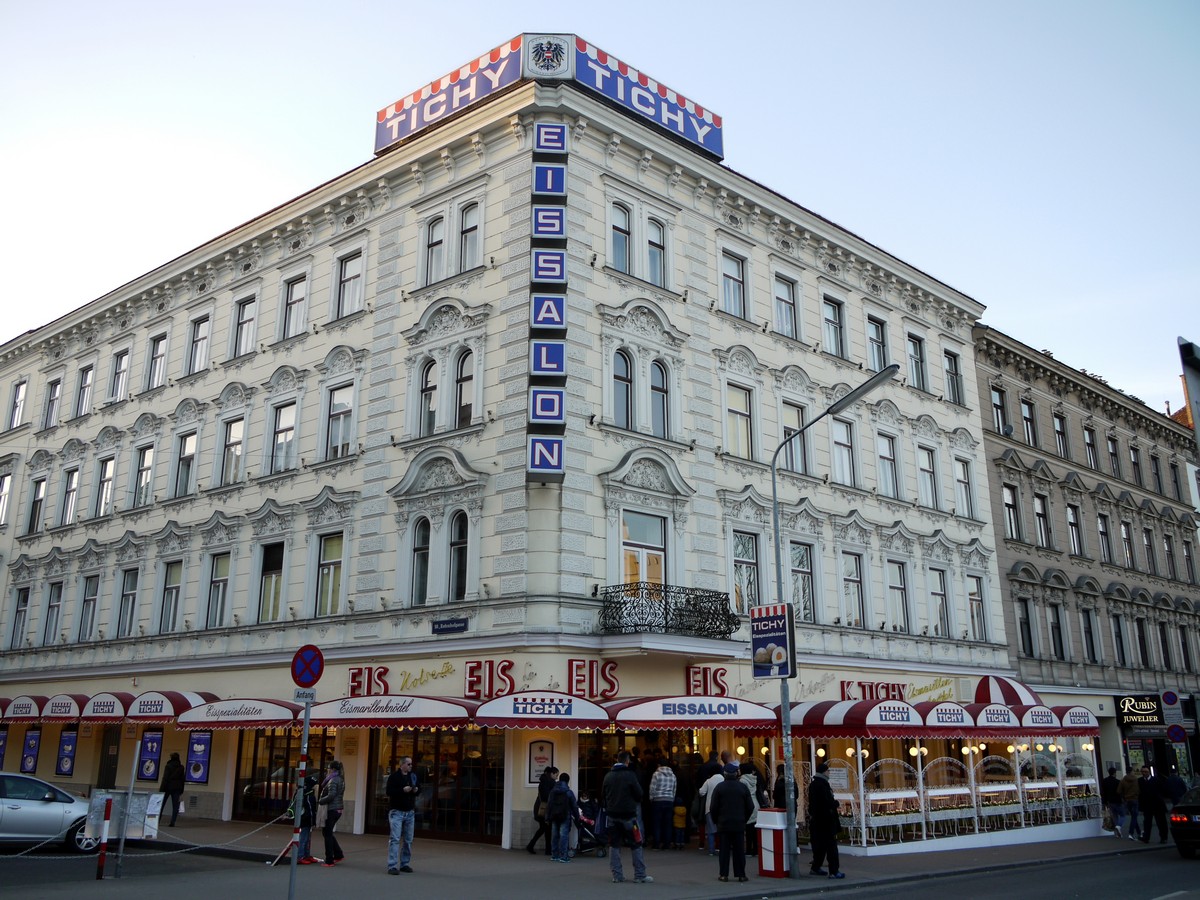