In my article about Porto, I promised to tell you what is the favourite dish of its inhabitants. If you still do not know what it is I am sure you will be surprised that it is no culinary specialty prepared with port wine as we are talking about the city where this kind of wine is produced.

The favourite local dish in Porto is the tripe (tripas). That is also why people of Porto are called Tripeiros – tripe eaters! If you don’t happen to know what the tripe is: it is usually made from the muscle wall of only the first three chambers of a cow’s stomach, the blanket, honeycomb and book. During my studies, we were supposed to help in the university canteen for one week. Guess what was on the menu on my very first working day in the kitchen. The tripe soup. So I had to clean the tripe…

I can understand very well why some people do not like the tripe, while others love them as the residents of Porto do. This affection is related to the golden age of Portuguese voyages – like almost everything in Portugal. According to a legend it was in the 14th century when the Castilians laid siege to Lisbon and blockaded the Tagus entrance. The situation was very bad, starvation spread all over the city. The citizens of Porto decided to help and sent a fleet that managed to slip through the river blockade. They put all the meat on the ships, only tripe and other organs were left home. Others say that it was Henry the Navigator who ordered to supply the ships with meat during the 15th century battle of Ceuta in North Africa. Whatever the truth may be, people from Porto have been known as tripe eaters since at least the 17th century.

And one more story: Napoleon ordered an invasion of Portugal and Spain in 1807. In the battle at Porto Arthur Wellesley, the 1st Duke of Wellington crossed the Duoro river, defeated the French army and forced them to take flight from the country. The French marshall was just about to sit down at the table when the bad news arrived and he had to flee as well. They say that Wellington sat down on marshall’s chair and was looking forward to a good lunch. However, they brought him the tripe. The English gentleman in his military uniform just turned up his nose at it…

And because the tripe is not an attractive dish for everybody we prefer to introduce another recipe which is also connected to Porto because one of the ingredients is the famous port wine. 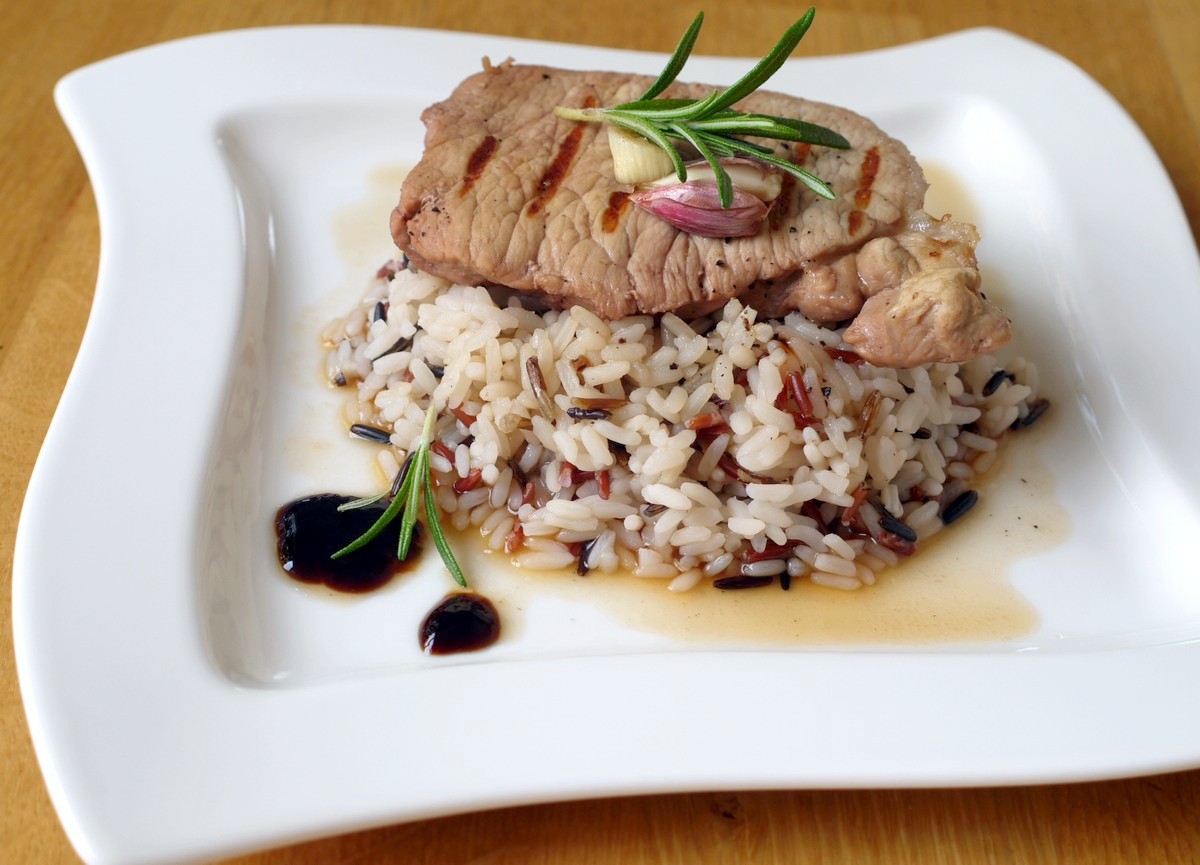 Remove fat from the fillets and bake them from both sides on a grill pan. Prepare aluminium foil. Put each fillet on the foil, sprinkle with olive oil, season with salt and pepper. Mix squashed garlic with honey, balsamico, port wine and rosemary. Turn the fillets, sprinkle again with oil, season with salt and pepper and put half of the mixture on a fillet. Close the foil airtight and put it on the baking tray. Heat oven to 120°C and bake for 20 minutes. After that leave it in the foil for 5 more minutes. Serve with rice.

Herb Butter – A Recipe from the Best Cookbook in the World! 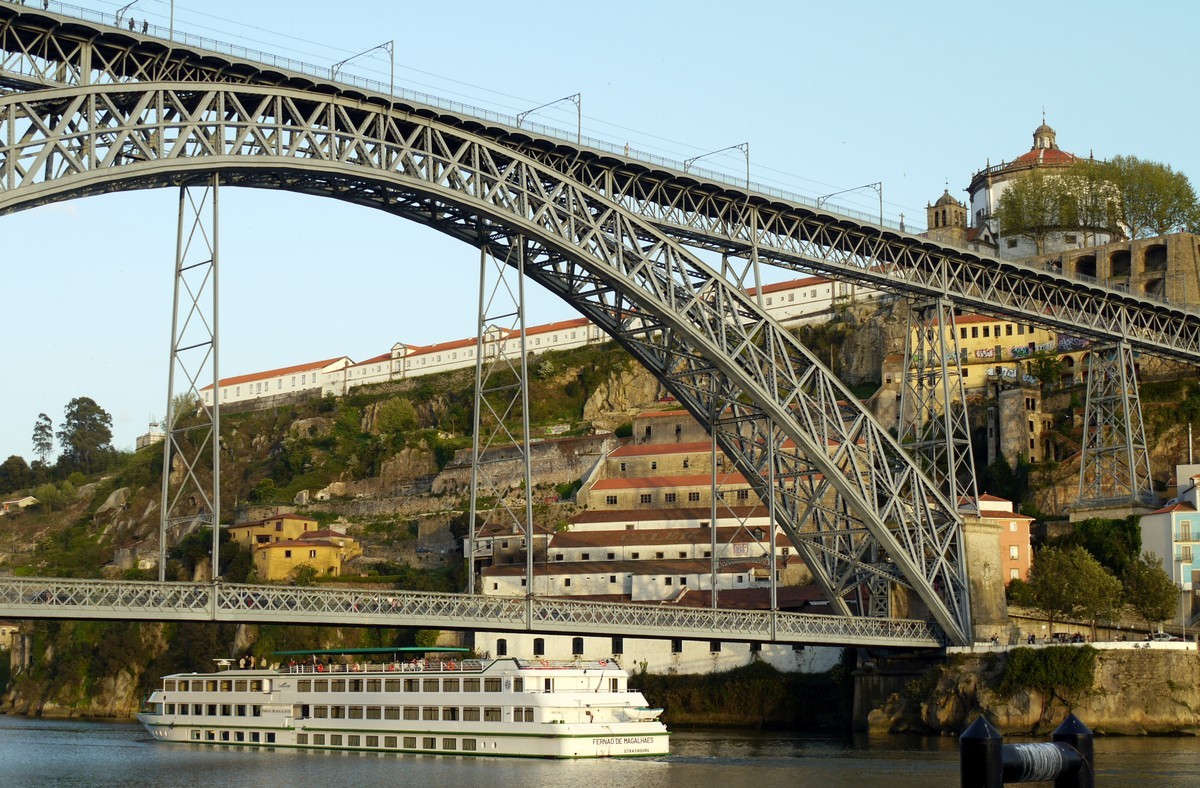 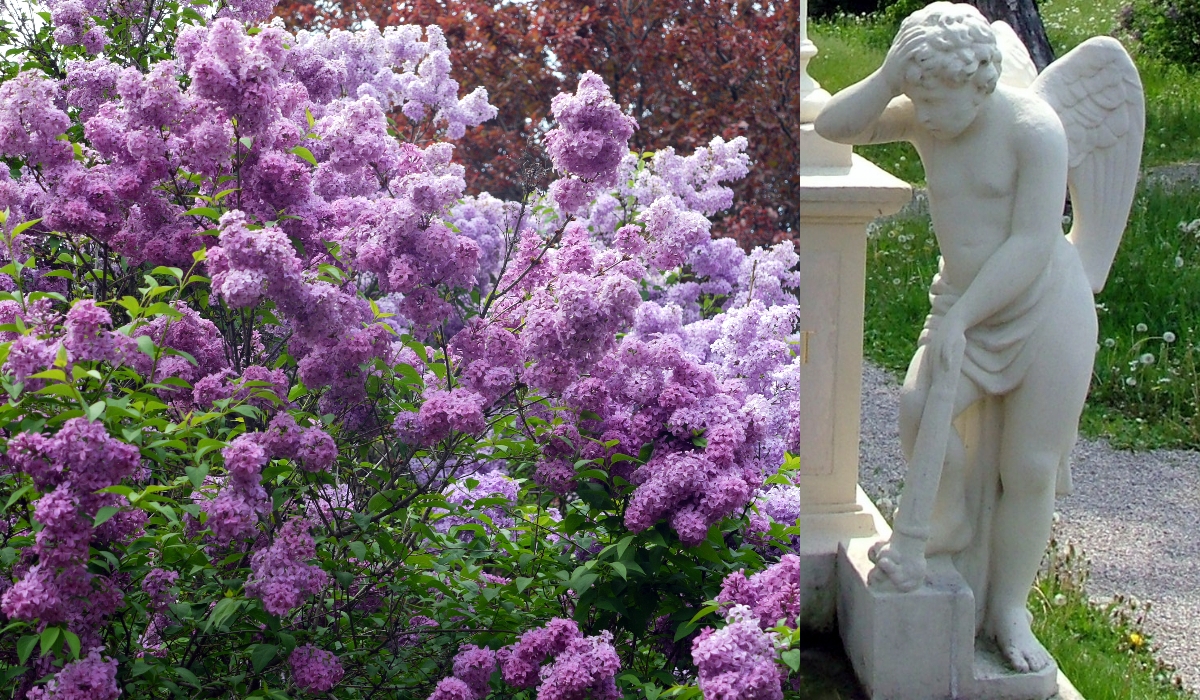