If you come to a restaurant in Portugal and you open the menu on the page with typical Portuguese pastries and desserts you might feel like in a medieval monastery. It is because on the menu you will find names such as Angel’s double chin, Nun’s belly, Bacon from heaven, Sweet popes, God’s bread etc. Those strange names were given by nuns and monks who created the sweet food. They baked different pastries, sold them and used the money from the sale to run and improve their monastery. And because they lived more or less behind its walls only, when inventing new pastries and looking for names they had to turn for inspiration only to heaven. The main ingredients for these pastries were eggs and sugar. Although sugar was a luxury product at that time, thanks to its exploration voyages Portugal possessed the largest sugar cane plantations in the world and they even started to plant it in Portugal and Madeira. As to eggs, they were using only yolks for baking. Do you want to know what they did with such an excess quantity of egg whites? Nuns used them to stiffen their habits and cornettes!

Portuguese pastries are very sweet, also they are smaller – exact portions to fit in your palm. Besides the heavy filling, an intensive aroma is also typical for them, mostly of cinnamon and cloves which were brought by Portuguese caravels from Asia. Vanilla and cocoa were brought from America and not to forget Africa – from there came not only coconut but especially coffee which definitely belongs to those heavenly desserts. There are more than 200 types of them and even today they are prepared according to the original recipes. The most popular in the whole country are pastéis de nata – egg tart pastries, often called “de Belém“ (Belém is derived from the Portuguese word for Betlehem) which is a part of Lisbon. It is said that these sweet titbits were created by Catholic monks at the Jerónimos Monastery in the civil parish of Santa Maria de Belém. 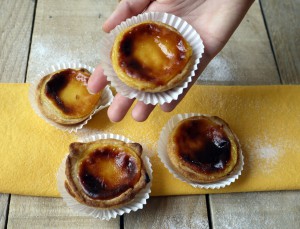 We received the recipe for papos de anjo (Angel’s double chin) from Mrs Julia who is leading the small shop „Best of Portugal“ in Vienna where you can buy different specialities from Portugal, not only pastéis de nata and papos de anjo baked by herself but more importantly the excellent Port wine. And what’s more, once a month they organize a wine degustation!

According to the recipe you should use 20 yolks! If you have a good recipe where we could use the egg whites send it to us. We will bake it, take a picture and publish it on our blog!


Method:
Mix sugar with 250 ml water, heat it, add lemon crust and boil for 4 minutes. Mix yolks with wine in another pot, add sugar and heat it again till you have a thick consistence. When the cream is thick enough, take it off from the stove and leave it to cool. Cut circles with diameter of 15 cm from the edible paper, spread the edge with egg white and then fold them to create semicircles. Smear them with egg white and sprinkle with crystal sugar. Let them dry and then serve with wine, preferably with a Port wine. 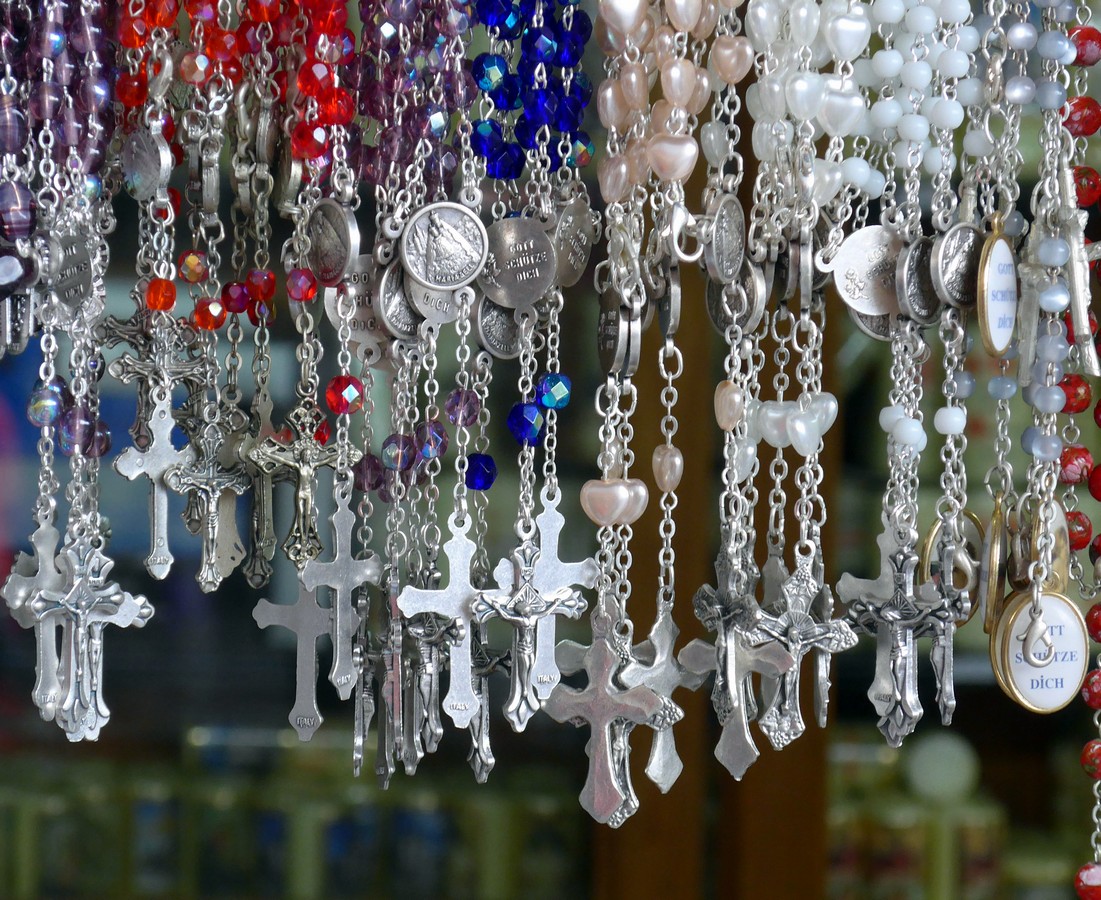 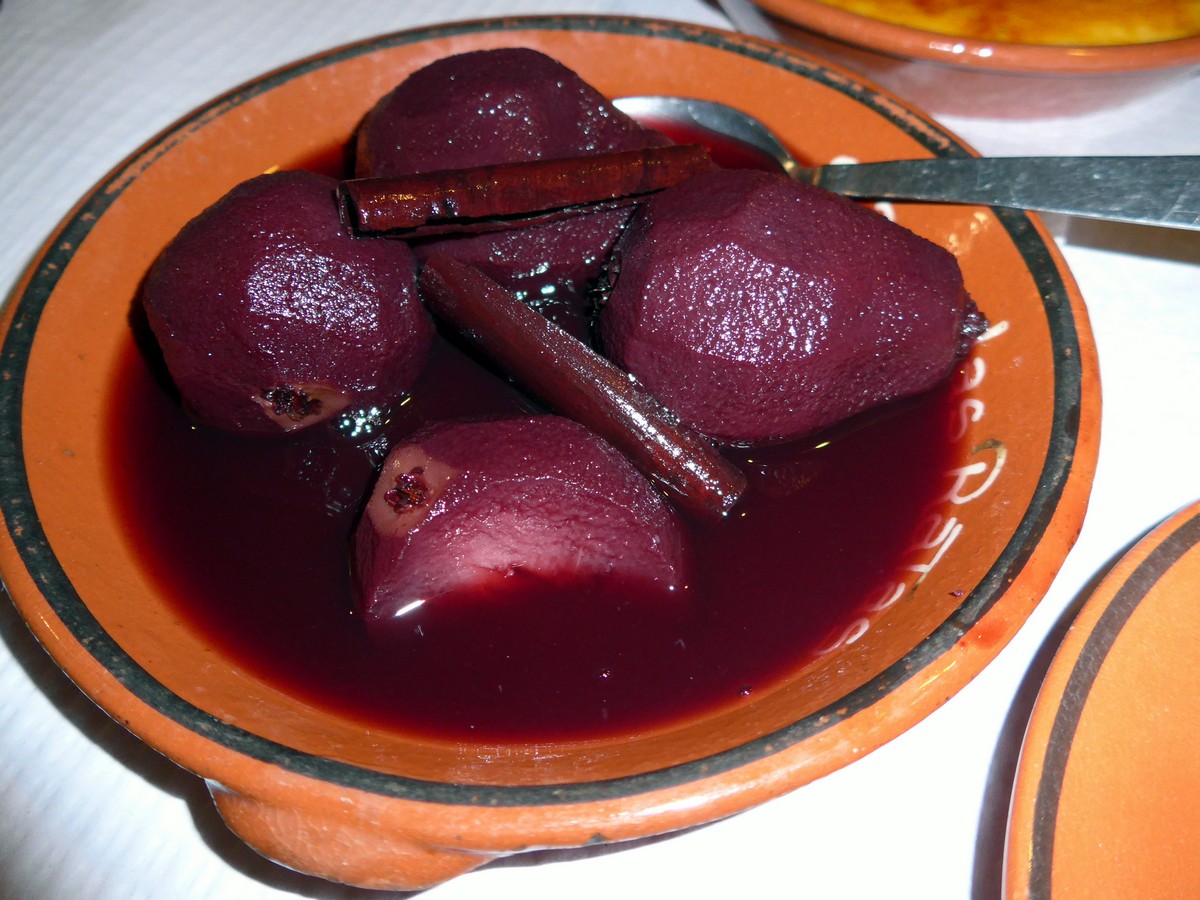